The group’s president, Abdulrazaq O Hamzat said; “The attention of Kwara Must Change has been drawn to some fallacious claims made by Mrs. Toyin Saraki, wife of the Senate President, Bukola Saraki, who claimed in an Instagram post that an imaginary project she referred to as conditional cash transfer took place in Kwara State during the administration of her husband.” Kwara Must Change, a pro-Democracy group in Kwara State hereby informs the general public that the claim of Mrs. Saraki is a fat lie, being told openly by the wife of a discredited man who has dragged many Kwarans further into the ditch, due to excessive mismanagement of Kwara’s common wealth and high level corruption. Kwara Must Change maintains that, the only project executed during the administration of Bukola Saraki as Governor of Kwara State, was the domestication of poverty, endemic corruption and conditional poverty transfer, which effects we are still witnessing today. Recall that an Instagram user, who goes by the name Crystal_Cellina, had rightly alleged that the Saraki family is a family of thieves and saboteurs and Kwara Must Change can’t agree less with such facts. However, what the user is yet to be aware of is the fact that, the atrocities committed and being committed on daily basis by the characters in question is far beyond thievery and sabotaging. While responding to the comment of the user, Mrs. Saraki had launched a series of falsehood under the guise of image laundering and embracing free expression, which include the false claim of imaginary conditional cash transfer to alleviate poverty and vulnerability. The Group reiterates that Bukola Saraki domesticated poverty in Kwara State through series of initiatives which include forceful joint account with local government, which prevented local government that is closest to the people from being able to cater for their basic responsibilities. The takeover of tax collection within the area designated for local government by Saraki’s administration without any pro masses consideration finally crippled the Kwara local administration in such a way that a whole local government cannot implement any project as small as N500,000. This is in addition to deliberate mismanagement, endemic corruption, illegal acquisition of state resources and failing to implement the minimum wage policy as stipulated by the National Assembly in Kwara State. The result of the above is the unimaginable increase in the rate of poverty, crime and criminality, lack of education and youth restiveness. Kwara Must Change hereby restates that the user who described Saraki family as a family of thieves and saboteurs is correct and in fact, contrary to the claim of Mrs. Toyin Saraki, the Bukola Saraki administration in Kwara State should simply be described as the administration of poverty transfer from generation to generation and he should be regarded as Mr. Poverty Transfer. 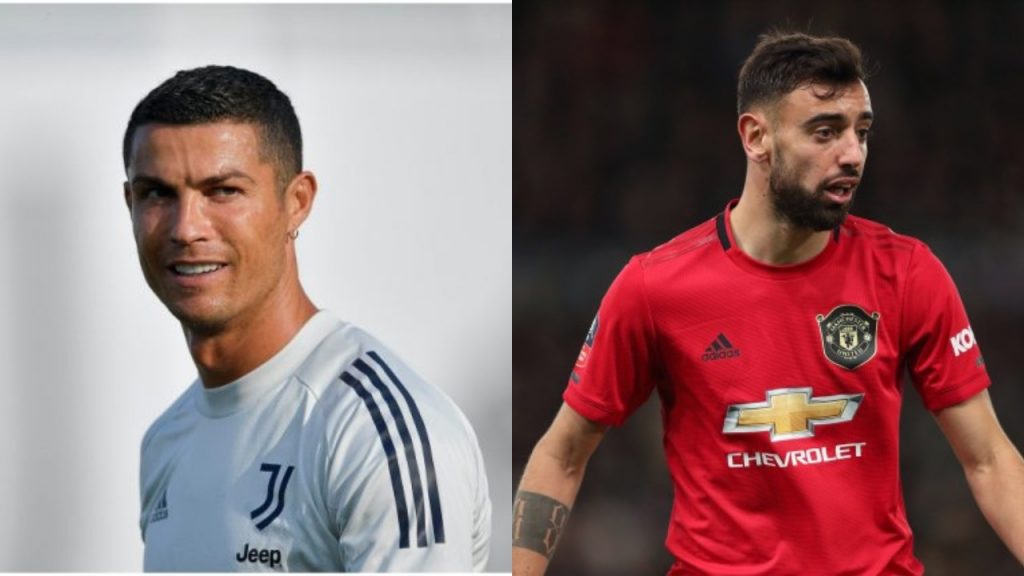 I am a successful businessman, earned more as Prof – Pantami on ‘purchase of houses for wives’ 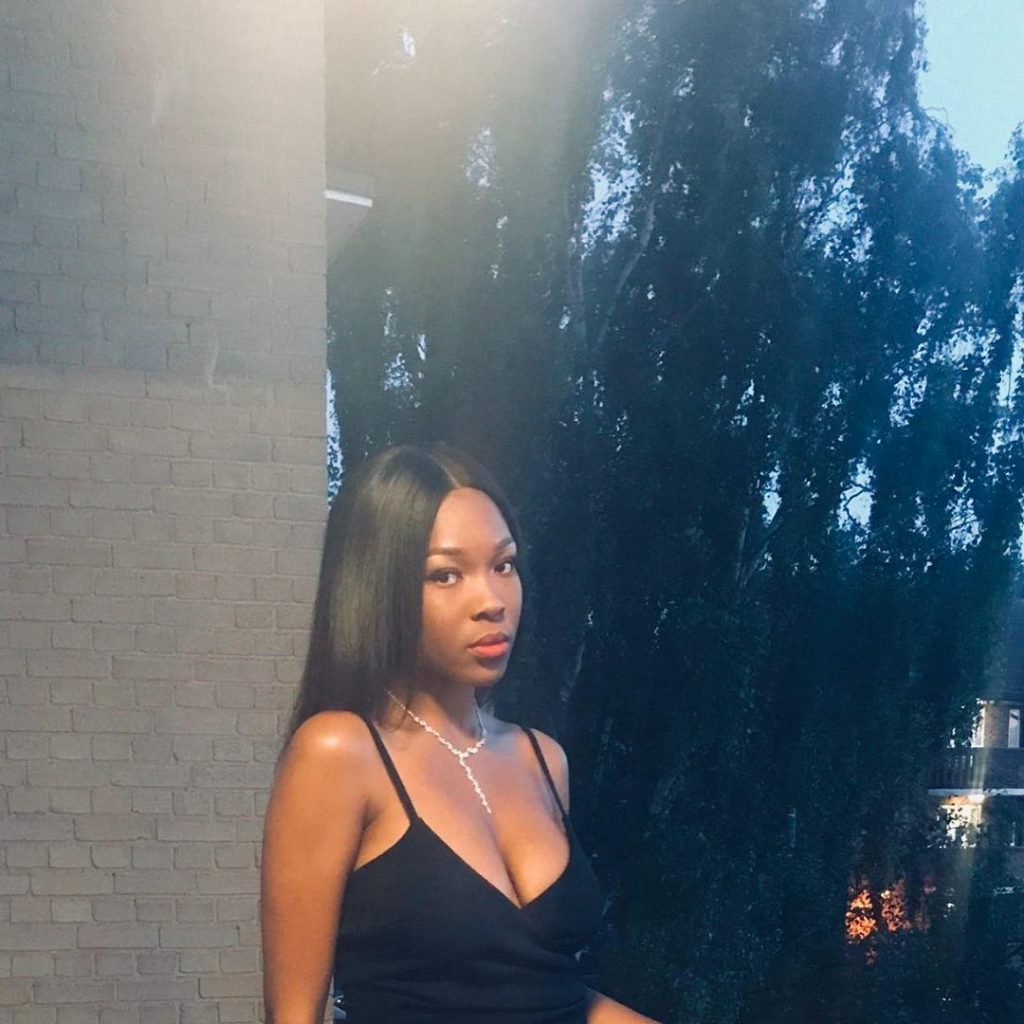