Recent reports have shown that there might likely be a fierce contest in the Ifako/Ijaiye/Ojokoro Federal Constituency in the lower house of the National Assembly, given the untimely exit of the initial occupant of the seat.

The talk in town now is about the latest moves of Hon. Saka Fafunmi, who is about completing his third unthreatened term in the vibrant Lagos State House of Assembly, yet already angling for the coveted National Assembly seat. Curiously enough, those who are privy to the political development in the constituency, are now crying foul of Fafunmi’s silent scheming to vie for this office, despite the clean slate he has been enjoying at the LSHA in his past three term. Their take on Fafunmi’s purported quest is not far from the zeal to serve his constituents in a higher capacity. Though Saka Fafunmi is a man who has been having an unfettered ride in the LSHA with good results to show for it, even though debatable; the plausible action for him at the moment is to at least complete his third term at the LSHA in 2019. The deeply grass rooted politician is well-poised to advance his political career, and the gates are gradually open wide for him. 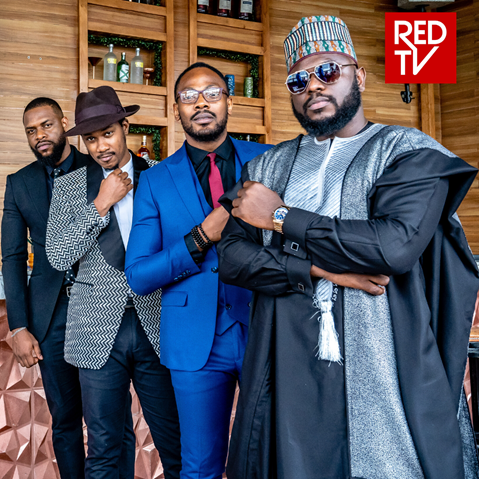 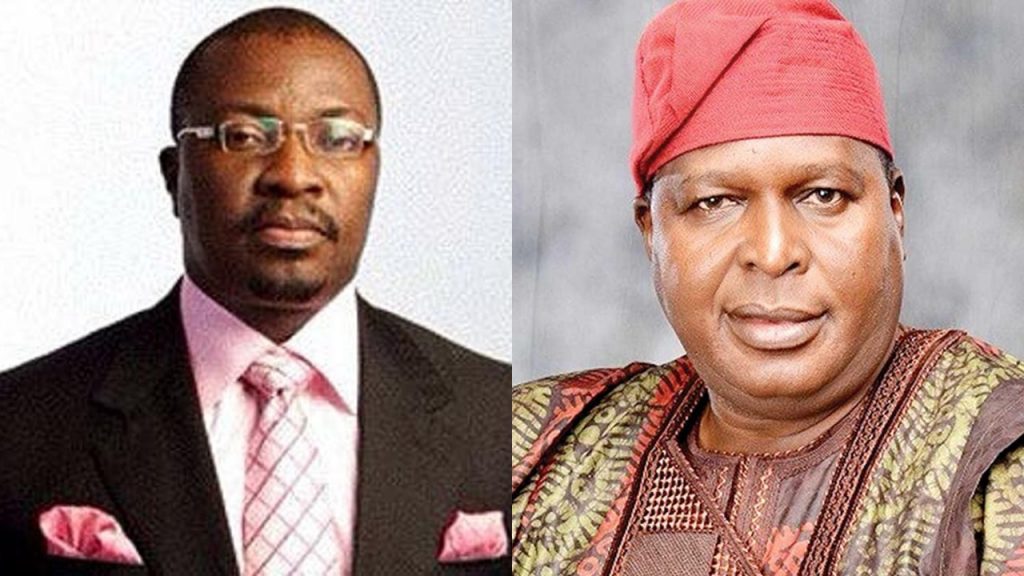 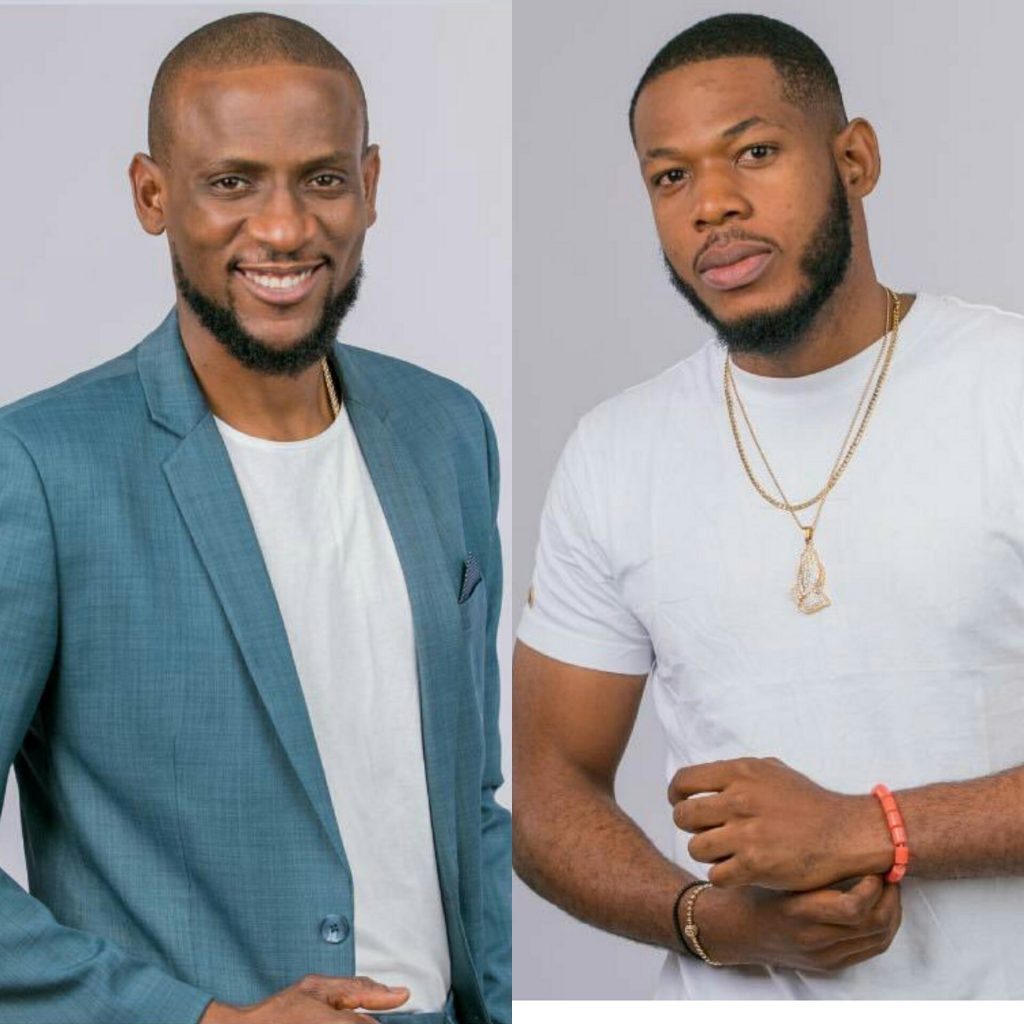 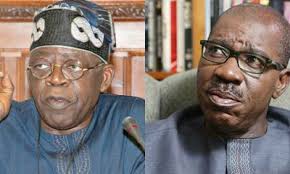