More than his primary posting as the Minister of Transportation, Mr. Rotimi Amaechi is currently challenged by the intricate politics of 2023, in his assignment to return President Muhammadu Buhari to office in 2019.

There is no debating his role in the emergence of President Muhammadu Buhari in 2015. As early as the beginning of 2013, Amaechi had taken a position that given the state of the nation at the time, the one person needed to defeat then President Goodluck Jonathan as well as commence the process of healing the country was Buhari. Even while others were still considering other candidates and clandestinely instigating them to set the space on fire by showing interest in the presidential bout, Amaechi remained immovable, as he deployed his resources to the election and put his all on the line until Buhari emerged victorious. However, those who know the goings-on in the corridors of power are of the belief that since the party emerged victorious, there has been conscious move to shove Amaechi aside in the Villa. This is because those who are known to call the shots now in the Villa can hardly stand him and everything is said to be done with a view to whittling his influence and strain his relationship with Buhari. 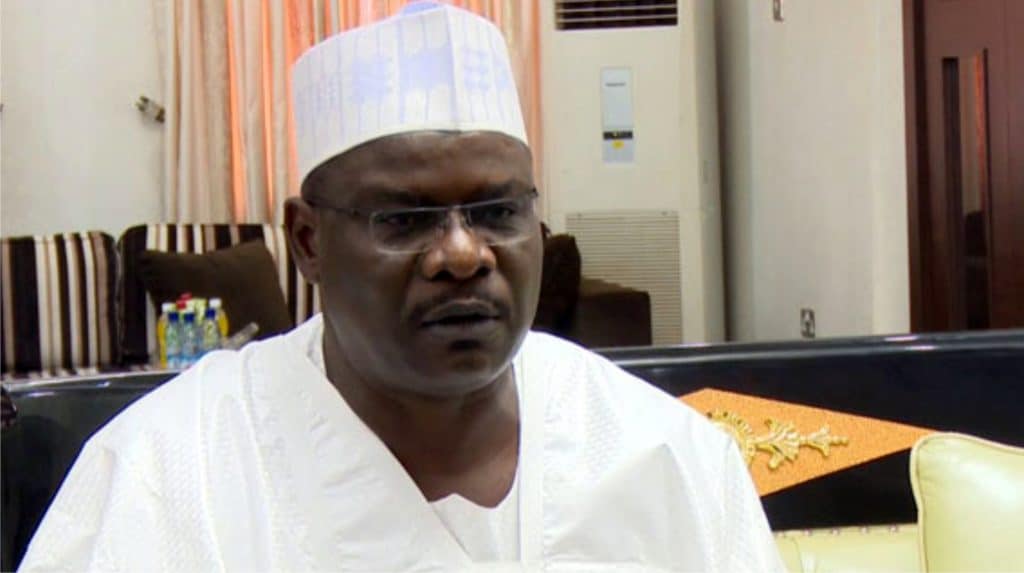 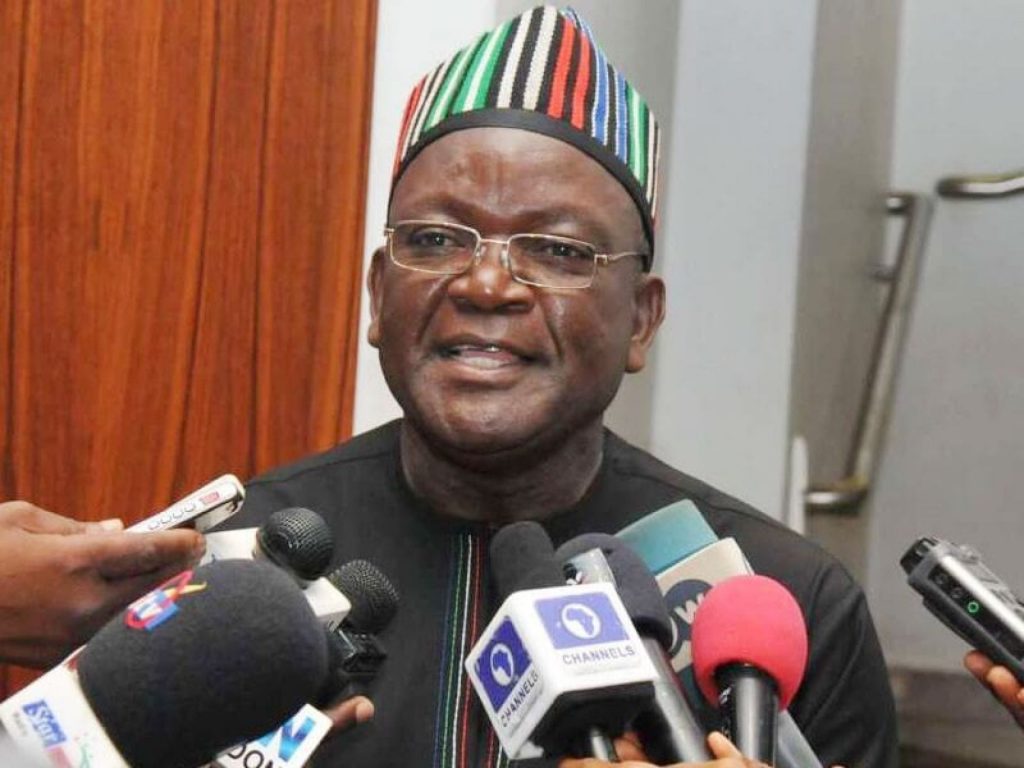 Akpabio versus enemies of AKS and the many lies 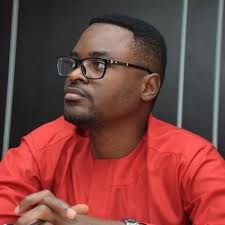