There is a sense of desperation in how Lagos-based APC chieftain, Fouad Oki wants to draw attention to himself; and perhaps, in a more subtle way, to his godfathers and apparent financiers.

Until last Saturday's consensus-driven successful congress of the All Progressives Party in Lagos State removed him from relevance, he was one of the three gadflies superintending over the affairs of the party in the three senatorial districts of the state as a deputy chairman. But his actual romance with power started with the opportunity to have served as the Director General of the campaign organisation that prosecuted the governorship elections in the last four polls since 2003. For one whose previous sojourn abroad was less than enviable, having the opportunity to have 'installed ' three governors is an accomplishment, but if allowed to get into his head could be misconstrued as personal wizardry and therefore subject him to delusion of grandeur. But there's yet another claim to fame that is perculiar to Ogbeni Oki. His idol worship; Godlessness; his atheistic disbelief in anything God or Godliness and the penchant to attribute personal success and collective achievements to ritualistic submissiveness to dark powers. It must thus be his fetish belief in powers of dark forces that probably galvanized this self-confessed chief wizard to begin to fancy himself as an enfant terrible who can be a torn in the flesh of our party. No!

Ebora Oki is only getting high on the smoke of his burnt offerings to small gods that Lagosians have rejected. If he has been a good student of political history, he ought to know that you can't assume ownership of a home that you were never part of its foundation, especially when the owners and builders are still alive and kicking. He should be reminded how his so-called broom revolution failed woefully last year, when he attempted to create a crack on the wall of the party where he and his faceless sponsors have fed fat for nearly two decades. Watch him carefully and you will see a worse variant of the same type of excesses that he and his cohorts now appear displeased with. There was nothing wrong with the party when they were the favourite beneficiaries. But once new kids on the bloc appear with better management of men and resources, they start to throw tantrums and shout imposition. His infantile attempt to hold a parallel congress last Saturday was simply what it was: an 'orita-meta' ritual dance that was hidden, odious and of no consequence. And what sort of democracy was at play where Fouad as the sole convener and proxy-financier purportedly emerged as the Party Chairman of an illegal congress? This joke is no longer funny. It is dark humour that must be consigned to purgatory. It has no place in a smart Lagos. Thankfully, the national party has rejected any puerile attempt to create undue spasm within the party. No parallel congress will be recognised. Don't bother to come to Abuja for the national convention of the party if you are a splinter group like Fouad's. And like the Constituted Authority said from the city of seven hills, only the genuinely repentant ones should be reabsorbed into the fold of the faithful. The gods have rejected the soiled offerings of Fouad and his like in the holy month of Ramadan. He probably would require a rebirth through seven astaghfirulla for him to be cleansed of the occultic yoke weighing him down. Now that his intention is clear by seeking to pronounce himself the chairman of an imaginary faction, Fouad and his paymasters need not reinvent the wheel. They should brave the odds and allow this unholy alliance of their unbelieving few matamorphose into a party and then test their popularity among the God-fearing majority in Lagos who see the hand of the Almighty in how the affairs of government is currently being run in the state. Maybe the foul reality of losing his constituency at the 2015 poll will now once again confront him with a stench far more debilitating in its intensity. Ultimately, Lagosians will have to decide for themselves whether they want an idol worshipper as their new "revolutionary" or not. For us in Surulere who believe in party supremacy and the unchangeable will of Almighty Allah, we can't wait for the game to begin so as to finally separate the boys from the real men once and for all.

Dawodu is a Surulere, Lagos-based politician and analyst 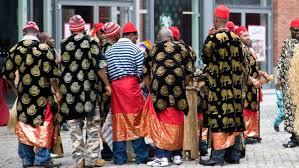 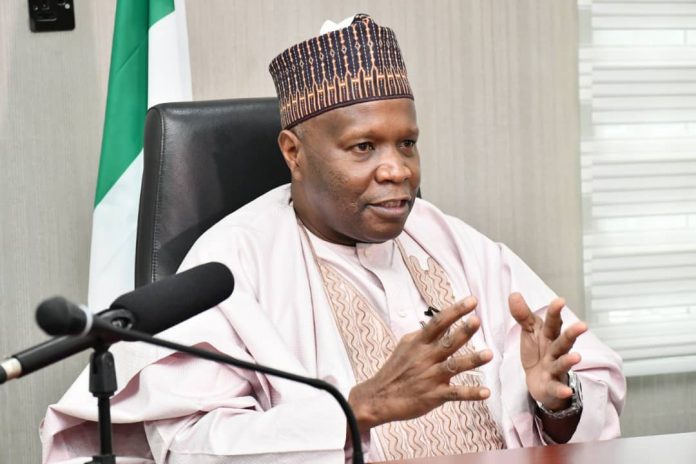