The two can be said to be political titans in their own rights, especially in their home state, Kano.
They were once like five and six, as the bond that existed between them over the years cannot be underestimated. But as the 2019 general elections are assuming a speedy flight, there have been a love gone sour between the two erstwhile confidants and the tell-tale signs are not palatable at all. In recent times, constant clashes between supporters of Governor Abdullahi Ganduje of Kano State and his predecessor, Senator Rabiu Kwankwaso, have been sending disturbing signals to the polity, and this trend should be effectively nipped in the bud before the unexpected happens. If you must know, Ganduje was Kwankwaso’s deputy for two terms before he moved up the ladder to succeed Kwankwaso as the governor, only for Ganduje to start biting the fingers that once fed him, but it is only those who know the nitty gritty of the hostilities can volunteer the real genesis of the ugly situation. But this is a story for another day. As it stands, the on-going political face-off between Ganduje, and his former boss, Kwankwaso, is becoming a threat to a peaceful conduct of next year’s general election as they are bent on undoing each other at the polls, to the extent that Kano State’s political atmosphere ahead of the 2019 elections has gotten really inclement that the many gladiators are now designing ways to market themselves to the electorate. But this is not so with people in the camps of former Governor Rabiu Kwankwaso and incumbent Governor Abdullahi Umar Ganduje, who have been clashing at every given opportunity, thus showing their brute strengths ahead of next year’s elections. But when two elephants fight, it is the grass that suffers, and the coming days will determine who carries the day when the time comes for who holds the better end of the stick.

Biyi Samuel gives back to the society 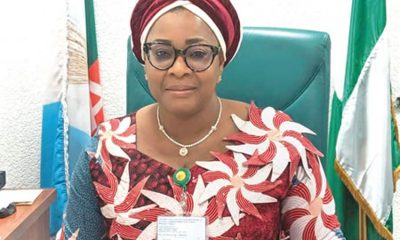 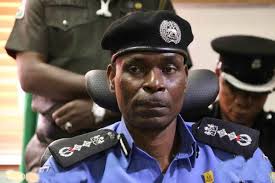