Former Vice President, Atiku Abubakar, has distanced himself from a statement purportedly made against the new leadership Peoples Democratic Party (PDP), describing it as fake and contrived.

A report in the social media quoted Atiku as having expressed misgivings over an alleged control of the PDP leadership by governor of Rivers State, Nyesom Wike, through the newly elected National Chairman, Uche Secondus. In a statement issued by his media office in Abuja yesterday, the former vice president said he enjoyed cordial relationship excellent relationship with the Secondus-led leadership and other organs of the party.

The statement said: “It has come to the notice of the Atiku Media Office that there is a statement purportedly attributed to Atiku currently making the rounds on social media.

“We wish to state for the records that the purported statement aimed at pitching the Waziri Adamawa against the National Chairman of PDP, Secondus, PDP NEC, PDP governors and stakeholders of the PDP are contrived and baseless. “For the avoidance of doubt, Atiku enjoys excellent relationship with Secondus, the party’s NEC and all serving PDP governors and stakeholders of the party.” 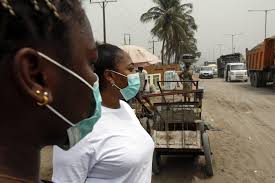 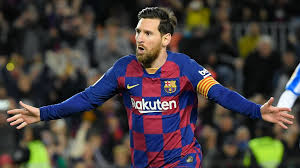 Transfer: Messi speaks on playing alongside Ronaldo at Barcelona