The Governor wishes to advice residents and visitors to fully co-operate with security agents to ensure continuing maintenance of law and order within the commercial city and environs. He also wishes to express his displeasure with the situation where people are compelled to raise their hands while passing through security checkpoints and hereby call on security agents and all concerned to ensure that such acts, and other forms of inhumane and barbaric treatment of people, are discontinued immediately,Enyinnaya Appolos,Chief Press Secretary to the Governor just stated in a press obtained by Abia Gazette. It will be recalled that following security concerns and potential for breakdown of law and order, the Governor had announced the imposition of three days dusk to dawn (6pm to 6am) curfew at Aba from Tuesday 12/09/2017 to Thursday 14/09/2017.

I am afraid of poverty---Liz Anjorin 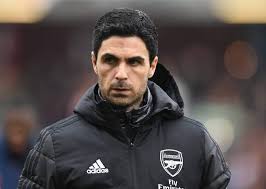