Dreams are precious desires that everyone would want to achieve with a great passion, but for the mercurial public relations practitioner, who found himself in politics by chance, and for reasons best known to people, he was being positioned as the next governor of Ondo State. Though, that is a stale story, as he is now been touted as a senatorial candidate.

Although many pundits have yet to come to terms with his ambition to occupy a seat in the upper house of the National Assembly come 2019, but Toks, as he is fondly referred to in the media terrain remained fastidious, and resolved in his ambition, going by the resilient way he has been going about meeting the stake holders and decision makers in the political arena of Ondo State. All be it, methodical like other geniue people of present, he has been putting veritable mechanisms in place to make his dream come pass. The platform he is coming out under is still skectchy, but there are pointers that he could hide under the umberlla.

Tokunbo Modupe is the MD/CEO of TPT International and has been invovled in many socio, political, and economic activites in Ondo State.

'I'm the best man for the job', says Ezekwesili as she launches campaign

1,100 To Testify For INEC, Peterside, Others -Rivers 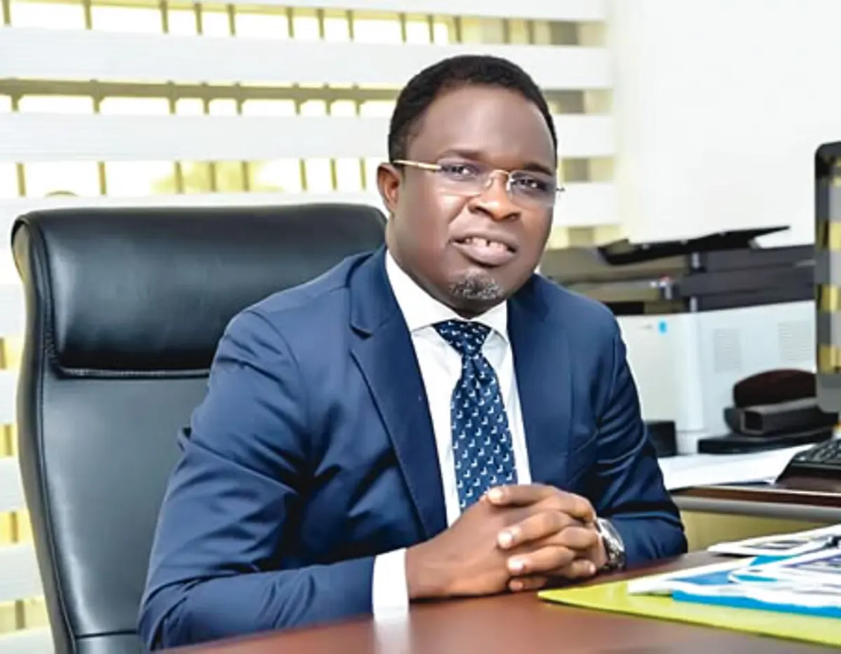