The organizer of Africa Meets Reggae and World Music Festival led by the convener, Victor Essiet has concluded arrangements to host the third edition of the Reggae music fiesta in Lagos.

Essiet otherwise known as Mandators while briefing the newsmen in a world class press conference during the week said the festival would come live on the 26 of November at the Hockey Pitch of National Stadium, Surulere, Lagos. Mandators in his address, posited that the festival would be a festival experience designed to promote culture, tourism, art and impact in the economy. According to him, "there is no doubt that the positive socio cultural and economic achievement of the past have encouraged us to keep the soul of Reggae music flying across the African continent in line with the collective aspiration of Reggae music lovers in Africa and around the world". The Nigerian Reggae born star in his further submission praised the founder of the international music festival based in the United States of America for their effort in given him the franchise in 2013 before bringing it to Nigeria in 2014 for the first edition of the festival. The success of the maiden edition has however made the subsequent festival not only possible, but successful and therefore encouraging.

This years’ edition promises to parade an array of stars across Africa such as Nkulee Dube, the daughter of the late great South African Reggae legend Lucky Dube, along with a list of others such as Big Bob (Sierra Leone), Redfyah (Ghana), Illest Nana (Ghana). The festival which already has the support of Kenyan Airways among others will be held at the Hockey Pitch - National Stadium, Surulere, Lagos, on the 26th of November, 2016 and will showcase the top names in Reggae and World Music and also the upcoming artistes. 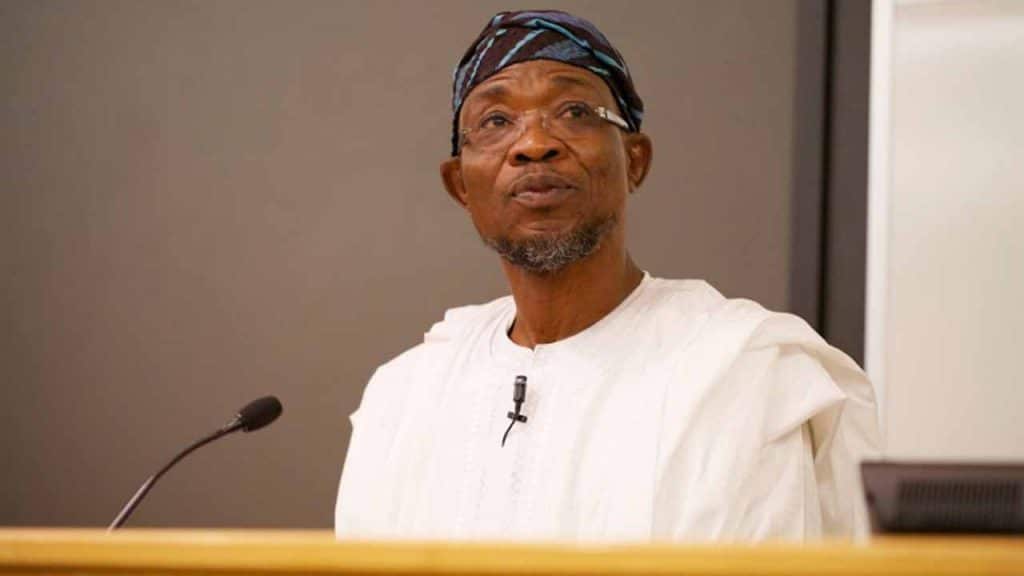