Oluwashola Subair is not resting on her laurels from her last Movie ‘FATIMAH’. The Shollycutie films production boss has just released another new movie ‘Osu Mefa (Six Months)’ as she aims to close out the year on a good note even with a bigger project. Further, she delivered it with effortless charm and charisma to make Osu Mefa a block buster.

An interesting and captivating movie you don't want to miss directed by Kayode Adebayo and Powered by Corporate pictures. Osu Mefa (Six Months) plot follows a king's deteriorating health that paved way for a young beautiful lady Murewa to be crowned the new queen but Murewa seems to have a dark secret which brings forth either joy or calamity to the palace. Osu Mefa is a multi million naira project with star studded appearances featuring the Legendary Ogogo Taiwo Hassan, Madam Saje, Odunlade Adekola, Mide Abiodun, Bimpe Oyebade, Peju Johnson, Mustipha Sholagbade, Shola Subair and many more.

As an actress, Oluwashola Subair is known for pulling her weight in both the Yoruba and English segments of Nollywood. Shola might be young but she  has unexpectedly placed herself into the category of one very impressive and hardworking movie producer in the industry as she continue to strive for greatness, much of that can been seen through her remarkable projects and whenever she’s been featured to play a role in a movie. Climbing the ladder to fame is no easy feat but if Shollycutie keep making projects like Fatimah and Osu Mefa it’s highly possible she can reach her dreams.

Oluwashola Subair is definitely one of the brightest stars and the prettiest faces of Nollywood. Since her recent arrival into the industry, she has already played a number of successful big roles in big movies, has a prominent beauty! and a special vibe that makes her such a sought-for actress in Nollywood. Of course, that’s not only because of her beauty but also because of her talent but she’s really a rare diamond with a powerful acting, which is a good reason to see her latest project ‘Osu Mefa’. 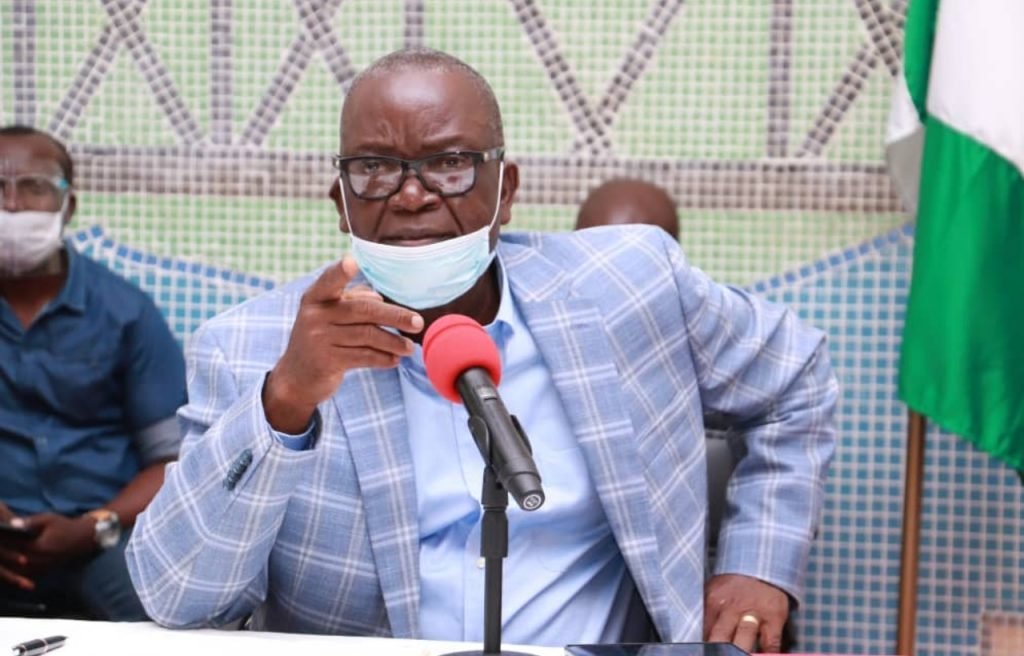