The new movie shot in Lagos, Nigeria, is a romantic drama that tells the story of an intriguing love web of Remi, Elizabeth and Timi. These three had been dealt a fair share of blow that comes from emotional and psychological breakdown from toxic relationships and mismatch. Remi and Timi, while using each other as an escape from the stress of the real world, realize that they we’re meant to be together, courtesy of Elizabeth’s intervention. The huge budget film which was shot in 2018, bagged over 25 nominations in different categories of awards, and won seven different awards including GAP Awards on December 16. The new movie which is set to hit the cinema come April 19, stars Lilian Esoro, Fredrick Leonard, Tana Adelana, Bolanle Ninalowo and Fredrick Leonard, and was directed by Marc Adebesin. The film will be released under the auspices of Yemisi Banjoko Ogunyemi Productions. 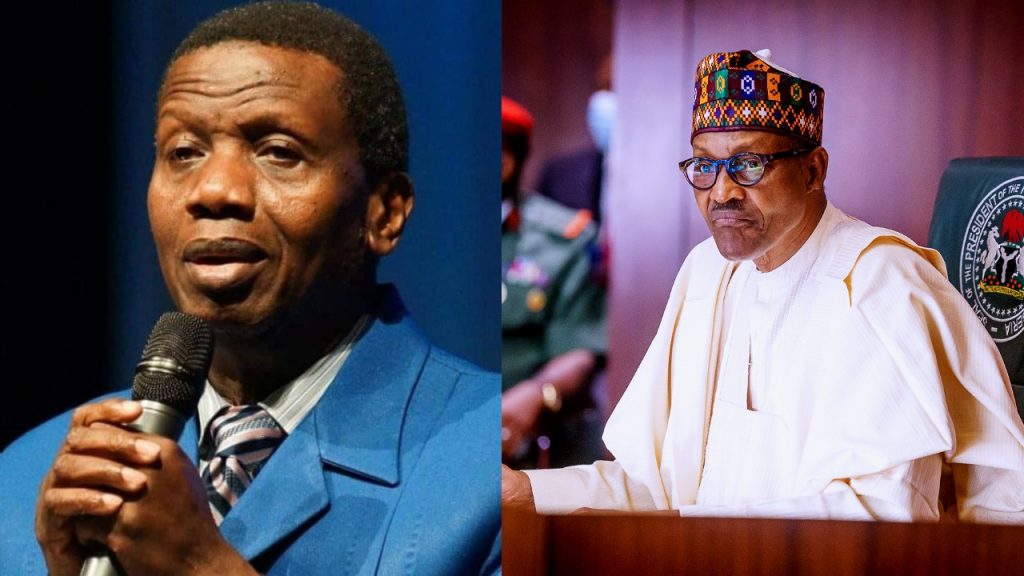 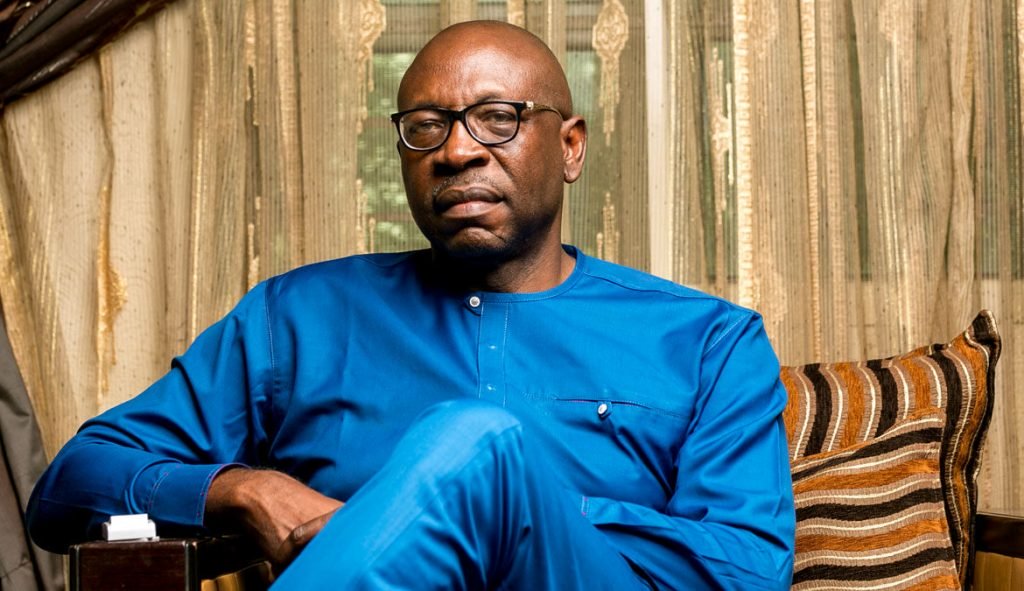