She was born in Brooklyn New York to her loving and caring parents Arc. & Mrs. Oluwadiya that hails from Ekiti West in Ekiti State, Nigeria. While growing up she attended St. Joseph Nursery and Primary School Ado Ekiti, then progressed to Unity Secondary School Ado Ekiti and later further her education at the Federal Polytechnic Ede and FUTA respectively. And her sojourn abroad, she went to Nursing School to become a registered nurse in the United States of America. In her journey to the music world she was enrolled into violin school when she was 2 years old and started singing around then as well. While growing up, she sang in the choir most of her life in Nigeria and started writing songs in 2014 and recording professional in 2017. Grace is a devoted Christian who is based in the United States of America where she does what she enjoys doing as a reputable and motivational gospel act with gospel rhythms that touches the soul, mind and body. Her Dad is her number one role model, because he is very hardworking, disciplined, creative and a philanthropist and always willing to help people just like her. Checks showed that she is an easy going, fun loving as well as hard working and determined person. She never give up on things and she don't accept defeat, rather she would do her best and keep trying until things work out.

According to her she said “I make God my number one in all I do and in Him I live and through singing, I share the messages the Lord has given me to the world”.

Grace confessed that she started singing because she knew she was created for this purpose to propagate the gospel through music and singing has always been her passion from her tender age. Those who should know disclosed that her trending single tagged: ‘I Am Free’ has been a soul lifting and inspirational gospel music that has been a source of living for good music lovers home and abroad. Findings revealed that her first album to be released titled- Let the Fire Fall and a powerful gospel concert would be staged later this year in Lagos, Nigeria. In the next 5 years, she believes her GREAT and BIG Dreams would have been achieved because she is a destiny child and God that brought her this far will perfect them all in Jesus mighty name Amen. She advised the upcoming artistes, that they should never give up, stay focused and be determined. 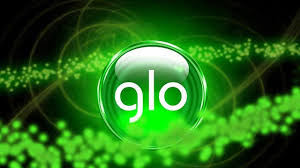 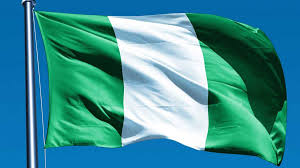 The Nexus Between Aregbesola and Lagosians 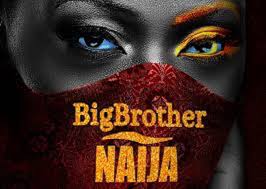 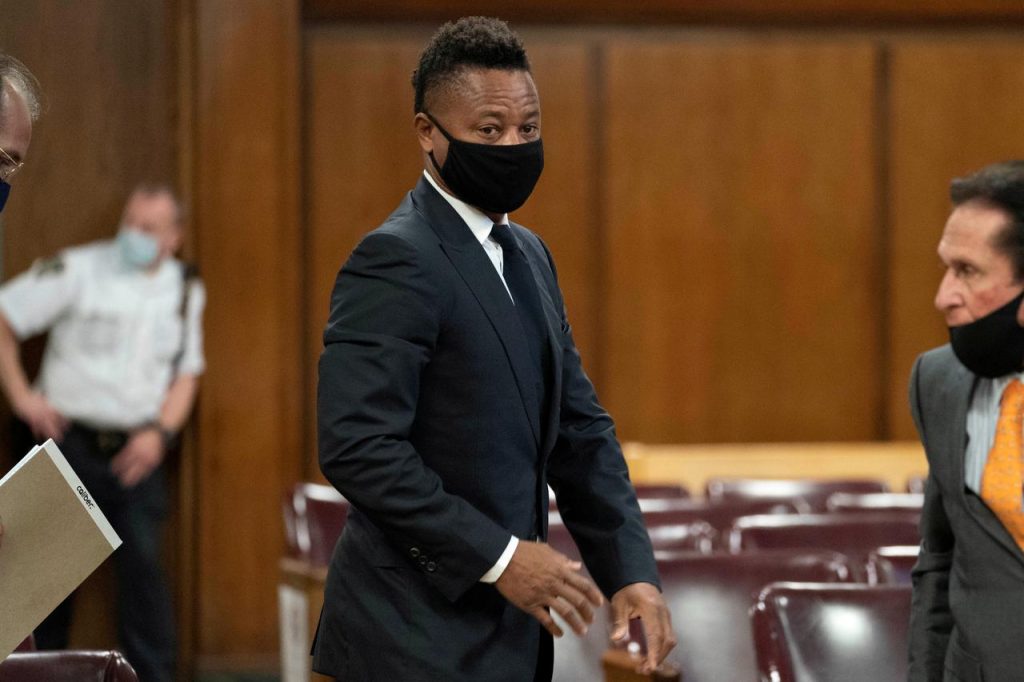