With efforts being diverted towards the diversification of the nation’s ailing economy, the Federal Government has described Dangote Fertilizer and Petrochemical projects as credible industrials undertaken capable of reducing poverty throughgeneration of foreign exchange.

Vice-President, Professor Yemi Osinbajo and President of Dangote Group, Aliko Dangote said the Dangote Refinery , Petrochemicals and fertilizers reputed to be the biggest in Africa when completed offered hopes in the quest for diversification of Nigeria’s economy from total dependence on oil to other areas like Agriculture and Solid minerals.
Osinbajo who was on working visit to the site of the projects at Lekki Free Trade Zone in Lagos in company with Ministers of Finance; Power, Works and Housing; Solid Minerals Development as well as the Minister of State for Trade and Investments expressed amazement at the size of the projects and reiterated government’s preparedness to provide enabling environment for businesses to thrive.
He commended the business acumen Aliko Dangote saying the projects remained the most important in the country presently and must be supported as it would help Nigeria’s  economy when completed.
The Vice-President explained that the federal government would harness the potentials of the private sector to make the nation economy recover speedily.
Addressing newsmen on the visit by the Vice-President, Dangote explained that the diversification of Nigeria economy was long over due and that one sector that Nigeria can focuses on  to rejuvenate the economy is agriculture.
He stated that his investment in fertilizer is one sure way the diversification into agriculture could succeeded because according to him, it will amount to little if focus is directed to agriculture and fertilizers would be imported.
Said he: It is agriculture is the way to go, but a critical component of that sector is fertilizers, Nigeria has more arable land than China which now is the biggest economy in the world, we can tap into our vast land and produce what we need and even export the remaining.
“By the time we complete this project, there will be opportunity to take on agriculture and say bye to poverty, because there will be jobs, no sector has more job potential than agriculture”
Dangote said the project was an ambitious one and that when completed it will give Nigeria a new economic direction in the quest for diversification of the economy, as excess products would be imported to give Nigeria the much needed foreign exchange. That is when diversification starts. 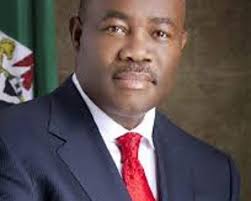 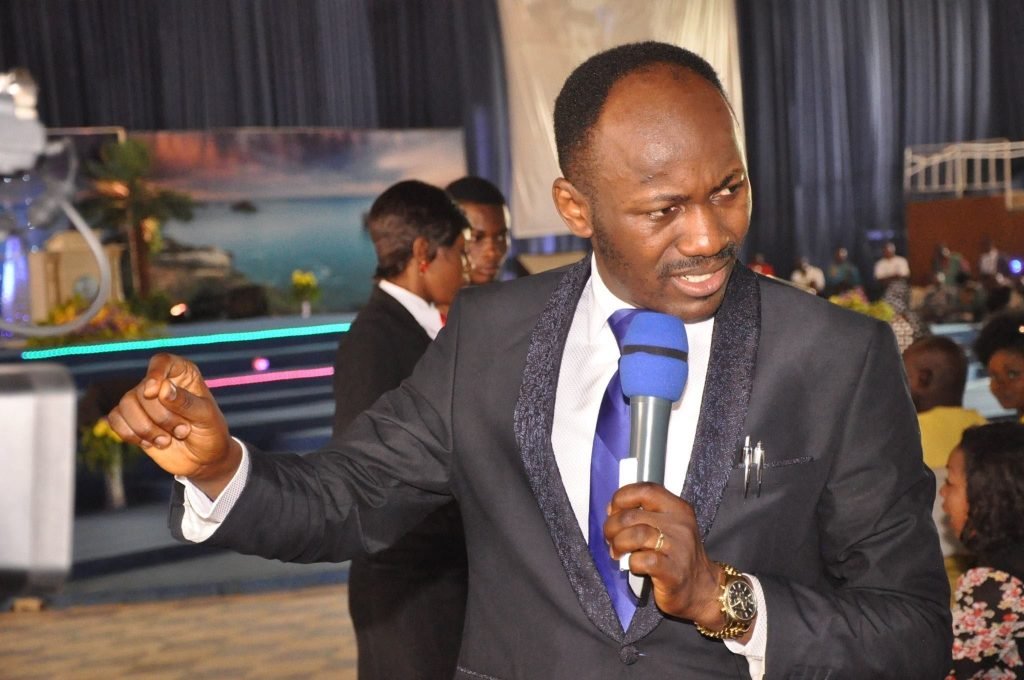 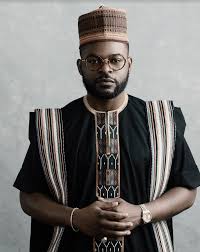