Afro-pop star Oritsefemi may be heading towards a show down with his landlord as he has been threatened with eviction over his unpaid house rent.

Sources close to the singer told PM Express that the landlord has threatened to throw out Oritsefemi from his property after he allegedly failed to pay the rent for his apartment off admiralty way, Lekki Phase 1, Lagos which expired some months ago.

Oritsefemi, said to be out of the country for a while has since returned but said to be avoiding the landlord who has vowed to effect the quiet notice if by the end of May the singer failed to meet up his financial obligations.

Oritsefemi, who stayed for a very long time in the seedy of Ajegunle, moved to a rented flat off Obafemi Awolowo in Ikeja after the success of his song Double Wahala, a cover of Afrobeat legend,  Fela Anikulapo-Kuti hit song.

But in 2014 at the height of his fame, the self-acclaimed Musical Taliban announced to the general public his change of fortune by the purported acquisition of a N200 million property in the posh Levi area.

He also announced the addition of a brand new 2014 Range Rover Evoque valued at N24m to his feet.

His former manager, Yusuf Adeola Adepitan, popularly called Danku, confirmed the story of the new house and car then.

"Yes, Oritsefemi has moved to Lekki now, and he also has a new Range Rover, for now we'll still maintain the house in Ikeja for the boys to stay," Danku said then.

In February 2015, musician turned columnist,  Etcetera tongue-lashed Oritsefemi and some other artists claiming to have bought mansions and apartment in ritzy part of Lekki.

In the article published in The Punch,  the soft rock musician said those artists including Oritsefemi claims would one day be exposed.

"Yes, it is double for deadi-bodi and the owner of deadi-bodi but won't be triple wahala for Oritsefemi and his management when fans eventually discover that the N200m mansion he purportedly bought some months back was actually bought in his dreams and not in the real world? How much does he charge per gig and how long has he been playing these gigs to be able to afford a mansion of that amount? Isn't it wonderful how Naija entertainers think their fans and everyone else is shallow and gullible?" Etcetera wrote then.

PM Express could not reach Oritsefemi or his new management to get reactions before going to the press.

All efforts to do so failed. 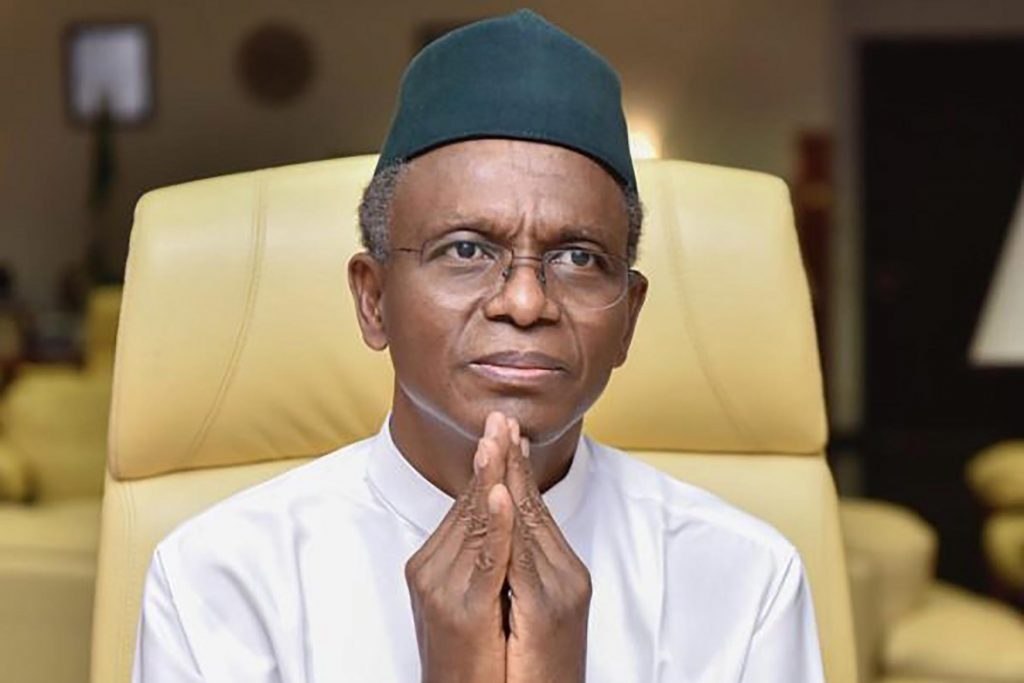 QDEE: Back Bigger And Better With 2sum