‘Common sense is not common’. That was the expression hip-hop singer Rayce used to describe ‘Double Whala’ crooner Oritsefemi’s threats over the MSN trademark in his new musical video titled ‘Wetin Dey’.

Rayce is signed to MSN; a management company owned by Danku who was Oritsefemi’s former manager. The tussle over who owns the label has been on but Danku has proven in different interviews that he registered the label and not Oritsefemi.

Rayce responding to the threat said, ‘I always reason before I talk. I am aware about what Oritsefemi said about me but I won’t join issues with him and I will not use any insulting words against him, but I want to let him know that common sense is not common’.

Speaking further, the artiste whose real name is Kingsley Amoni said, ‘I don’t have issues with him because I know the kind of brand I am and I know the brand I associated with. If not that Oritsefemi is senseless, he knows I’m not the CEO of MSN Gang and I am only managed by Danku at the moment, who owns MSN Gang. If you as a colleague are coming at me, then I know there is something. But funny enough, two days before he commented online, I spoke with him on phone and there is nothing like any grudge. I can take legal action against him. MSN did not shoot my video; I think Oritsefemi should direct his issues to his former manager and not me,’ Rayce recounted.

When asked if he didn’t feel threatened with the 24hours ultimatum and expiry of the time, the ‘Roll’ crooner said ‘I am not really threatened; because I personally know him, but we are still waiting for him and that is the reason I said before you talk you have to think and don’t say what you cannot do and also think of the legal implications.

Rayce music infuses R&B with an edgy flavour of hip-hop and Afro hip-hop has two albums (Get Lifted and DCMR) to his credit with hit songs likes Ringo, OmogeMarina, Property, Wetin Dey, African B, For You and Tetela.

Rayce, started his music career professionally in 2002 and make it to the limelight in 2011 with song titled ‘Roll’. 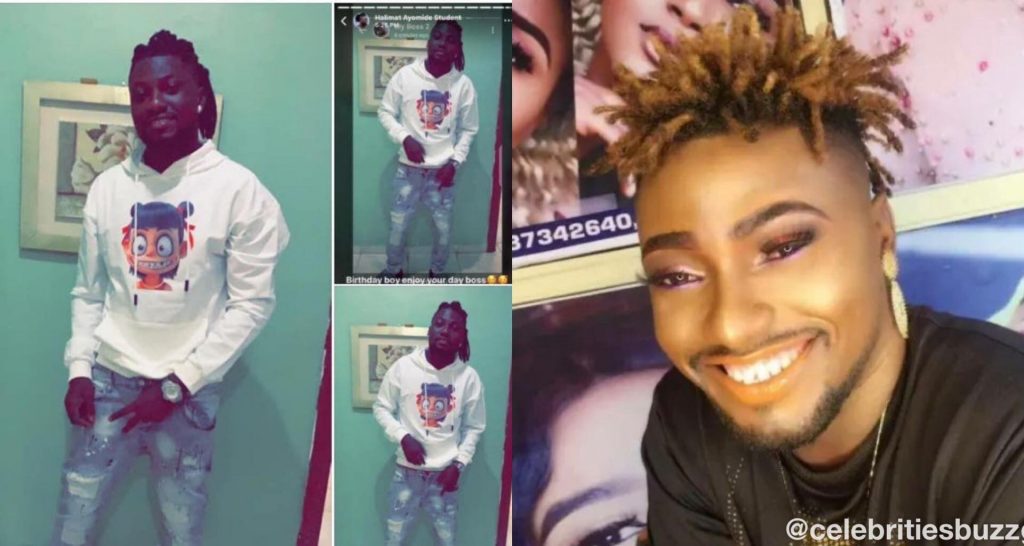 Dead On Arrival Projects by Gov. Udom: Did The Projects Ever Manifest in Akwa Ibom? 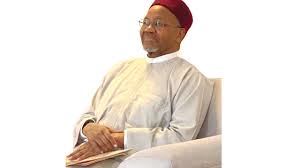 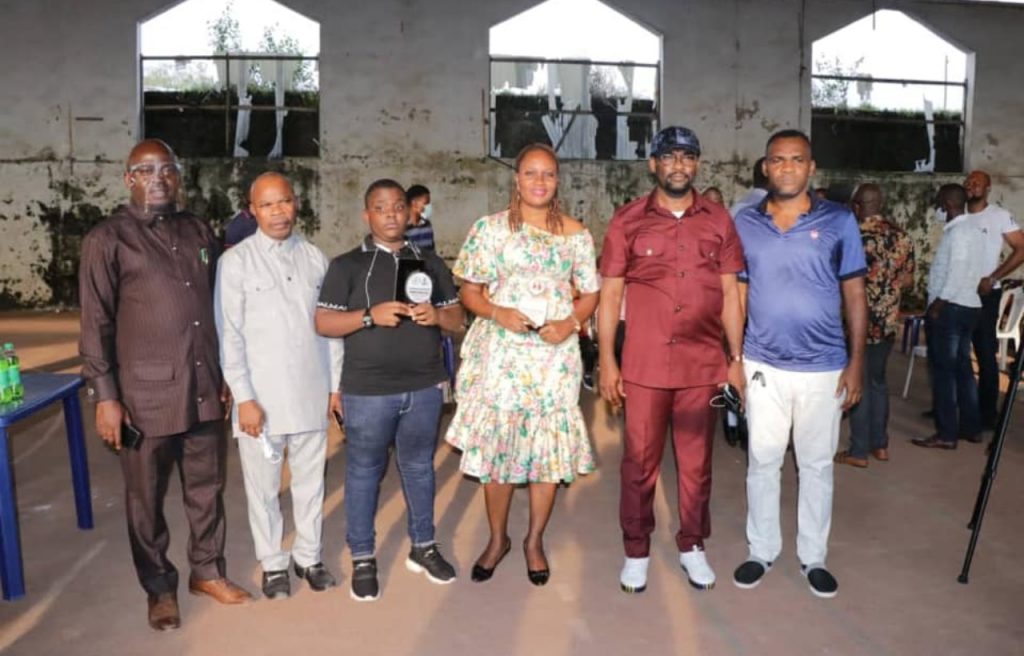