Righteousman is a household name within the Nigerian music industry having spent over twenty years in the industry.
The Edo- State born multiple awards winning gospel reggae artiste is in the business of mega album releases. ‘The Gospel’ comprising of 11 tracks is released under his label, Bigtown Records. All originally written arranged and performed by Righteousman, but produced by veteran music producer, Chris Okoro and co-produced by Righteousman except the “Push” song which was produced by Mickey Blaq.
The songs include Oghene Doh, Push featuring Mista Push, Plenty Miracles, Greater is He, all reggae vibes. The album is a dynamic effort from Righteousman. The album earned Righteousman two well-deserved recognitions in the music industry. It was nominated in the categories of the Delta State Music Awards. 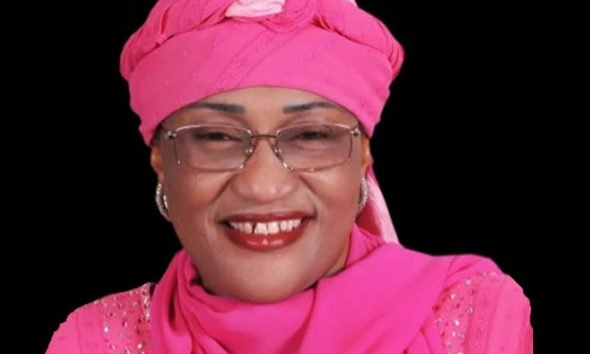 The nexus between Gov. Okowa and his daughter …Real reason Okowa cares less about his daughter’s appointment