Launched in 2015, TEEP is the largest African philanthropic initiative devoted to entrepreneurship and represents a 10-year, $100 million commitment, to identify and empower 10,000 African entrepreneurs, create a million jobs and add $10 billion in revenues to Africa’s economy.
Over 45,000 entrepreneurs from 54 African countries applied, more than doubling the number of applications received in 2015.  Successful candidates represent diverse industries, led by agriculture, ICT and fashion. The highest numbers of applicants came from Nigeria, Kenya, Ghana, Uganda and Cameroon. All five regions – North, East, Southern, Central and West Africa are represented.
Founder, Tony O. Elumelu, CON, commented: “In TEEP’s first year we spent over $8 million of our $100 million commitment – with $5 million going directly to entrepreneurs as seed capital — and the results have far exceeded our expectations. We have funded entrepreneurs, established networks and helped extraordinary people take control of their destinies. The 2016 Tony Elumelu Entrepreneurs will become a generation of newly empowered African business owners, who are the clearest evidence yet, that indigenous business growth will drive Africa’s economic and social transformation.”
Over the next nine months, the 2016 cohort will receive the intensive online training, networking and mentoring, that provide a tool kit for success and sustainability. They will also participate in the three-day Elumelu Entrepreneurship Forum later in the year, the largest annual gathering of African entrepreneurial talent.
Parminder Vir OBE, CEO of The Tony Elumelu Foundation, said: “We saw phenomenal success with the first cycle of TEEP – the success stories of the TEEP 2015 alumni are a testament to the transformative power of the programme we have built. Through TEEP, we are proving to the next generation of entrepreneurs that their ideas can change their communities, their countries and their continent.” 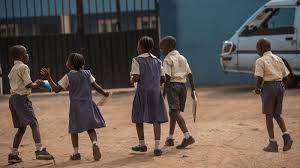 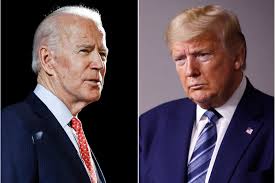 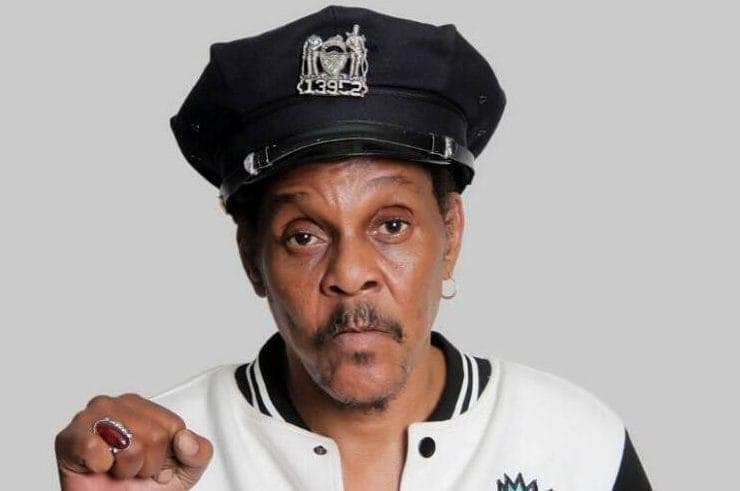 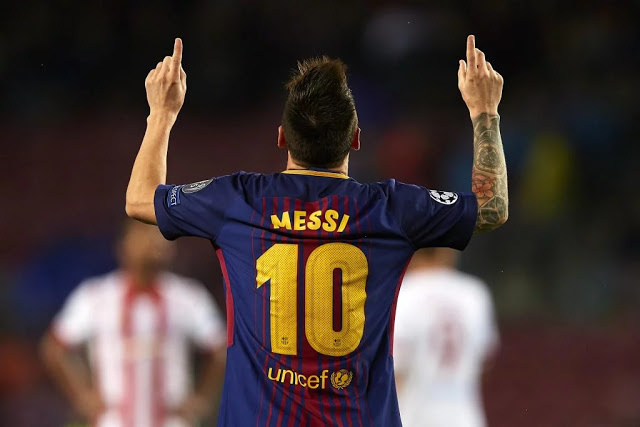