Recently, the organizer of the most anticipated Nollywood Award in Nigeria; Best of Nollywood (BON) announced celebrated actress Bimbo Akintola and fast rising actor Gideon Okeke as the hosts of the seventh edition BON Awards which will also feature some exclusive performances by some top music artistes and comedians.

In a statement released by the organisers of the annual awards ceremony, the two great role interpreters will be anchoring the event scheduled to hold on Sunday, 13 December at the new ultra-modern International Conference Center (The Dome) in Akure, Ondo State.
Akintola and Okeke will play hosts to hundreds of Nollywood celebrities, top government functionaries and other guests from the corporate world expected to grace the Nigerian movie industry’s leading reward ceremony.
This year’s hosts will join the growing list of privileged hosts of the BON Awards including last year’s pair, Fred Amata and Gbemi Olateru-Olagbegi.
Akintola made her debut in the Nigerian movie industry about 20 years ago with her stunning delivery in Tade Ogidan’s blockbuster, Owo Blow, while Okeke, was a reality TV star turned actor.
He later stunned millions of television viewers as one of those who played lead roles in MNet’s series, Tinsel.
Both are also on the set as lead acts on the upcoming multi-million naira movie, 93 Days, an epic on the last year Ebola crisis that shook the entire world, especially Nigeria, and the role of the late Dr. Ameyo Adadevoh.
Akintola plays the role of Dr. Adadevoh. The film also features American great, Danny Glover. 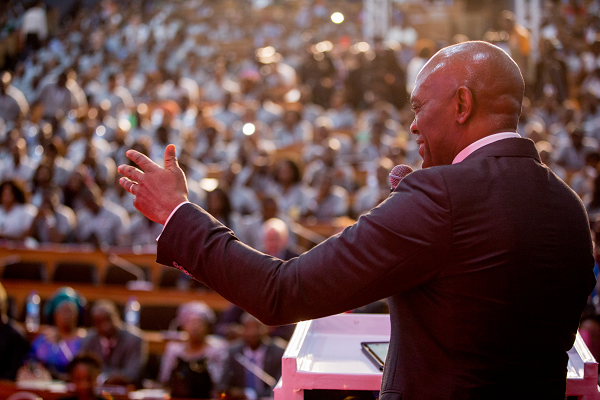