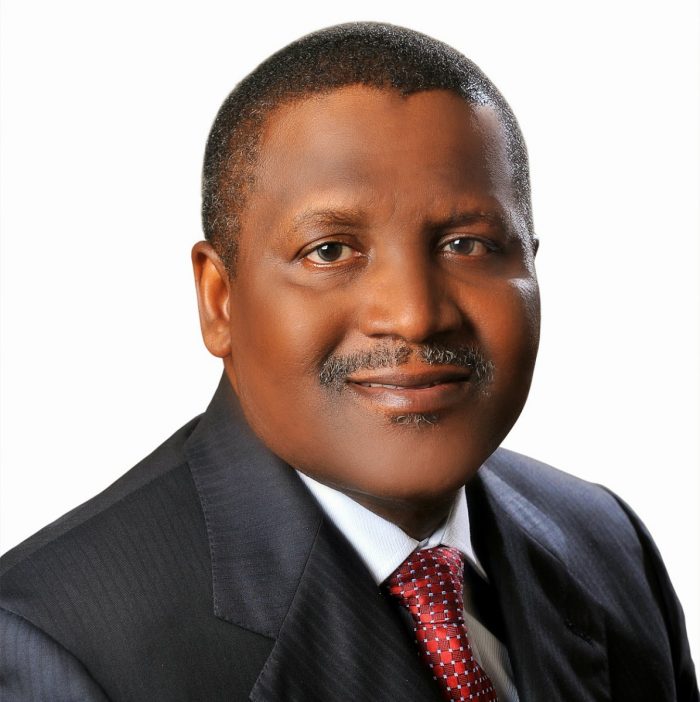 Bothered with the increasing trend and spread of COVID-19 pandemic, the Presidential Flood Relief and Rehabilitation Committee, set up in 2012 by the Federal Government and led by the President of Dangote Group, Aliko Dangote has announced a donation of N1.5billion, to further curtail the virus spread.

Announcing the donation on Wednesday after an emergency meeting, Chairman of the committee, Dangote said, it has become imperative for all well-meaning Nigerians to dip their hands into their pockets and help the federal government in fighting this deadly virus that has also claimed 11 lives in Nigeria.

He said: "The reality of the Pandemic has set in now in Nigeria and all hands must be on deck to save our country from its attendant crisis. So far, so good, we need to sustain the momentum and ensure that we curtail the spread"

The mandate of the committee was to provide support for flood victims, and by extension, similar related disaster relief situation in the country. It would be recalled that the committee assisted victims of communal clashes and insurgency on several occasions in line with its terms of reference.

In attendance at the emergency meeting were: Aliko Dangote, Tony Elumelu, Tunde Lemo, Karami Rabiu, and Senator Florence Ita-Giwa among others. Among the members who supported the decision taken at the meeting but who could not be in attendance was the co-chairman of the Committee, Dr. Olisa Agbakoba, Mrs. Folorunsho Alakija, Prof. Sani A. Lugga, Hajiya Fatimma Wali-Abdurraham, Hajara Alkali, among others.

It would be recalled that the FG in 2012 set up the committee to raise significant funds to provide relief for the flood victims. At the fund-raising dinner held at the Presidential Villa on November 8, 2012, eminent citizens pledged about N12 billion for the task. The Federal Government and Dangote made the highest donation of N2.5bn at the event.

The flood committee had consistently intervened in states, across the country that had problems with flood since its inception to date.

Some of the top donors to the committee and the amount donated so far are Aliko Dangote, (N2.5billion), Jim Ovia, (N1 billion), Tony Elumeleu (N500m), Florounsho Alakija, (N500m), Nigerian Governors' Forum, (N150m), Flour Mills (N200m) among many others. 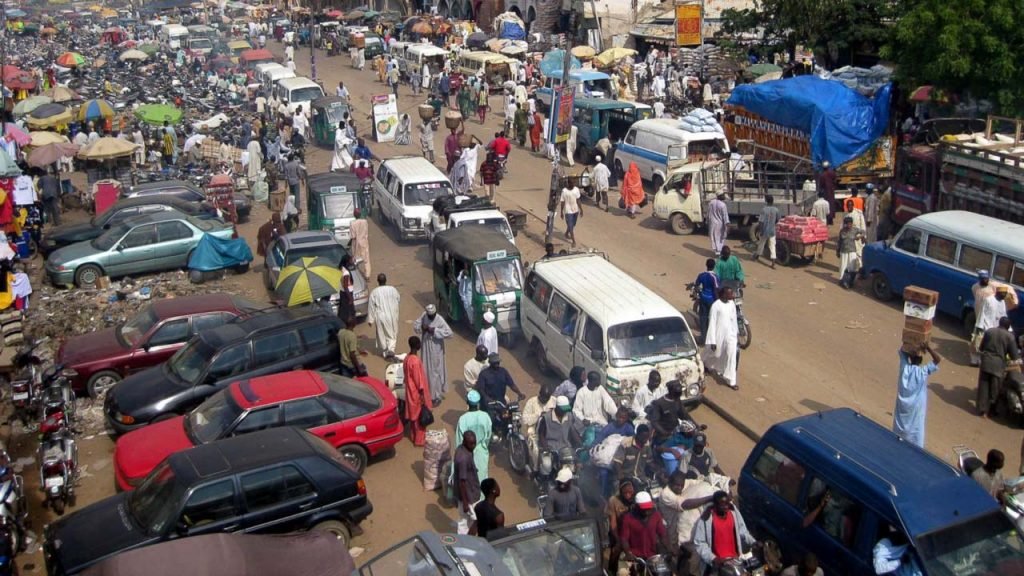 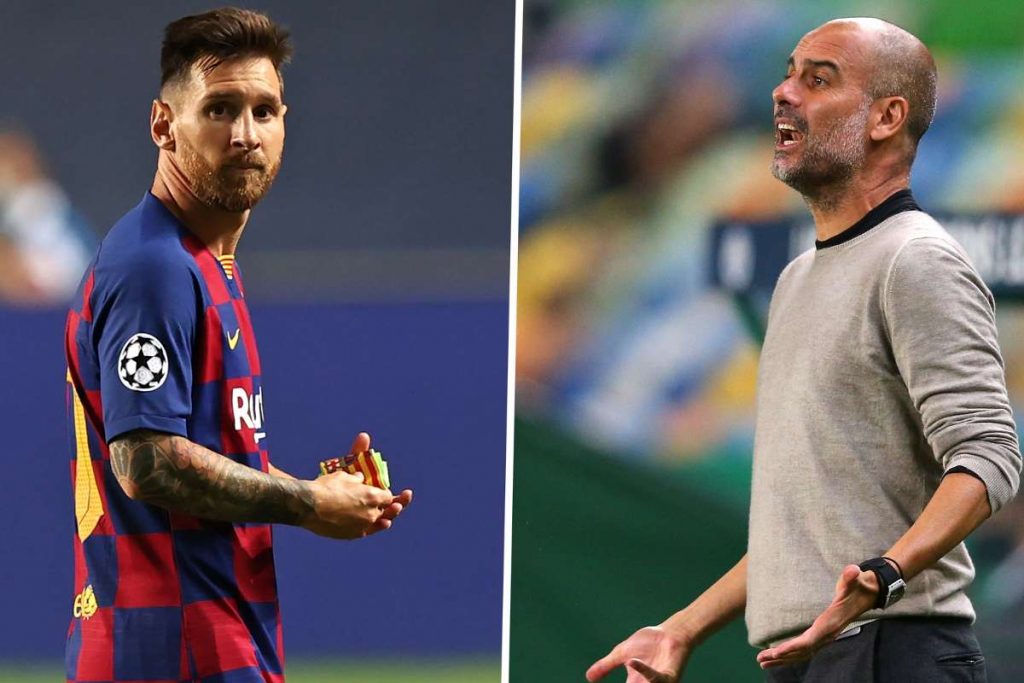 The cold war between Kola Karim and Hosa Okunbo!