The Economic and Financial Crimes Commission is after the Managing Director of Heritage Bank Plc, Ifie Sekibo, who has allegedly ignored a series of invitations from the commission.

Impeccable sources at the EFCC told our correspondent that Sekibo was invited for his role in the alleged diversion of N13bn belonging to the Oyo State Government.

The source said the money was lodged in some secret accounts in the bank in connivance with some top state government officials.

However, the state government said it had no knowledge of such allegation.

A top source at the anti-graft agency said, “We recently got information about some suspicious accounts in Heritage Bank. We believe the funds in the accounts are part of the proceeds of crime, particularly money laundering and outright diversion of public funds.

“We received intelligence reports from some concerned citizens that the money, which is about N13bn was diverted from Oyo State between 2014 and 2015 and the money found its way into some secret accounts fraudulently manipulated by top management of Heritage Bank on behalf of some prominent government officials of Oyo State.

“The money was deposited in a secret fixed account with an agreement to share the accrued interest among them.”

The source alleged that about N180m was traced to Sekibo, while another N85m was kept in a fixed deposit account on behalf of some top bank officials.

The source added, “About N1.3bn was paid into a company’s account from which the bank’s managing director, directly benefitted N180m. The sum of N85m was kept in another fixed account in 2015, suspected to be for another top executive of the bank. There are other fixed deposit accounts where money had been lodged since 2015, known to and operated by top management of the bank, without proper documentation.”

The source said letters of invitation sent to the bank for the release of account officers to the said accounts were turned down by the management, while the bank could not provide necessary documents relating to the accounts.

He added that all efforts made by the EFCC to confirm the source and beneficiaries of the accounts proved abortive when officials of the bank would not provide necessary information on the accounts as requested by the investigators.

However, it was learnt that three bank workers including a relationship manager and a compliance officer were arrested by the anti-graft agency.

Detectives of the EFCC were said to have stormed the bank’s head office last week to recover some sensitive documents.

The source added, “Letters of invitation sent to the bank officials were not honoured. Some officials were arrested and have made useful statements to the commission.

“The bank’s MD, who we believe to be deeply involved in the scam, did not honour several invitations sent to him by the commission. There are indications that the MD may have fled the country to one of the European countries as some bank officials claimed he had gone for medical trip abroad.”

The spokesman for the EFCC, Wilson Uwujaren, confirmed to our correspondent on the telephone that the commission was investigating some accounts at the bank but refused to give more information.

He said, “It is true that some of our people went to the bank but it was a routine investigation. They went to get documents in relation to the investigation. I cannot say more than that for now.”

The Group Head, Corporate Communication, Heritage Bank, Mr. Fela Ibidapo, confirmed that the EFCC was investigating some accounts at the bank.

He, however, said, “There is no management fraud. There is a customer’s account that the EFCC is interested in and the normal thing is to talk to the account officer. They are just investigating an account entry. They have invited the relationship manager. It is still being investigated and for confidential issues I can’t divulge more than that.”

When contacted, Arulogun said he was not aware of any money lodged into any bank and purportedly diverted from the state coffers.

Elumelu to Deliver Lecture at LASPOTECH 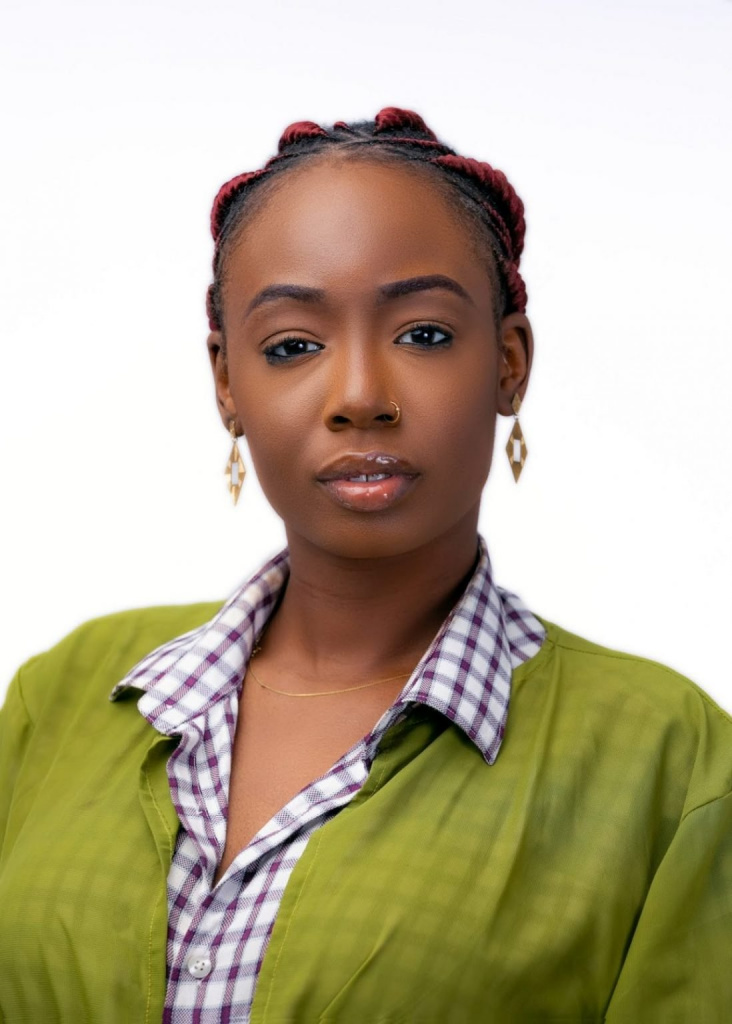 PDP: Our corrupt members moved to APC, we are free of corruption,