Following the track record of the highest profit before tax (PBT) of N232b in 2018/19, foremost financial institution; Zenith Bank in a clear show of its resilience and market leadership, announced an impressive result for the year ended December 31, 2019, with profit after tax (PAT) of N208.8 billion, achieving the feat as the first Nigerian Bank to cross the N200 billion marks.

According to the bank’s audited financial results for the 2019 financial year released in Lagos on Friday, profit after tax rose by 8% to N208.8 billion from the N193 billion recorded in the previous year.

Profit before tax also increased by 5% growing from N232 billion to N243 billion in the current year, arising from topline growth and continued focus on cost optimization strategies. cost-to-income ratio moderated from 49.3% to 48.8%.

The drive for cheaper retail deposits coupled with the low-interest yield environment helped reduce the cost of funding from 3.1% to 3.0%.  However, this also affected net interest margin which reduced from 8.9% to 8.2% in the current year due to the re-pricing of interest-bearing assets.  Although returns on equity and assets held steady YoY at 23.8% and 3.4% respectively, the Group still delivered an improved Earnings per Share (EPS) which grew 8% from N6.15 to N6.65 in the current year.

The Group increased its share of the market as it secured increased customer deposits across the corporate and retail space as deposits grew by 15% to close at N4.26 trillion. Total assets also increased by 7% from N5.96 trillion to N6.35 trillion.  The Group created new viable risk assets as gross loans grew by 22% from N2.016 trillion to N2.462 trillion. This was executed prudently at a low cost of risk of 1.1% and a significant reduction in the non-performing loan ratio from 4.98% to 4.30%. Prudential ratios such as liquidity and capital adequacy ratios also remained above regulatory thresholds at 57.3% and 22.0% respectively.

In a demonstration of its commitment to its shareholders, the bank has announced a proposed final dividend payout of N2.50 per share, bringing the total dividend to N2.80 per share.

In 2020, the Group remains strategically positioned to capture the opportunities in the corporate and retail segments, while efficiently managing costs and expanding further its retail franchise employing digital assets and innovation. 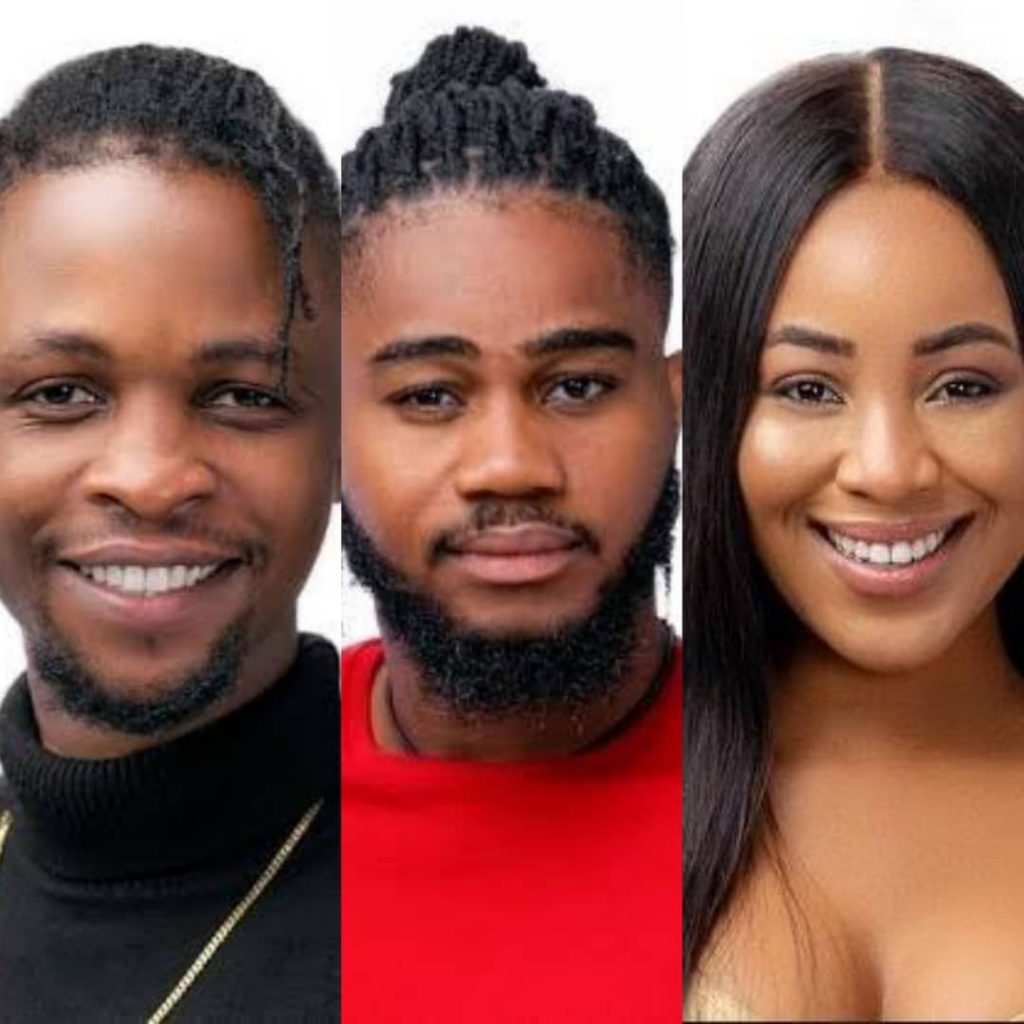 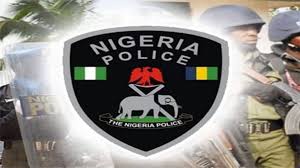 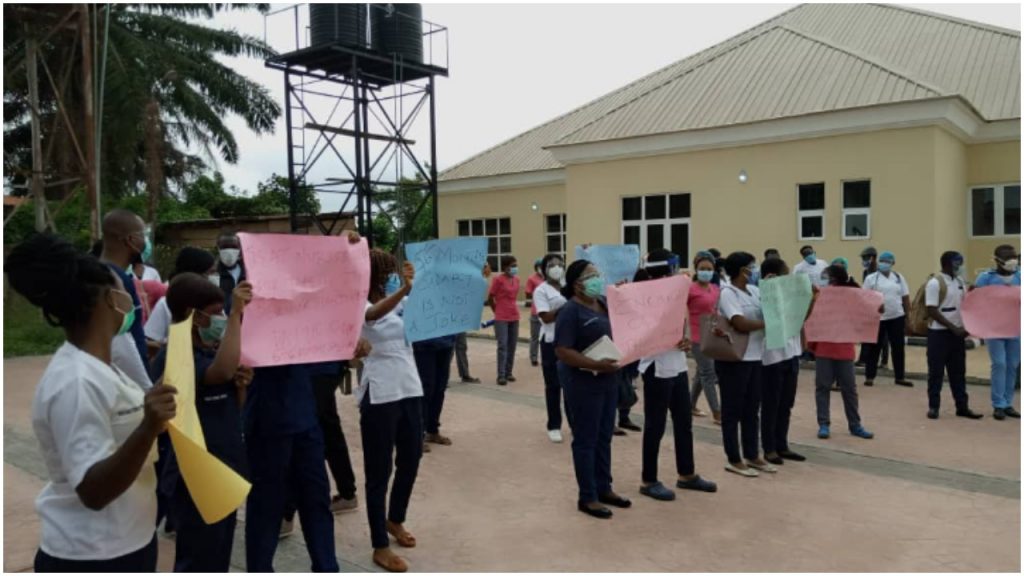