The duo was charged alongside one Morakinyo Bolanle (now at large) before Justice Mojisola Dada of an Ikeja Special Offences Court, Lagos

Abdul solely faced charges of forgery, use of the false documents, obtaining money by false pretenses and falsification of books and account documents.

The defendants, however, pleaded not guilty to the charges.

According to Mr Mohammed Idris, the Prosecutor for the Economic and Financial Crimes Commission (EFCC), Abdul, Ishekwene, Adewole and Bolanle Morakinyo (now at large) conspired to commit forgery on April 6, 2018.

“The defendants sometimes in 2018 knowingly forged a document titled: ‘Account Opening Document’ dated April 9, 2018, which they purported that it was issued by Cleanserve Integrated Energy Solution Ltd.

“Abdul and Ishekwene on April 6, 2018, knowingly forged a document titled ‘Board Resolution of Cleanserve Integrated Energy Solution Ltd’ dated April 6, 2018 which they purported was issued by the company.

According to the EFCC prosecutor, on Dec. 14, 2010, Abdul forged the Board Resolution of Cleanserve Integrated Energy Solution Ltd. and presented it to Wema Bank Plc as genuine.

“Armed with the false documents, Abdul had on Dec. 14, 2010 obtained a credit facility of N350 million from Wema Bank Plc by falsely representing to them that the Board Resolution was genuine,” Idris said.

The anti-graft agency said that Abdul had also forged the Board Resolution of Cleanserve Integrated Energy Solution Ltd. on Sept. 27, 2010 in Lagos and had used the document to open an account with Keystone Bank (formerly Bank PHB).

“Abdul had some time in 2015, is a Director of Cleanserve Integrated Energy Solution Ltd. falsified the Annual Report and Financial Statement of the company and presented it to the Corporate Affairs Commission as genuine.

On Nov. 19, 2011, in Lagos, Abdul forged a document titled ‘Extract of Board Resolution of Cleanserve Integrated Energy Solution Ltd’ which he purported was issued by the company,” the EFCC prosecutor said.

Following the arraignment of the defendants, Idris requesting for a trial date, asked the court to remand the defendants in the correctional facility.

Responding, the defence counsel to Abdul and Adewale, Mr. Adeyinka Olumide-Fusika (SAN), requested that Abdul be granted bail by the court.

Olumide-Fusika said that the third defendant, Adewale, was not on the run as asserted by the EFCC, but was rather, out of the country.

The first defendant (Abdul) has been on administrative bail of the EFCC since 2018, and anytime he was invited to their office and never failed to honour their invitation.

“The interest at this stage is to ensure that the defendant comes for trial. We plea that he drops his international passport, and if we can have a trial date for Friday, we will bring him to court. I undertake to also bring Adewale to court,” he pleaded.

Also, Mr Muiz Banire (SAN), Defence Counsel to Ishekwene in his submission, asked the court to grant the former Executive Director of Punch Newspapers bail because the correctional facilities are congested.

“The maximum capacity of the prison is 800 as at today it is 3000,” Banire said.Acceding to the requests of the defence counsel, Justice Mojisola Dada, granted bail to the defendants.

“Due to the personal plea of the defence counsel on their attendance in court and the forfeiture of their international passports, temporary bail has been granted therein for the hearing of the bail application.

“The case is adjourned to Friday Jan. 31,” the judge ruled. 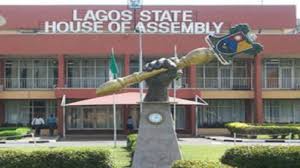 2019 Polls: What Ezekwesili said about Tinubu's influence in Lagos, S'west 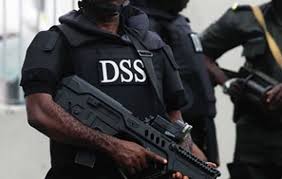 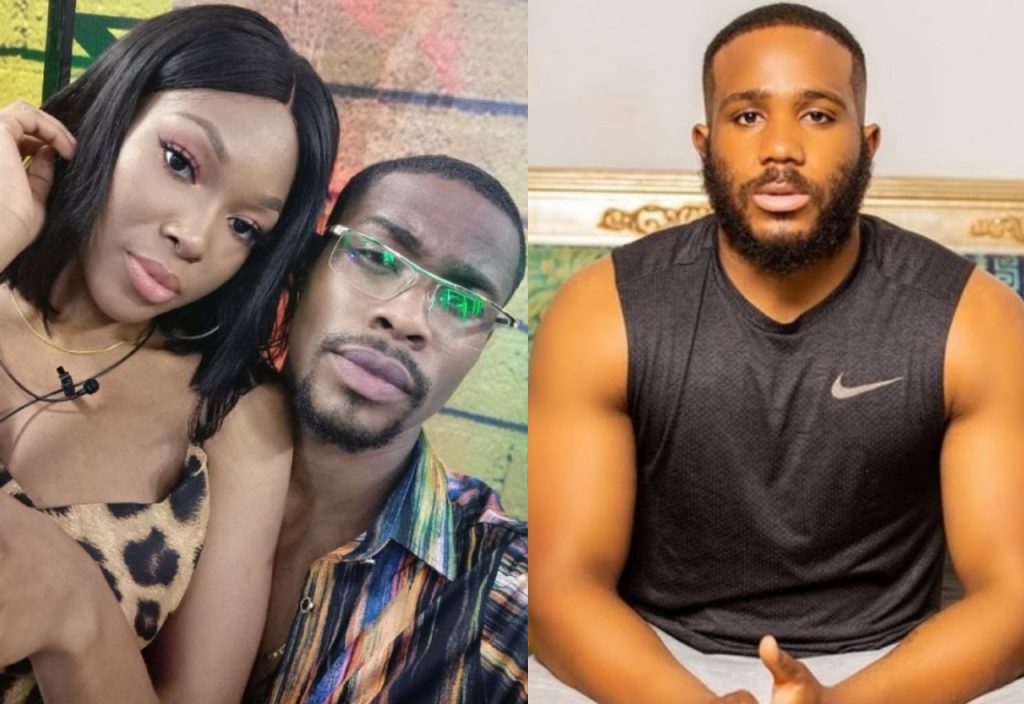