The Deputy Managing Director (DMD), eTranzact International Plc., Hakeem Adeniji-Adele, has identified the Nigerian culture and penchant for cash transaction as the bane of digital payments in the country.

He made the assertion as the latest figures from the Nigeria Inter-Bank Settlement System (NIBSS), which put the total value of transactions on automated teller machines (ATMs) at ₦1.5 trillion in Q1 2019, while mobile money operations and web payments were ₦810.1billion and ₦107.6 billion; respectively.

Adeniji-Adele said the figures point to the fact that Nigeria is still predominantly a cash-based economy. He mentioned that interestingly, in Q1 there were more transactions on electronic transfer like ACH -- (NIBSS Electronic Fund Transfer) -- and NIBSS Instant Pay (NIP) than there were on ATMs, even though both options had bank branches as part of their channels.

“So far, the Central Bank of Nigeria (CBN) has granted 79 licences to players in the payment system while another 26 have approvals in principle; this calls into question the level of cash circulating in the country. “Nigerians love to handle tangible money, it’s a mindset thing,” he stated.

He pointed out that the total value of transactions using ATMs in Q1 2019 and the fact that it’s almost impossible to go a day without cash in Nigeria, lends credence to the claim that the country is predominantly a cash-based economy.

Also, the eTranzact DMD believes the culture is being eroded as this aligns with NIBSS’

digital payment system need to develop products and services according to people’s culture.

“The people that should be enabled are not because the ecosystem hasn’t really grown that much to service the under-banked and unbanked,” he affirmed

According to him, there is need to understand that a culture is in place and technology has to be built to fit it, also that the future of digital payment in the country should be collaborative.

He pointed out that in October 2018, CBN had published an exposure draft of the new licensing regime for payment system providers in the country.

The draft somewhat puts a barrier on businesses, preventing companies that don’t have enough financial capabilities from playing in the payment system. For instance, the minimum shareholders fund for a mobile money operator is ₦3 billion ($8,273,400) which is definitely

a great barrier to entry for start-ups.

For Adeniji-Adele, these barriers are good as they will help protect people’s funds while also opening up the doors of collaboration between start-ups and established companies.

The eTranzact top executive is advocating for collaboration in the payment space. According to Adeniji-Adele, CBN has designed the digital payment platform to allow players in the industry tap into existing structures in order to serve people. 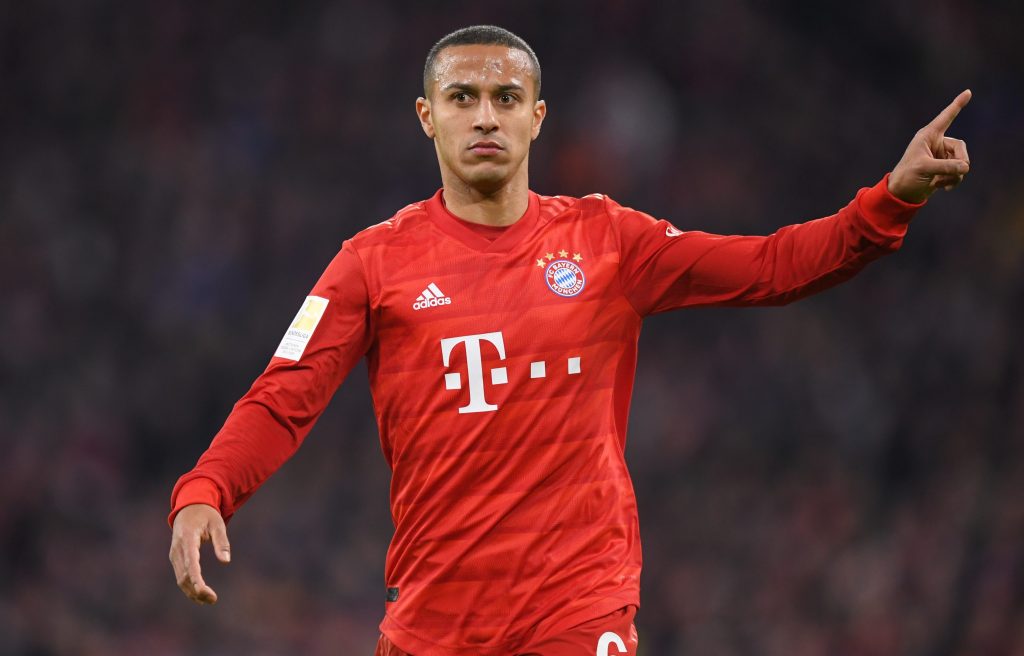 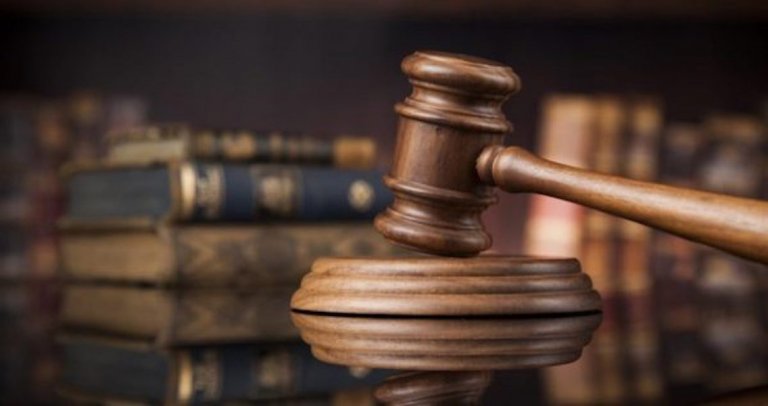 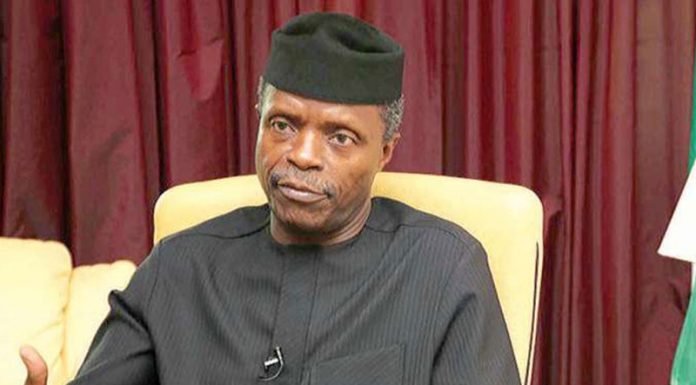