The travails of the embattled Director-General of the National Broadcasting Commission (NBC), Ishaq Modibbo Kawu have been attributed to relentless efforts to force the Commission to rescind its decision to stop renewal of the broadcast licenses of GoTV on different terms from the past years, as part of the implementation of the Federal Government Digital Switch Over (DSO) policy by the Commission.

The NBC had early in 2018 issued a warning notifying all DTT pay television service providers in Nigeria that their operating licenses will be reviewed in the year 2019. The relationship between NBC and GoTV has been the subject of agitated interest among stakeholders in the DSO and the broadcast sector in general following the barely concealed resistance to the June 2019 deadline for GoTV to comply with the policy of the Federal Government on the DSO and channel the carriage of its content through any of the licensed signal distribution hubs of the DSO.

The unsolicited deposit of N2 billion into NBC’s account by GoTV some months ago raised eyebrows as it was seen as ploy to circumvent the proposed change in the license terms of GoTV. The belief was that a cash-strapped NBC could not refuse the funds. However, NBC Chairman, Ikra Bilbis reportedly ordered the return of the money to GoTV with a stern warning to GOtv to abide by the NBC’s earlier notice, emphasising that there would be no waiver or exemption.
While some stakeholders in the broadcasting industry were commending the NBC Chairman, the South African owned GoTV were undeterred in their determination to evade NBC’s DSO implementation agenda by other means. These took the form of commissioning several petitions against the NBC and the DG with particular interest in smearing the implementation of
the DSO with trumped up allegations.

Not done with petitions, GoTV along with some unscrupulous, selfish and unpatriotic Nigerians in the NBC and the House of Reps to cause a change to the laws of Nigeria to favor the position of GoTV that the DSO be jettisoned. The refusal of the Presidency to assent to the Bill dealt a huge blow to their aspirations.

Sources also revealed that a major anti graft agency was not amenable to the ulterior motives of the sponsored petitions especially as all the stages of implementation of the DSO since 2014 were found to have met the requirements of due process and all payments approvals in line with the directives of the Federal Executive Council.
It was therefore surprising to many stakeholders that another sister anti graft body (name withheld for now) took up the misinformed allegations in one of the petitions. The inclusion of numerous factual errors and wrong identification of the NBC and the objective of the DSO in their now famous press release issued in November 2018 ostensibly show-casing the anti-corruption agency’s feat, triggered public outrage and raised serious doubts as to the genuineness of the purported investigations and motives.
Sources close to the anti graft body’s management revealed that the fiasco over the NBC/DSO investigation was “embarrassing” as it exposed them to public ridicule over the numerous errors that could not have been the outcome of proper investigation but the decision to take the matter to court to freeze accounts and arraign NBC and Pinnacle Communications Limited executives had been fast-tracked prior to the fiasco. An indication of the credibility of the petition-based action of agency was the unfreezing of the accounts of Pinnacle Communications Limited after it sued the said agency before an Abuja Federal High Court presided by Justice Dimgba who berated them for taking action against the company without thorough investigation or justification.
Expectations that the inauguration of a new board for the anti graft organization, which had been operating without a board and under an acting chairman, would lead to a review of the whole investigation proved misleading as the Executive Chairman appears to have ignored all entreaties to review the investigative processes. The suspicion is that the Executive Chairman may have been inadvertently dragged into the Gotv plot due to his alleged affinity with a top official in government. The top official, who is said to wield a lot of influence in directing the anti graft agency , shares the sentiments of GoTV to the detriment of the interest of the Government of Nigeria.
Meanwhile, there are also allegations that part of the N2 Billion GoTV money rejected by NBC is said to have found its way into private pockets of some of the agency’s operatives. These operatives are said to have sworn to destroy the patriotic zeal of the NBC DG and the world class delivery of Pinnacle Communications Limited, who received only partial payment well after six months of excellent delivery of the Abuja project by the President through the Vice President and six months before the Kaduna delivery commissioned by the Governor of Kaduna State.

The scheming has led to the delay/suspension of the otherwise steady roll-out of the DSO to the states since February 2018 in Osogbo where Information Minister Lai Mohammed, who has maintained a loud silence till date, bragged “within the next few weeks, we will be rolling out in many more states as we seek to take the digital television experience to all the six geo-political zones. We now have our two Signal Distributors in full operation mode, the National Broadcasting Commission, the Set Top Box manufacturers, Digiteam Nigeria and indeed all stakeholders are pulling all the stops to ensure that the DSO train continues unimpeded on its journey across the country.”.

Disu White, a communication expert, contributed to this piece from Lagos.

NNPC: We are not in possession of $3.5bn subsidy fund

Cambridge gives condition, says it can only release Buhari certificate if... 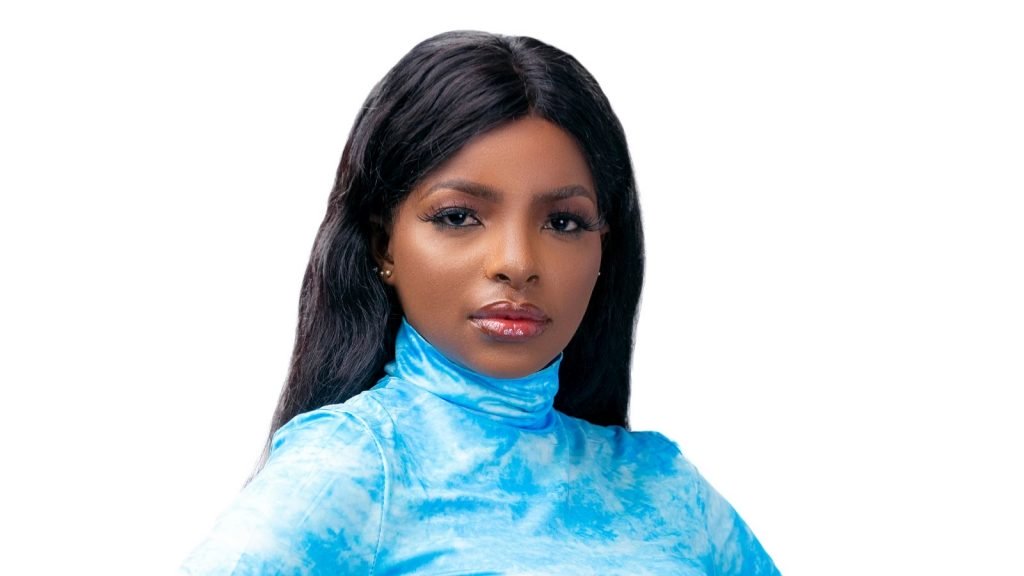