The Central Bank of Nigeria (CBN) has added one more item to the 41 items not eligible for foreign exchange (forex).

On Monday, the apex bank added fertiliser to the list of items it can no longer allocate forex for its importation into Nigeria.

In a statement signed by Ahmed Umar, director, trade and exchange department of the CBN, the bank said the list of the 42 items became effective from December 7, 2018.

The bank, however, assured all authorised dealers and the general public that all outstanding form M requests made for fertiliser before December 7 will be honoured by the bank.

Godwin Emefiele, governor of the CBN, while speaking at the 53rd Annual Bankers Dinner in Lagos two weeks ago, said the bank had recommendations to add more to the list of 41 items drafted in 2016.

He said the bank, based on internal research, has received a recommendation to do so, following a drop of the country’s monthly import bill from $665.4 million in January 2015, to $160.4 million as at October 2018.

“Based on our internal research conducted at the Central Bank of Nigeria, there is strong support that the recovery of our economy from the recession may have been much weaker or even negative, without the implementation of the restriction on 41 items,

“Our research supports the conclusion that the combination of the restriction on 41 items along with other measures imposed by the fiscal and monetary authorities has helped to promote the recovery.

“In fact, recommendations are being made to the CBN that the list of 41 items be expanded to include other additional items that can be locally produced.” Emefiele said

The Grand Return Of Omo-Agege 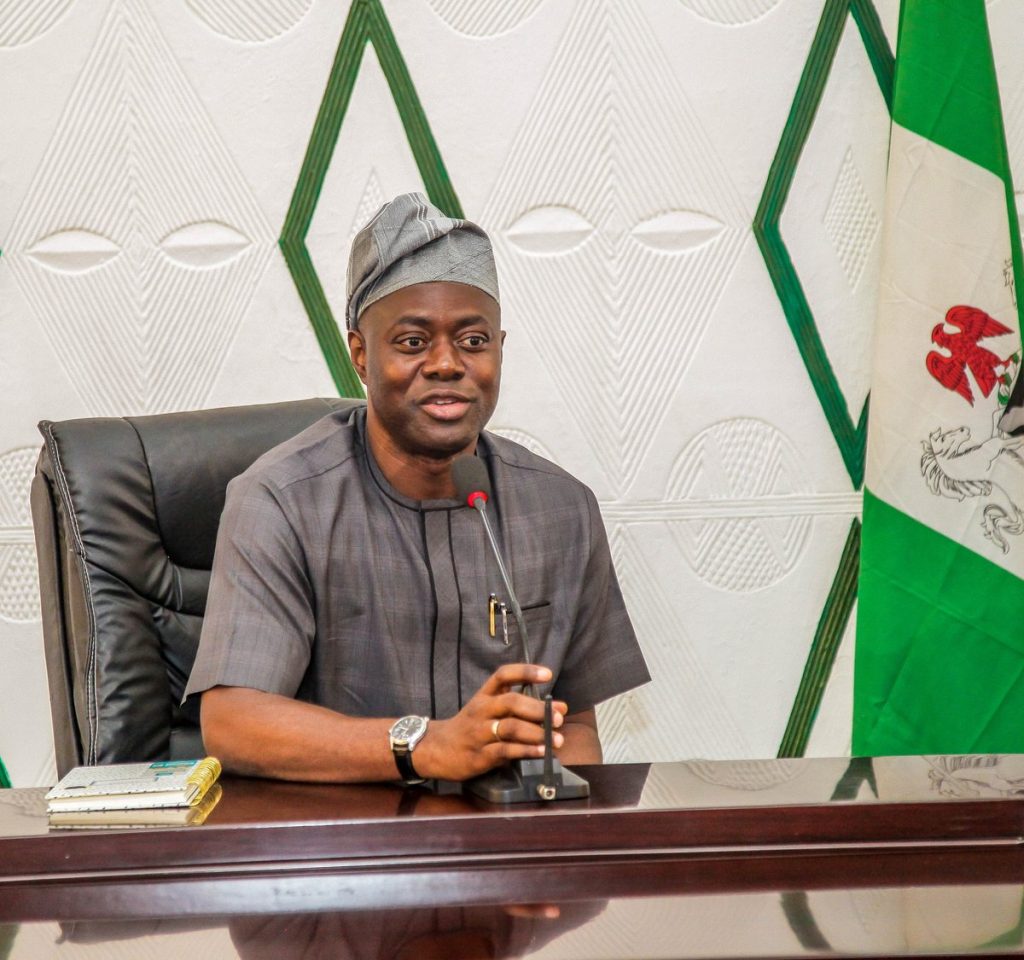 Senator Afikuyomi goes back to his vomit 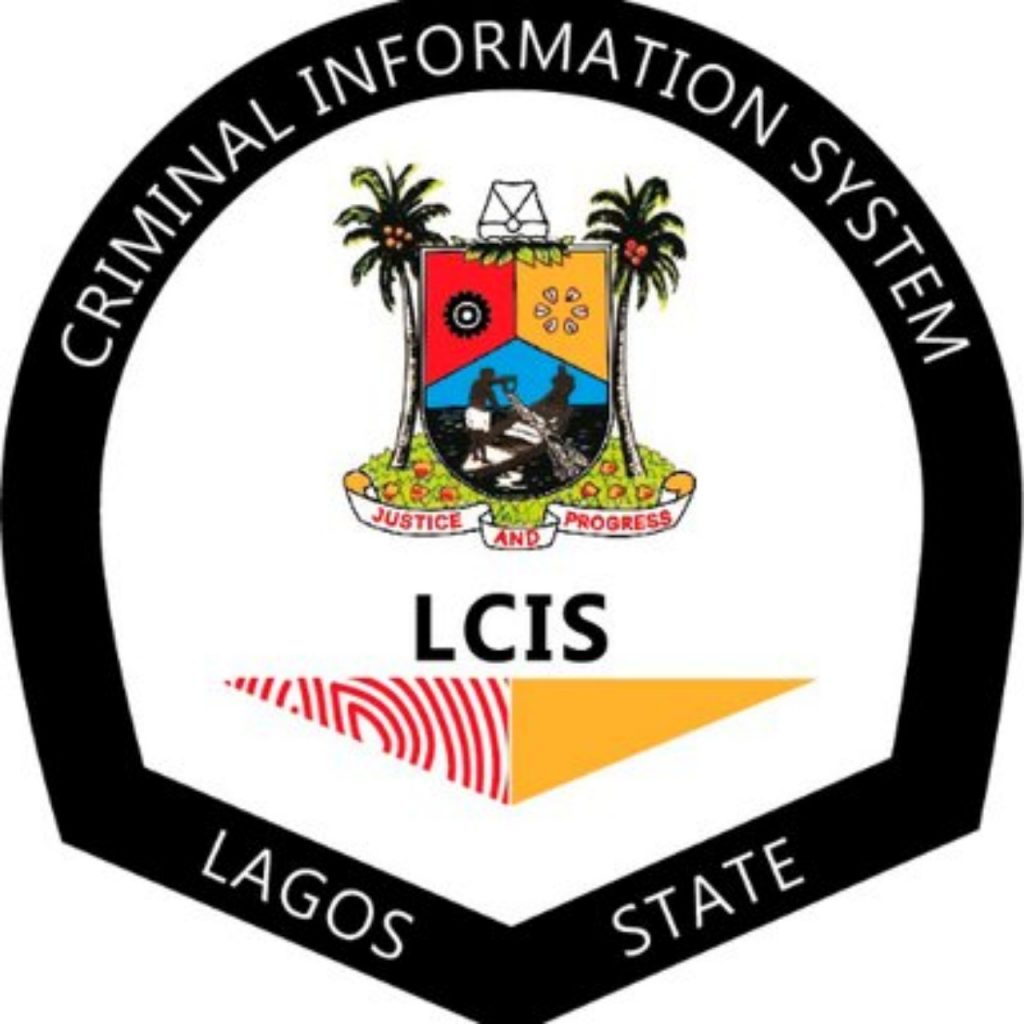