United Bank for Africa (UBA) Plc has announced its audited results for the financial year ended December 31, 2017, showing strong growth in the contribution and market share from all its subsidiaries across the continent.

The bank’s audited results showed that gross earnings grew to N462 billion, up by 20 per cent from N314 billion recorded in the corresponding period of 2016. According to the report released to the Nigerian Stock Exchange (NSE) on Friday, the group delivered a strong 16 per cent year-on-year growth in profit before tax of N105 billion, compared to N90.6 billion in the 2016 financial year. The profit after tax also leaped to N78.6 billion, an 8.8 per cent year-on-year growth compared to N72.3 billion in 2016. Meanwhile, the bank’s subsidiaries outside Nigeria contributed a third of its top-line and 45 per cent of the profit for the year, a remarkable improvement from 31 per cent contribution made by the offshore offices in 2016. Market analysts, say the development affirms the success of the bank’s expansion strategy, with target of 50 per cent contributions by 2020. Furthermore UBA’s operating income grew to N326.6 billion, a 20.6 per cent increase compared to N270.9 billion recorded in 2016. This, according to analysts, affirms the capacity of the group to deliver strong performance through varying economic cycles and challenging business environment. The audited results also showed that the bank’s total assets peaked at N4.07 trillion, translating into 16.1 per cent year-on-year growth from the figure of N3.50 trillion recorded as at 2016 financial year. In the 2017 financial year, UBA’s net loans achieved a prudent 9.7 per cent growth at N1.65 trillion, while the customer deposits grew to N2.73 trillion, representing 10 per cent YoY growth on N2.49 trillion recorded in 2016 financial year. Reflecting a strong internal capital generation, the bank’s shareholders’ fund also soared 18.2 per cent to N529.4 billion in the 2017 financial year. Subject to the approvals of the shareholders, the board of UBA Plc proposed a final dividend of 65 kobo per every share of 50 kobo each. This final dividend proposal is in addition to the 20 kobo per share interim dividend paid after the audit of the 2017 half year financial statements, thus putting the total dividend for 2017 financial year at 85 kobo per share.

Commenting on the result, Kennedy Uzoka, UBA Group Managing Director and Chief Executive Officer, said, the results underlines the success of our strategy of expanding across Africa, diversifying revenues and capturing the broader business opportunities inherent in Africa’s growth.

The results reinforce the sustainability of our business model and the capacity to deliver superior long-term return to shareholders as the economic and business environment improves. 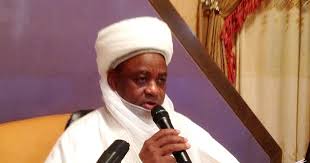 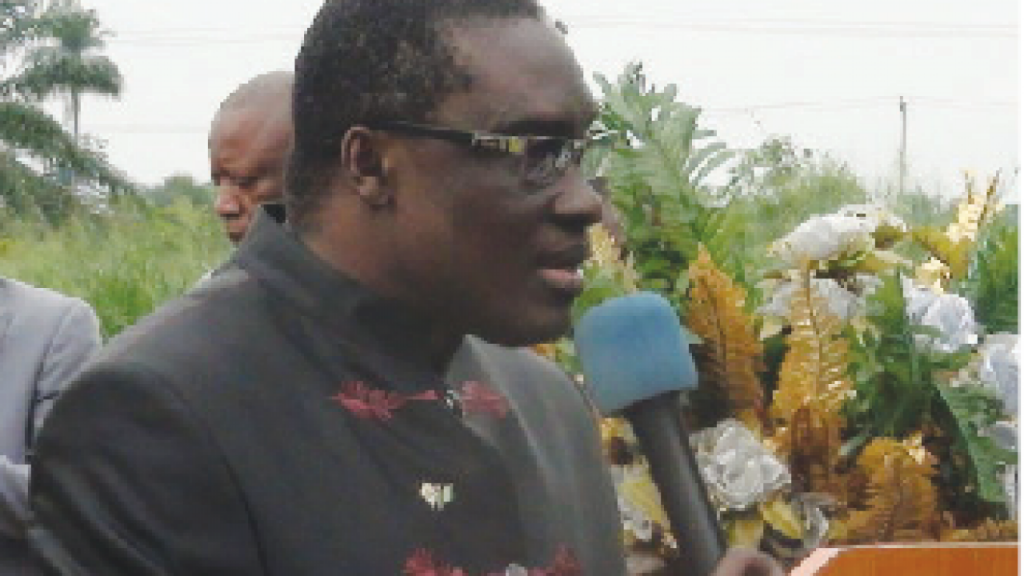 US pilot survives as aircraft crashes in Afghanistan

Etebo scores as Getafe slip up again before VAR intervention