There is still love in the air a la the Valentine season of love. Just like responsibility is the price for greatness, but without a sense of caring, there can be no sense of community.

This is just exactly the role, Union Bank played out in its CSR bid to put smiles on the faces of the underprivileged in this season of love, as the bank recently carried out another of its ‘UnionCares’ campaigns. This was an extension of the same campaign, which the bank and its employees carried out across the country during the last yuletide season in December. On the 14th of February, employees of the bank visited the several inner cities and slums across the country to hand out UnionCare Gift Bags, which contain portions of staple food items like rice, beans, salt, cooking oil and ready-made stews. Over 2,000 care bags were distributed that day alone. The bags were received with smiles, prayers and words of gratitude by the needy, many of whom were not aware of the significance of that day, as they went about carrying out their normal daily activities. This care drive emphasizes Union Bank’s focus on being a bank for all Nigerians, irrespective of class or location, and its commitment to actively support the various communities within which it operates. Union Bank Plc, over the years, has come to be known for its impactful corporate social responsibility initiatives. In 2016, the Bank launched its UnionCares4IDPs campaign which saw employees of the Bank raise an outstanding N15million, which was matched with another N15million by the bank, in donations to the Internally Displaced Persons (IDPs) in the North Eastern part of Nigeria. In December 2017, the bank also made donations to several NGOs, charities and homes, including the women’s Vesico Vaginal Fistula, (VVF), hostel in Kwali, Kano State, which also included the refurbishment of a dilapidated wing of the women’s hostel, donation of a vehicle as well as much-needed beddings, drugs and sundry medical supplies, to mention a few of the largesse.

2019: "Pray against Military And Rape of our Democracy ",Joshua Iginla warns 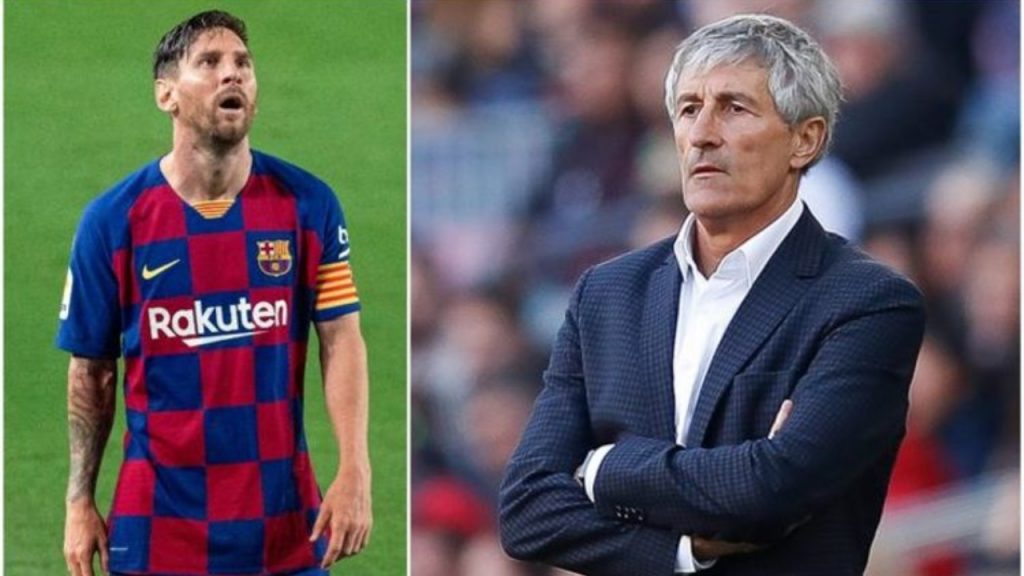 Respite for Wenger as Arsenal Puts AC Milan to Sword