The BON Awards is the rave of the moment and Abeokuta City is waiting with bated breath to welcome those who are coming witness 9th edition of the most anticipated Nollywood event.

The sensational and delectable actor, Gbenro Ajibade and Kannywood Queen, Rahama Sadau have been unveiled as hosts of Best of Nollywood, BON 2017 Award. According to organisers, the duo have been carefully selected as this year's anchors because not only do they have the requisite physical demands for such an assignment, they surely do possess the intellectual gravitas to steer it to a safe habor. "Gbenro is one actor, who many admire for his carriage and personal discipline. Married to beautiful Osas, he has successfully strived to balance family values with professional pressure, thus putting him on this enviable pedestal. On her part, Rahama as a budding face in the industry is daily achieving what no Kannywood actor or actress has come close to since her debut, with such energy that scares the faint-hearted. Today, she is arguably one of the most sought after actresses, with huge cross-over potential. The actors will certainly thrill their audience and treat them to a taste of the qualities that have set them apart as BON promises to shut down the Gateway state on December 16th, 2017." Even as this year's award promises to be exciting and eventful, and its venue goes South West, we look at the milestones of the prestigious awards so far now in its 9th year, the years of manifestation.  In 2016 Best of Nollywood Awards held its 8th edition at El-Dorda Events Center in Aba, Abia State on 10th December. It was a gathering of greatness and promises considering that the country and citizens were feeling the heat of recession. What a way to assuage Nigerian and Abians by hosting a great show portraying the immense potential of the motion picture industry. Hosted by ace comedian. Okey Bakassi and ravishing Mercy Aigbe, the award had the presence of its Cheif Host, Governor of Abia State, Dr Ikpeazu.  Alex Ekubo in his role, The First Lady stole the show winning The Best English Actor In A Lead Role and Judith Audu (Not Just Married) won the Best English Actress in a Lead role. 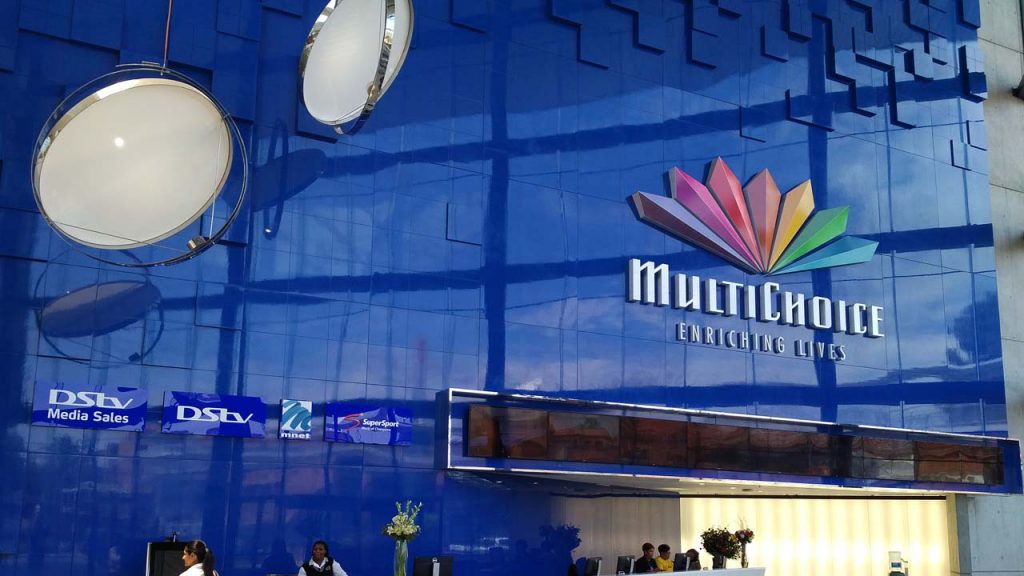 We are not compelled to speak, says access bank on fraud charges against CEO