Perhaps one of the few banks that have enjoyed the patronage of the centre of excellence, Lagos State is new generation bank, Skye Bank.

For over a decade, the bank enviously had the plum accounts of the state government and other big corporate firms and parastatals in the city of aquatic splendour. In fact, most agencies of Lagos state government and even civil servants had their accounts domiciled with Skye Bank, thanks to the support it then got from the successive administrations of Asiwaju Bola Tinubu and Babatunde Fashola.
Today, the story is different, as the bank now grapples with one crisis or the other to stay afloat in terms of huge deposits from customers. This development, we gathered, could not be unconnected to the result of 2015 governorship election in the state, which pitched the former chairman, Chief Tunde Ayeni, against the government of the day, which is ably headed by Mr. Akinwunmi Ambode. Information reaching Airwavesreport is that the Ambode-led government does not want to have anything to do with the bank again, as it has moved virtually all its major accounts, including those of its agencies and parastatals to Access Bank, bringing the once-buoyant and liquid Skye Bank into further crisis.
Even when the bank had changed its leadership, in a bid to re-structure the management, it is still trying to manage its challenges, as the dilemma that befell it still continued to rear its ugly head, having lost one of its major clients, the Lagos State Government. The bank is now striving to work harder to get new clients and even bigger ones to be able to salvage the situation, just as a mass sack of staff may be the next measure to address the dwindling fortunes of the once blossoming bank. Besides, the new political dispensation has not been good and favourable to banks in Nigeria, on account of the state of the economy and unwholesome practices the country and its leaders have dabbled into the financial sector over the years. Though some of these banks have managed to trudge on, others are battling with one crisis or the other. Perhaps, the way forward is for banks to practice banking as they ought to, albeit ethically, and think outside the box. One looks forward to the post-corruption era of this great nation that made up of great people. The case of Skye Bank, however, is not a particularly peculiar one as another bank, FCMB, also suffered a similar fate in the hands of the Ambode-led government of Lagos State. An interesting twist that was introduced into the new scenario is the choice of Access Bank as the next shop for LASG to bank. Some have queried the choice of Access Bank, hinging their grouse on the chummy relationship that exists between the governor and the MD/CEO of Access Bank, Mr. Herbert Wigwe. Whatever the case may be, Skye Bank’s loss is definitely Access Bank’s monumental gain, considering the enormous financial wherewithal of Lagos state. Skye Bank is really sulking, and one hopes it gets out of its predicament before the unexpected happens. 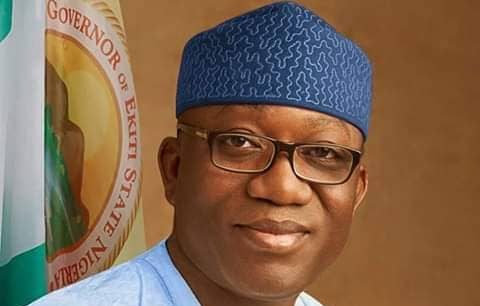 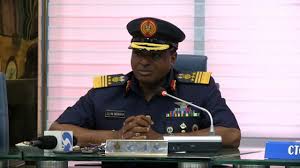