Tony Elumelu, chairman, United Bank for Africa (UBA) and founder of the Tony Elumelu foundation, will deliver the closing address at the SWIFT African Regional Conference (ARF) on May 18, 2017, in Ivory Coast.
SWIFT is telecommunications services provider. According to a statement released on Sunday by Omede Odekina, media relations officer, chairman’s office, UBA, SWIFT will hold its 24th African regional conference (ARC) from  May 16-18 2017 in Abidjan, Ivory Coast.
“The conference will bring together around 500 high-level financial professionals from across Africa, to discuss the most significant challenges and opportunities facing the continent.” the statement read.
“Elumelu will talk about how Africa is delivering its own growth through investing in entrepreneurship and promoting a new generation of business leaders.
“He will also discuss how the Tony Elumelu Foundation is supporting home-grown African start-ups and inspiring philanthropy across the continent.”
Sido Bestani, SWIFT’s head of Middle East, Turkey & Africa, expressed delight over the choice of Elumelu as a speaker.
“We are delighted to welcome Mr Elumelu at the SWIFT African regional conference. African entrepreneurs play an increasingly important role in the continent’s economic transformation and organisations such as the Tony Elumelu Foundation are critical in promoting these efforts,” Bestani said.
“For this reason, SWIFT is once again featuring the Innotribe Startup Challenge for Africa at ARC, which aims to support home-grown African talent in the financial services sector.”
Adama Kone, minister for economy & finance of Ivory Coast, will open the conference.
For the third year, ARC is partnering with Innotribe, SWIFT’s financial technology innovation initiative, to bring Innotribe’s Fintech Startup Challenge to Africa.
It will showcase the continent’s future entrepreneurs and give delegates the chance to meet the most exciting young Fintech companies. Winners of the challenge will be announced on Wednesday, May  17. 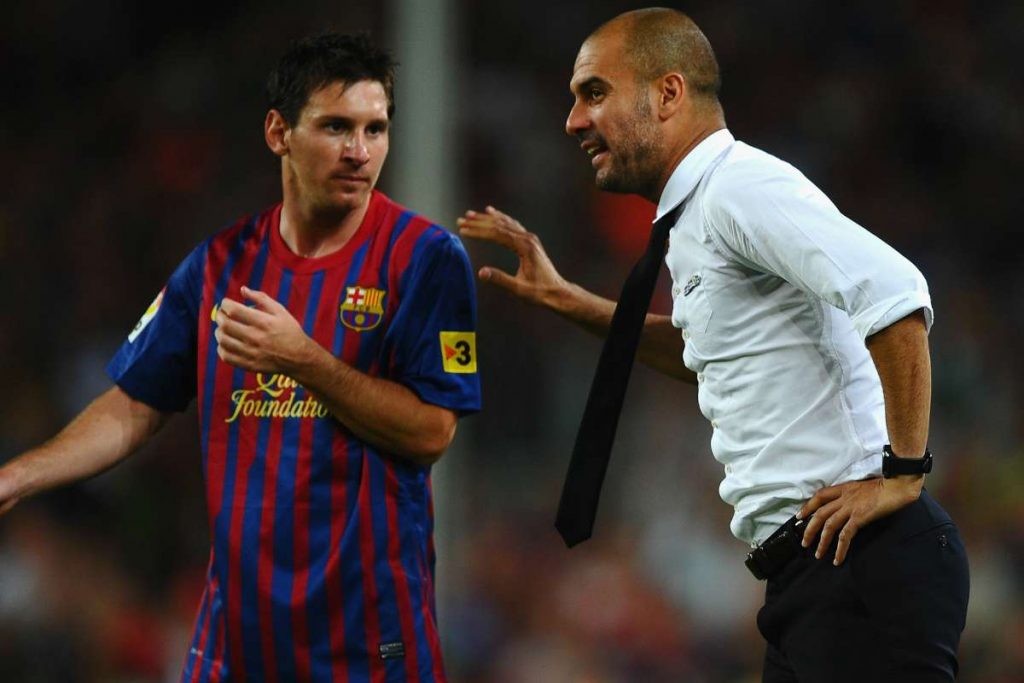 Nigerian army kills One Of Most Wanted Boko Haram terrorist 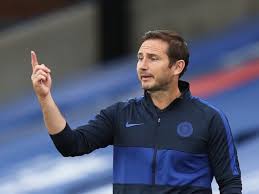 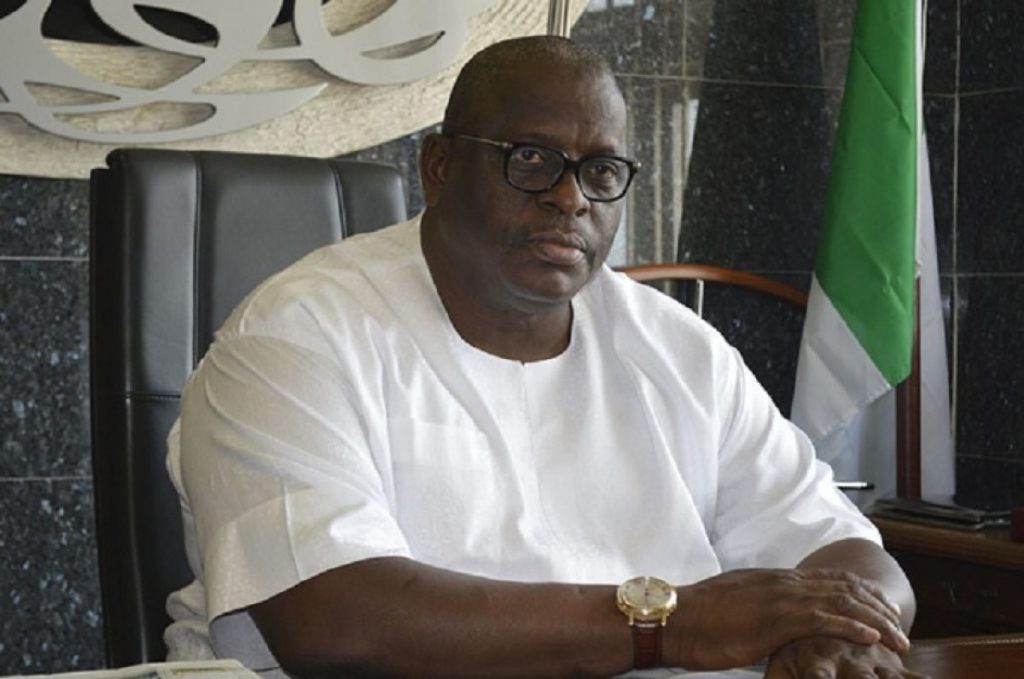 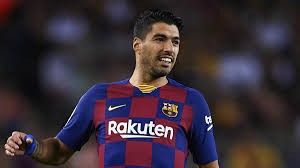