Filipino boxer Manny Pacquiao has revealed that he will be retiring after his next fight  in April in Las Vegas when he takes on American Timothy Bradley for a third time.

Pacquiao, 37, and Bradley, 32, will meet at the MGM Grand Garden in Las Vegas, the venue for their two previous encounters.

Southpaw Pacquiao, who has a 57-6-2 record with 38 knockouts, will be taking on a two-time WBO welterweight champion in Bradley (33-1-1, 13 KOs). Bradley won the first bout against Pacquiao when they first met in 2012 but Pacquiao revenged in their 2014 re-match, with an unanimous decision win to regain the WBO welterweight title.

The political inclined Filipino boxer has revealed that he is retiring after the fight which is his first since losing the fight of the decade to Floyd Mayweather in May 2015.

"I am retiring from boxing to concentrate on my political career. My fight with Timothy Bradley will be my last," Pacquiao said. 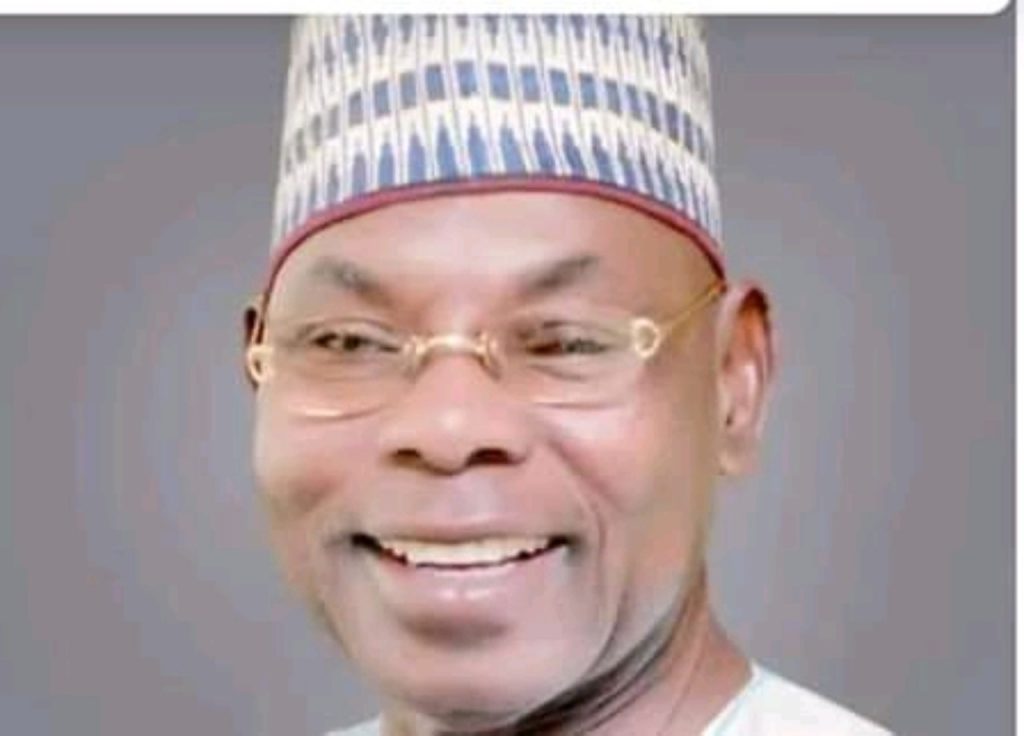