Van de Beek will now remain at Man United until June 2025 after the Red Devils paid Ajax €40million for the Dutch international.

The 23-year-old, who has already had contact with Man United boss, Ole Gunnar Solskjaer, is currently undergoing his medicals ahead of the switch to Old Trafford.

This was revealed by respected Italian sports journalist, Fabrizio Romano, via his Twitter handle on Monday evening.

“He already had a direct talk also with Solskjaer and is ‘buzzing’ to join the club.

“Paperworks signed between Ajax and Manchester United. Contract to be signed in the next hours until June 2025.”

DAILY POST had reported that Van de Beek had already opened up to his teammates that he wants to leave Ajax for Manchester United this summer.

The midfielder missed Ajax’s 2-1 friendly win against Frankfurt on Saturday and also their 2-2 draw against Union Berlin on Sunday. 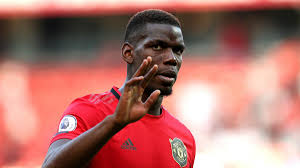 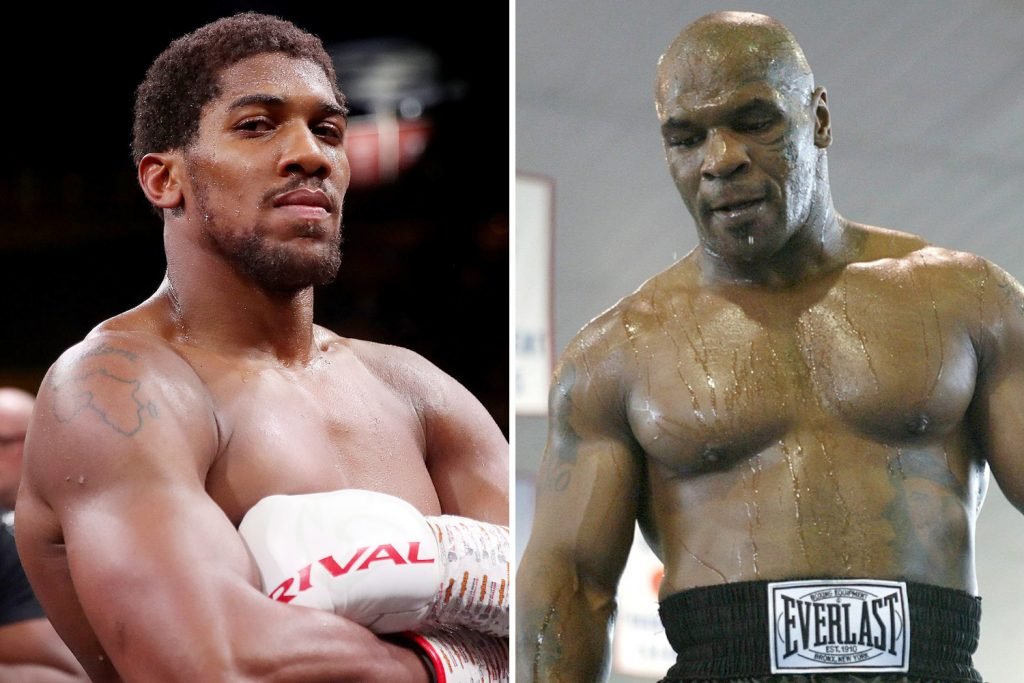 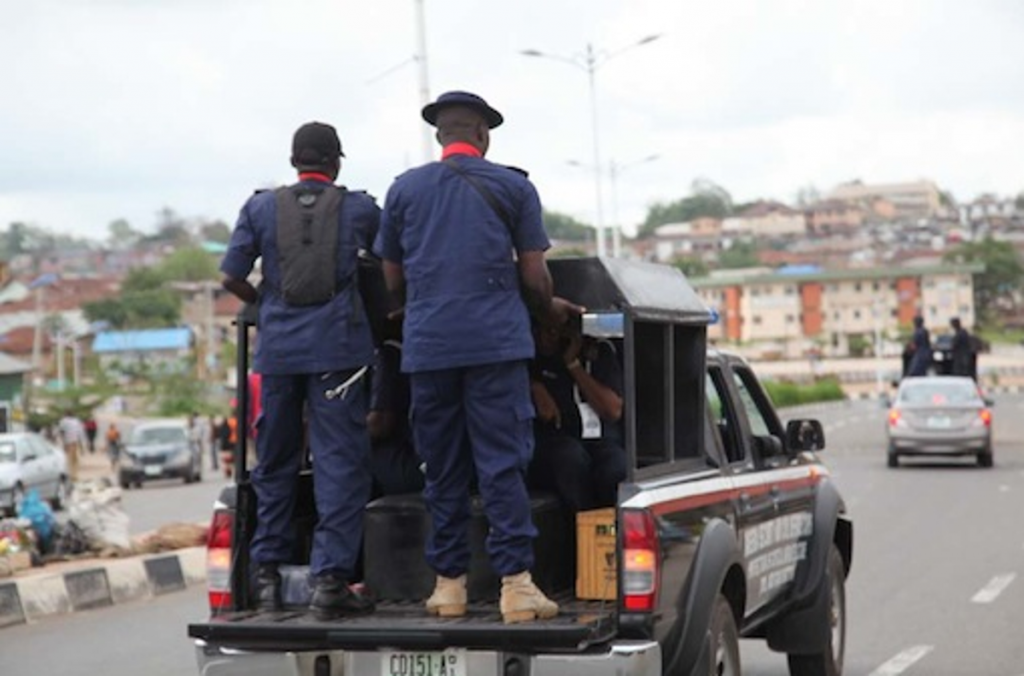 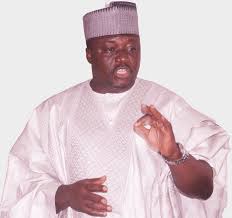