Liverpool manager, Jurgen Klopp, has said only a “proper team” stands a chance of winning the Premier League title this season.

Klopp insists he is relaxed at seeing rivals Chelsea and Manchester City spend big in their bids to dethrone them next season.

The Reds begin the new campaign with against Arsenal in the Community Shield on Saturday.

And Klopp says the title will not be decided by who can spend the most.

“It’s not about how many players anyone will sign. In the end they all have to play with 11.

“It’s about creating a unit which is absolutely difficult to beat and being a proper team that is ready to suffer for each other. That is the most important thing, not who you can buy in a very strange moment of all our lives,” Klopp told a press conference on Friday.

Liverpool are not expected to make any major signings for the second summer running and Klopp says he is happy with the club’s transfer policy. 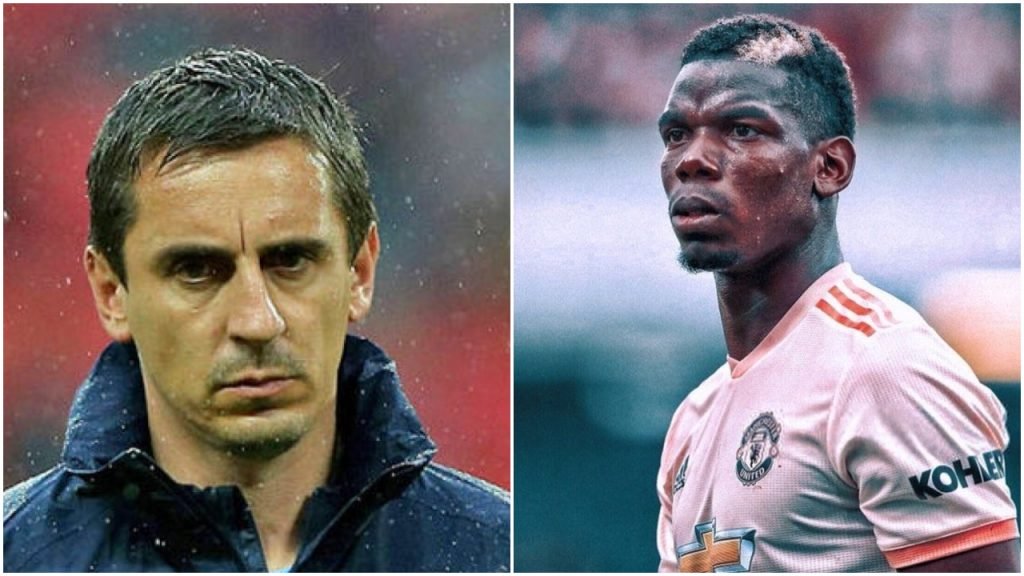 GTBank and Innoson’s Day at the Supreme Court: How it went down 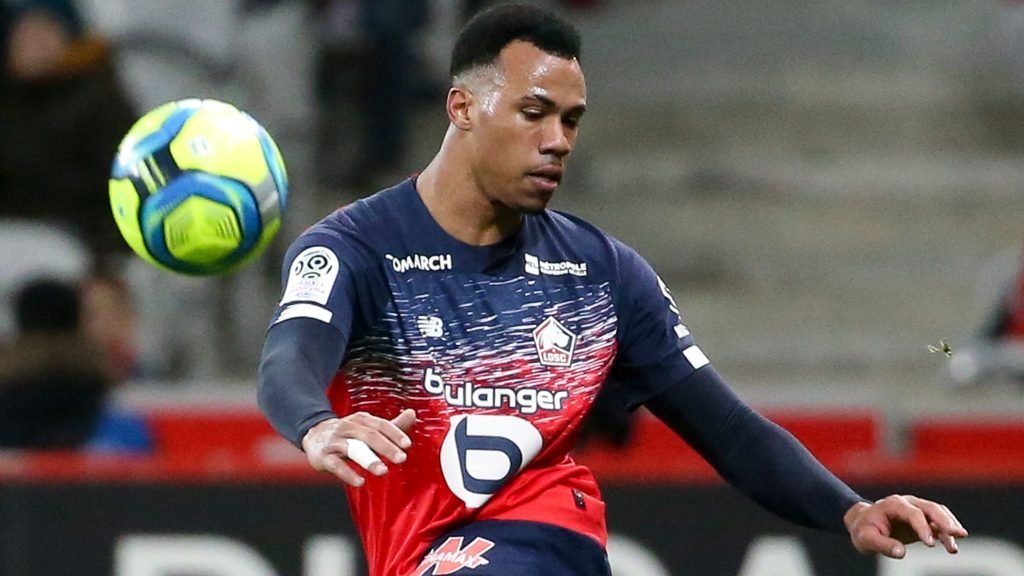