Reports suggesting that Bayern Munich manager Pep Guardiola is set to become the next Manchester City boss continue to intensify as the Spaniard cancelled his prematch news conference ahead of a league game against Hertha Berlin amid reports linking him with Manchester City and even Real Madrid, bitter rivals of his former club Barcelona.

According to reports from a Spanish radio station Cadena COPE Guardiola has agreed a deal with the Etihad outfit to manage them next season.

“Guardiola has decided on a change of scenery,” the report reveals

“He considers his time in Germany will end on 30 June after three seasons and, therefore, fulfil one of his wishes: to coach in England.”

El Mundo Deportivo a Catalonia newspaper  also reports that the former Barcelona coach signed a pre-contract with Manchester City on Thursday, November 28 to take over at the end of this season.

Earlier this week, Bayern CEO Karl-Heinz Rummenigge told reporters that "no one is irreplaceable"

The former Barcelona manager is in the third and final year of his contract with the German champions but Bayern’s chairman, Karl-Heinz Rummenigge, admitted on Thursday that they have yet to enter negotiations over extending his stay.

The Spanish Giants In A of Their Own 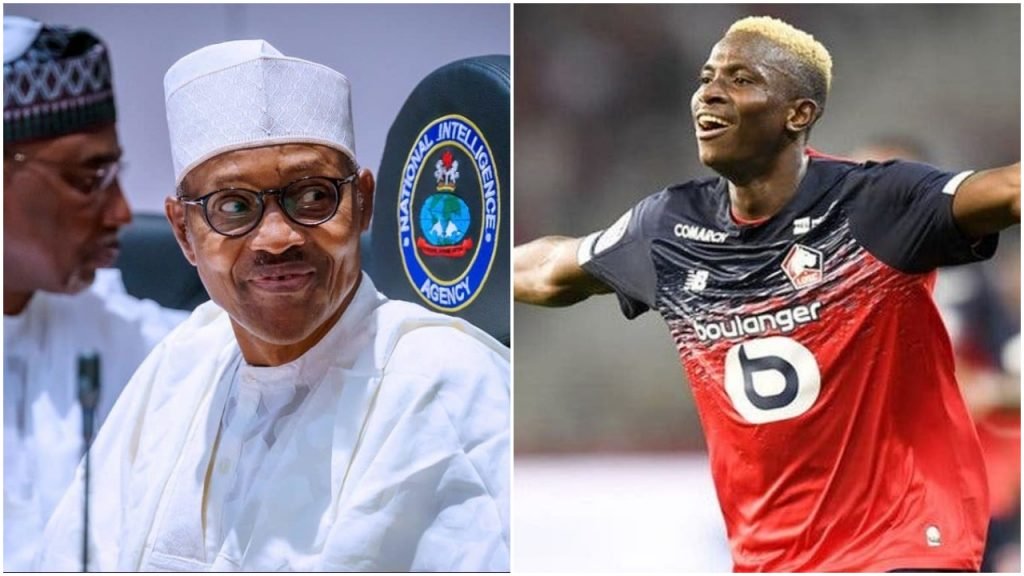