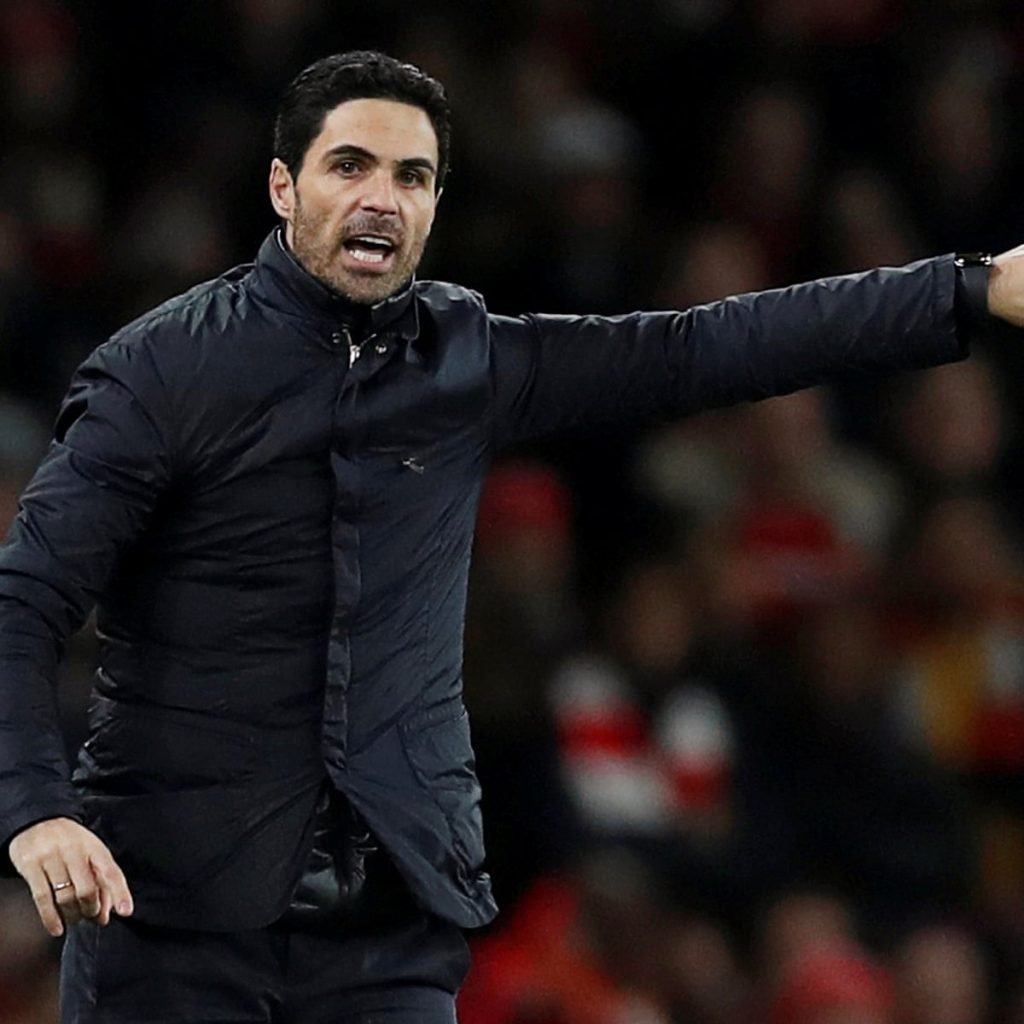 Arsenal manager, Mikel Arteta, has spoken for the first time since Willian was confirmed as his first signing.

Willian arrived as a free agent from London rivals Chelsea.

Arteta said Willian’s versatility is a key reason for the interest, adding that he has been “really impressed” during talks with the 32-year-old.

“We have been monitoring him for the past few months. We had a clear intention to strengthen in the attacking midfield and winger positions. He is a player that gives us a lot of versatility, he can play in three or four different positions.

“He has experienced everything in football, but to still have the ambition to come here and contribute to bringing the club where it belongs.

“I have been really impressed with all the talks I have had with him and how much he wanted to come,” Arteta told Arsenal Digital. 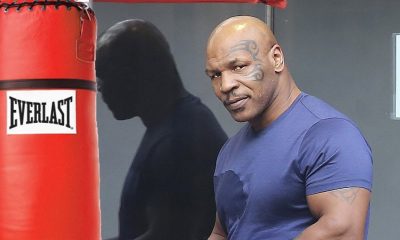