Nigeria national women’s basketball team, D’Tigress, have qualified for the semi-final stage of the 2019 FIBA Women’s AfroBasket ongoing in Senegal after beating DR Congo 79-41 to advance to the semi-finals of the ongoing Afrobasket Championship.

D Tigress previously defeated Tunisia and Cameroon in the preliminary round to reach the quarter-finals where they met DR Congo in Dakar, Senegal on Thursday and will now face Mali.

The Defending Champions were 15 points ahead at the end of the second quarter. Despite the huge lead, the D’Tigress still struggled offensively while DR Congo were the brightest at the start of the third quarter but the D’Tigress took the game again and extended their lead to 30 points.

Captain of the team, Adaora Elonu, said, “We worked hard today and just need to keep improving every day.

“We are in the semi-finals and this is an opportunity for us to try and defend our title. 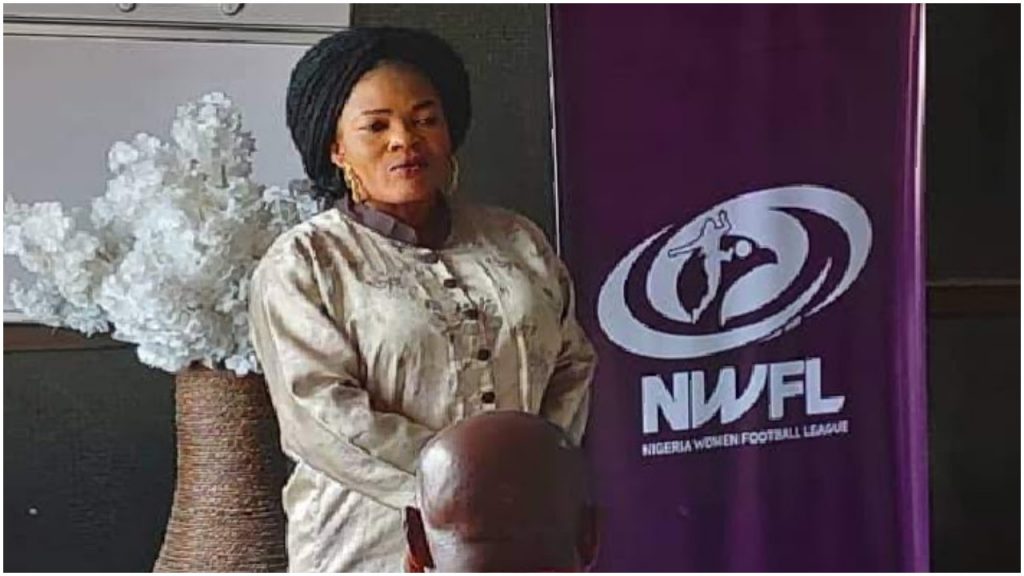