A civil ceremony for Messi, 30, and Antonela Roccuzzo, 29, was held at a luxury hotel in the city of Rosario.

Football stars and celebrities were among the 260 guests, with hundreds of police deployed for the event.

The couple met each other as a child, when Messi was just five years old. The bride happens to be the cousin of the Barcelona forward best friend, Lucas Scaglia, Messi later moved to Spain at the age of 13 to join Barcelona.

Among the guests at Friday's wedding were Messi's Barcelona teammates Luis Suárez, Neymar, Gerard Piqué and his wife, Colombia's pop star Shakira. A number of guests flew into Rosario on private jets. 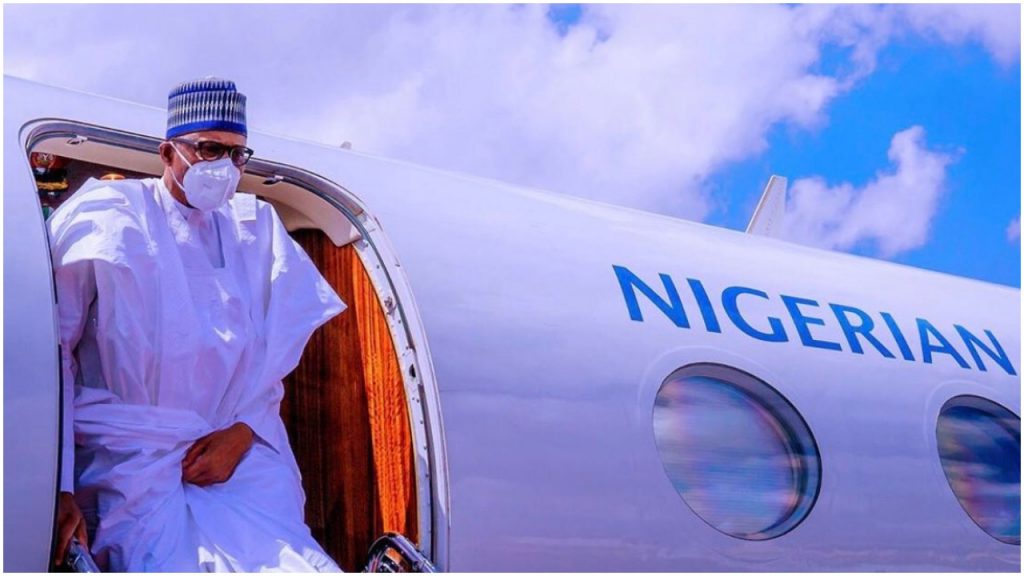