Victor Moses, who will be excused from camp owing to his injury, was amongst those in camp for the Eagles friendly games against Burkina Faso and Senegal. Chelsea winger arrived Super Eagles squad despite carrying a calf injury.

Moses will, however, miss the Super Eagles friendly games after he has been excused because of the injury.

The wing-back suffered a calf injury in Chelsea’s 1-0 FA Cup win over Manchester United on Monday, March 13 but still played in their 2-1 win at Stoke City in the Premier League on Saturday, March 18.

The Super Eagles medical team has confirmed the injury and the forward has been given permission to leave camp. 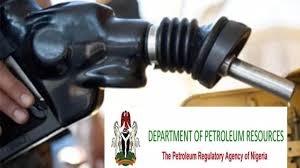 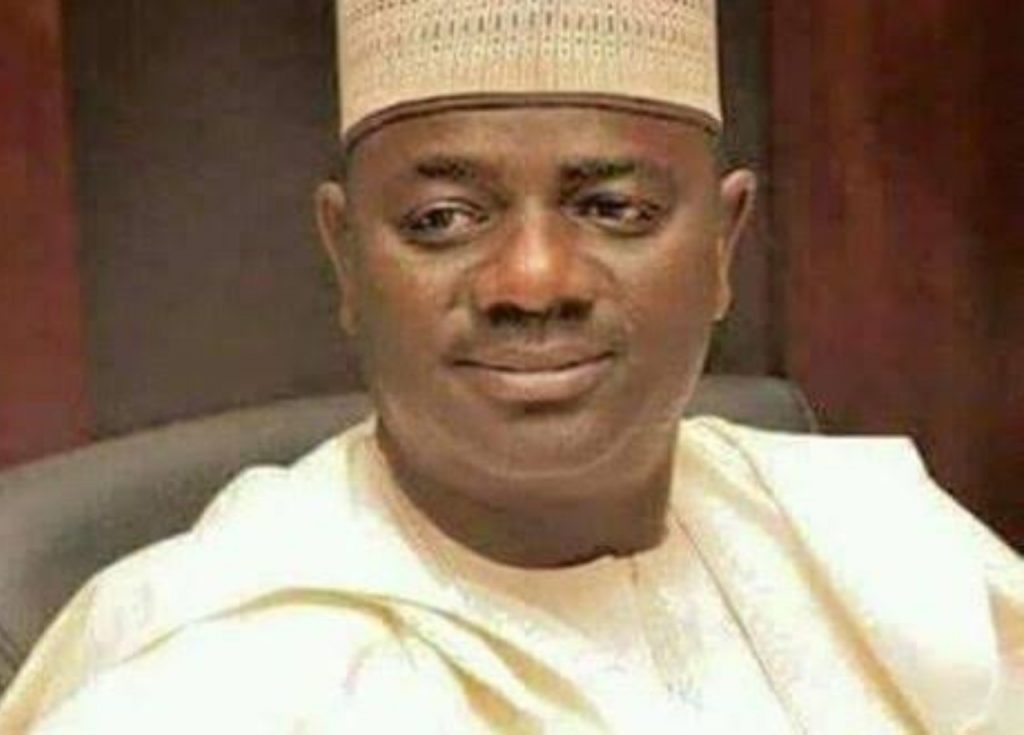