When he suntered into the sporting scene with his fledgeling football academy nay Ifeanyi Ubah Football Club which in no time won the Nigeria Football League last season, may didn't give him a chance of transforming the dwindling fortune of the football arena of the country. But his avowed committiment to the development of football and other sport has proving him over time that he's a man who knows what he want and goes after it with all zeal and seriousness. Well-focused Ifeanyi Uba is not allowing the success of his football club to get into his head as he is not resting on his oars to make more positive statement for the round leather game and even other sport. Saturday Leisure has it from the grapevine that the multi-million businessman turn football magnate is planning something big by way of architural mega building project that will make many sport sponsor and investors to green with envy when the project fianlly come to fruition. In his Nnewi local government and his state; Anambra, there is a leap of hope with the planned multi-purpose stadium by Ifeanyi Ubah, a project that will would have gluped billions of naira by the time its completed. It is a sporting complex that willl include an undergroud stadium, atop which a 5-star hotel will be erected, a one-stop shopping mall, olympic-size swimming pool, sport hall, resturant and lawn tennis court and boxing gym etc. The unique ascert of this multi-purpose sport complex is that those who will lodge and are ardent football lovers can stay in their room and watch any sporting event live from the confort of their room. Ifeanyi Ubah promises to complete this rare and first of is kind project in a record time of eight-month, when it will be officially commission. 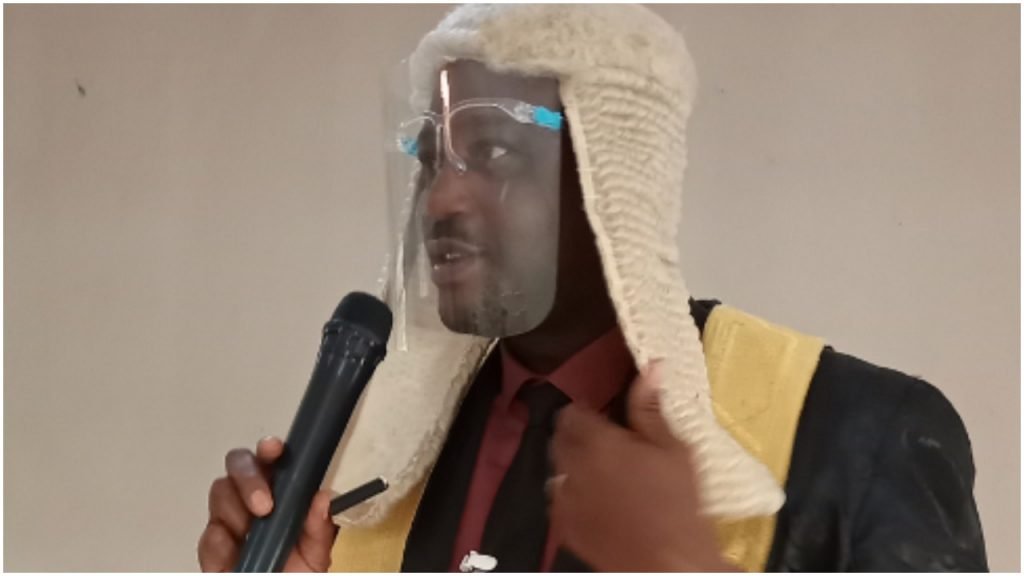 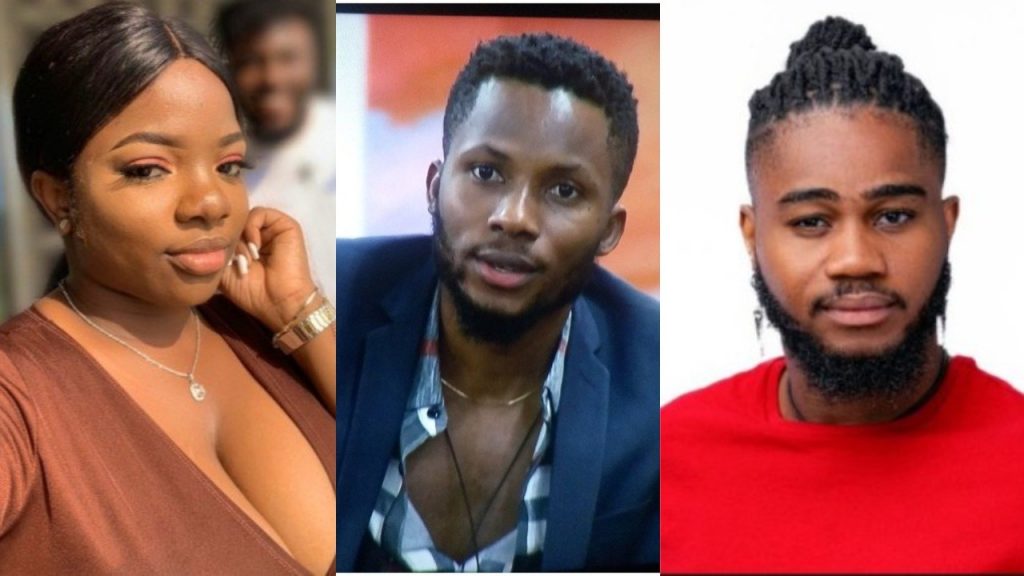 The Spanish Giant In A World of Its Own