The very unfortunate explosion of a gas plant that occurred yesterday around Iju-Ishaga-Ajuwon axis in Ifako-Ijaiye Local Government Area of Lagos State has once again brought to the fore the perennial calls on regulators to take seriously the rampant cases of siting gas plants and gas retail outlets in residential areas, and more especially in densely populated environments.

Thankfully no life has been confirmed lost as the time of penning this piece; however, the damage done to properties and businesses within the blast radius should be estimated in tens of millions, as a mini-market was razed down by the conflagration, houses were badly damaged and eight cars parked nearby reportedly went up in flames, aside electric cables that were destroyed.
This throws up a pertinent question about a growing ominous trend that has been noticed in Lagos in recent time, the situation of siting gas plants within residential areas. Considering the fact that gas is highly inflammable, this should call for concern and a need for Lagos State Government to look into the approval being granted individuals and organizations going into this business and why their plants/stations should not be situated around residential or densely populated areas.
It is becoming one explosion too many as Lagos has been recording needless, avoidable explosions of various forms lately. The memories of that dark Sunday of March 15, 2020 remain fresh when no fewer than 17 persons were confirmed dead and 25 others sustain various degrees of injuries after a gas explosion rocked Abule-Ado area of Amuwo Odofin Local Government of the state. Hundreds were rendered homeless, as about 50 buildings were adversely impacted.
A video documentary just released a couple of days ago by the BBC has added a fresh perspective to that unfortunate event. It is hope that the expository documentary will be acted upon by the appropriate authorities.
Not too long ago, April 27 to be precise, a petrol station belonging to the Nigerian National Petroleum Corporation, NNPC located on Yahaya Abatan Road, in Ogba, also under Ifako-Ijaiye Local Government went up in flames and claimed several properties, with a car lot situated beside the station being worst it, with almost all the cars parked in the lot consumed by the conflagration. The NNPC petrol station is situated in a neighborhood that is densely populated and one of the busiest roads around the area. The could-be casualties were best imagined, as the saving grace against imminent losses was because the incident occurred in the early days of the absolute lockdown imposed by the government to curtail the spread of the corona virus pandemic.
On August 4, 2020, one person was killed and four others were injured when a gas explosion occurred at Alakia bus stop in the Orile-Iganmu area of the state. The state had earlier witnessed the death of four persons in another gas explosion in Ajao Estate, where not less than nine shops were damaged by the inferno.
It should be noted that the Nigeria populace, irrespective of their class, is awakened to gas usage now. Use of kerosene stoves is in decline. This change in behaviour ordinarily comes with business opportunities for gas plant retailers; thus the surge in the business in recent times.
The use of gas by the public is even going to increase in the coming days with the beginning of the process of shifting the primary energy for cars in the country from premium motor spirit and diesel to liquefied petroleum gas, compressed natural gas and liquefied natural gas.
More than ever before, it is most imperative at this juncture for the regulatory agencies under whose purview the approval for the siting of gas and petrol stations falls should swing into action and ensure that they are situated in locations that will not constitute needless risk to the lives and properties of citizens. Safety is a prime consideration in plant siting. As far as safety of the citizen is concerned, the most important feature of siting is the distance between the site and built up areas. A situation where gas and petrol stations are sited in residential areas needs to be looked into, with some of these stations sometimes even situated right in the middle of two residential houses.
Gas and air-conditioners are some of the primary causes of fire outbreaks in the home and back in the days, some landlords in Lagos used to forbid the use of cooking gas by their tenants. Laughable as that sounds, however it underscores the fear people have of this highly inflammable product. The need for the government to act fast under the prevailing circumstances became even more expedient considering the cost of these avoidable fire accidents and the fact that most Lagosians, nay Nigerians, are yet to fully embrace insurance.

Victor Ganzallo is a communication strategist, public commentator and a sporting goods merchant 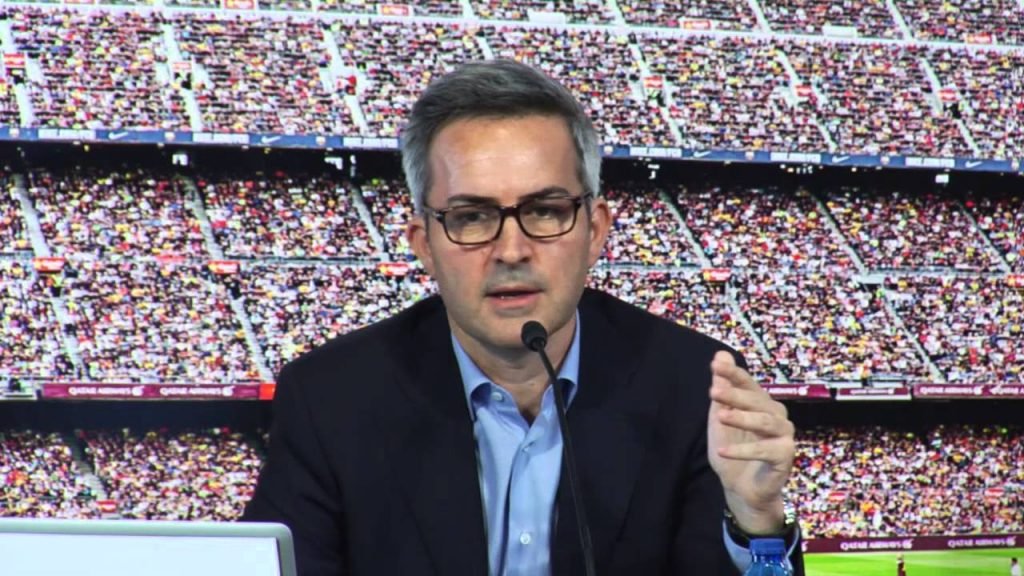