For those who are regular on Victoria Island axis of Lagos Island would have seen the magnificent building of Nestoil Towers, an edificial structure in one of the most strategic locations at the intersection of two major commercial streets on a Victoria Island.

The 15-Storey high rise with 9 parking floors, all topped by a Helipad and a Building Crown remains the most outstanding and eye popping architectural master piece in the upscale Lagos area with breath taking aerial views of Lagos and its serenity is indeed a new face of Lagos. The iconic premium property built with the best of innovative hi-tech for commercial and residential purposes was nominated by Fine & Country West Africa, International Property Awards in a choice category as the "Best Commercial Development in Africa".

Nestoil Towers built by Nigeria's leading construction firm Julius Berger and owned by versatile engineer, Dr. Ernest Nnaemeka Azudialu-Obiejesi, founder of Nigeria's foremost indigenous oil and gas company; Nestoil Plc, that provides leading Engineering, Procurement and Construction (EPC) services to the biggest players in Nigeria’s upstream space such as Shell, ExxonMobil and the Nigerian National Petroleum Corporation just to mention a few. Meanwhile, preparations are in top gear for grand opening of the massive and imposing structural box on ground, as the never relenting owner of the place Ernest Azudialu is stopping at nothing to make the best of all probably by the end of this year.

Mercurial Ernest Azudialu is the chairman and leading shareholder of NECONDE, a Nestoil-led consortium that owns 45 percent stake in OML 42, a large license containing developed oil fields and gas reserves in the Niger Delta area of onshore Nigeria. He graduated from University of Benin and he was awarded All Africa Business Leaders Award (AABLA) by Forbes CNBC and ABN as West African Entrepreneur of the Year. His Nestoil concern earned its reputation as a company with world class projects execution capacity in the past two decades of landmark operation in the volatile Nigerian Oil and Gas industry. 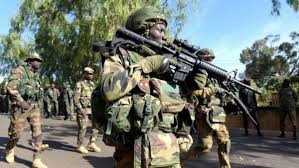 I Am Done With Football, FIFA – Blatter 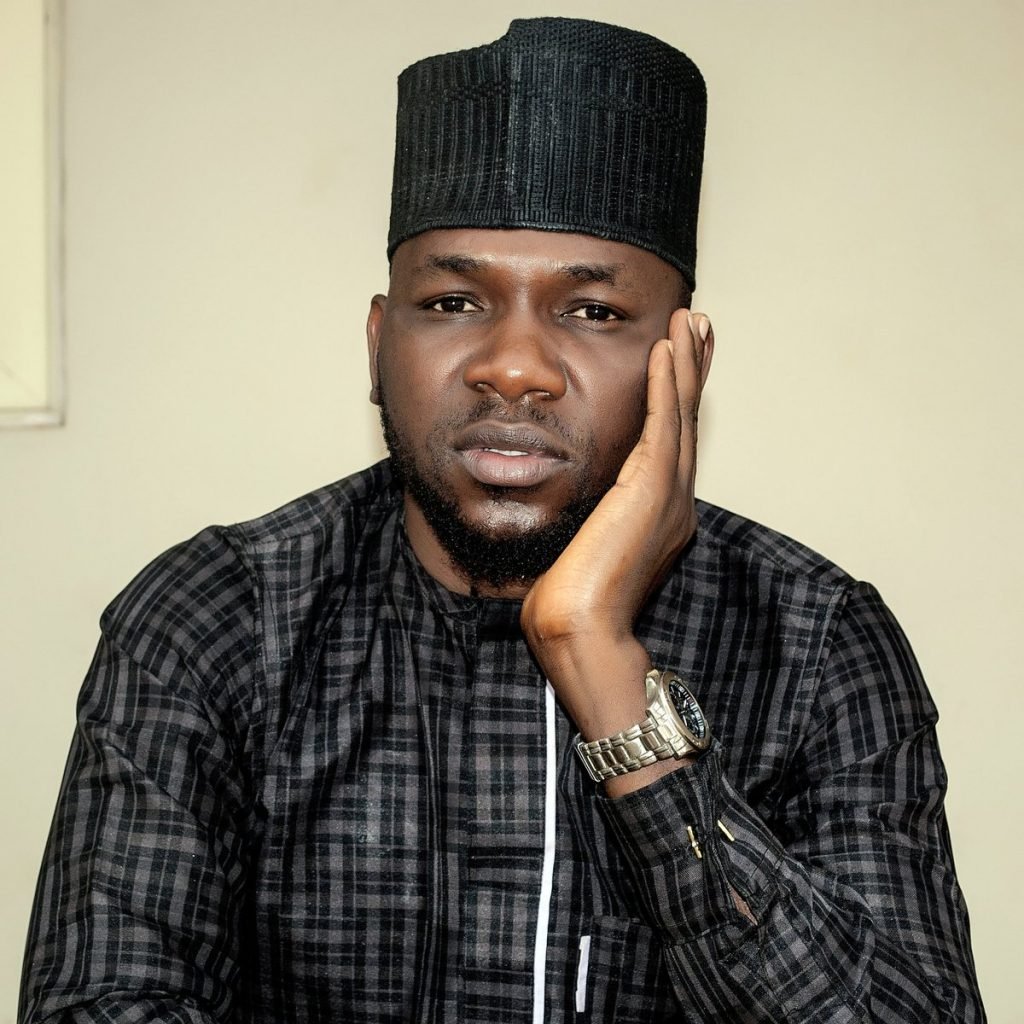 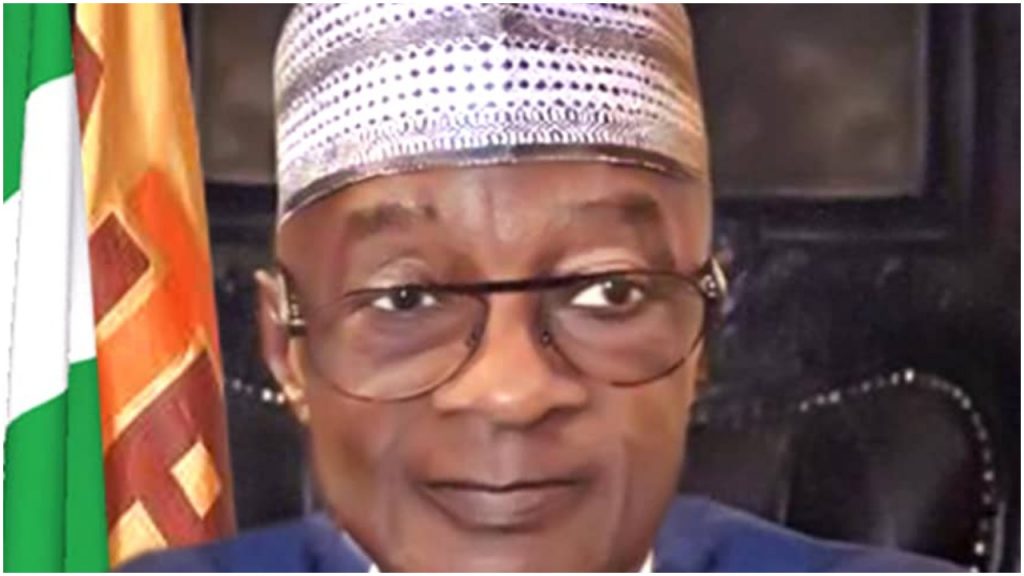