It is no longer news that the Ooni of Ife, HRM Adeyeye EnitanOgunwusi’s marriage to beautiful Wuraola Zaynab Otiti (née O), has hit the rocks, less than two years after it was contracted in an elaborate ceremony.

Since the news of the crash broke, many have hurled accusations, bordering on infidelity, on Olori Wuraola, and also called her unprintable names. However, a close source to the estranged couple has revealed the real reason Olori Wuraola voluntarily packed out of the palace, otherwise known as the House of Oduduwa. The source disclosed to Spy Glass that Olori Wuraola had been victimized by some of Ooni’s family members, due largely to the fact that she is not Yoruba, and because they wanted to turn her to their slave. She, according to the source, however, bore the pains silently because she not only loves her husband but respects the institution of marriage. But, contrary to the insinuations that she just couldn’t stand the sight of another woman sharing the same bed with her husband, the source said, ‘Olori Wuraola is aware of the Yoruba tradition that a king is allowed to marry more than one wife. It was part of the orientation she was given before marriage. However, the plot to bring her person down and relegate her in her marriage is what she can’t stand’. The source, who was quick to also dismiss the allegation of infidelity against the Olori, said, ‘The Yoruba cosmology and belief state that when  a king is married to an Olori, nobody else dares sleep with the Olori. Death is the repercussion. If Olori is truly promiscuous, why is she still alive or why is it that none of the men who had allegedly slept with her has died? It’s widely known that before Adeyeye married this Olori he has chased away two women in his life. This shows that the problem is not from Olori Wuraola, but from the Kabiyesi himself’. Faced by this development, she immediately moved to Lagos recently, while planning to relocate to Abuja to start a new life soon. Speaking further, the source said Wuraola had all the while been suffering in silence. She was said to have been abandoned most of the time by the King. In fact, she never enjoyed the marriage for a day; she kept wondering what actually led her into the marriage in the first instance. It was that terrible” Olori Wuraola, who was described as a millionaire and a successful businesswoman before she got married to the first-class monarch, was said to have supported the Oba in so many ways. It was learnt that the Ooni’s three sisters were the architects of the disaffection the Ooni had for Olori Wuraola. The sisters: Princesses Folashade, Adeshola and Adebimpe, had allegedly encouraged their brother to take another wife. ‘The three sisters have never liked the beautiful Benin-born woman from the very first day she set her feet in the palace. And they didn’t pretend, they showed it to her. But she didn’t get the signal,’’ the source revealed. It was reliably gathered that none of the Ooni’s sisters had been in any blissful marriage. “Princess Folashade is married to an America returnee, who has a wife and kids in the United States. Princess Adeshola broke up with her Pastor husband for un-publishable   reasons. Adebimpe, at 40, also left her husband, Dawudu, who still works in the Ooni’s palace,” said the source. The three sisters known as Yeye 1, 2, 3, according to our source rely on their brother, the monarch for survival. 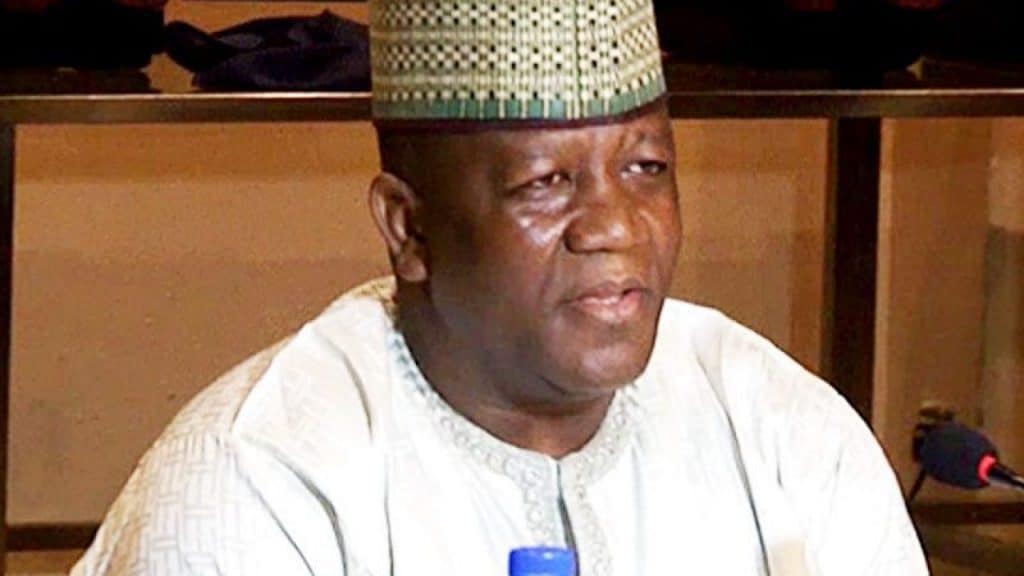 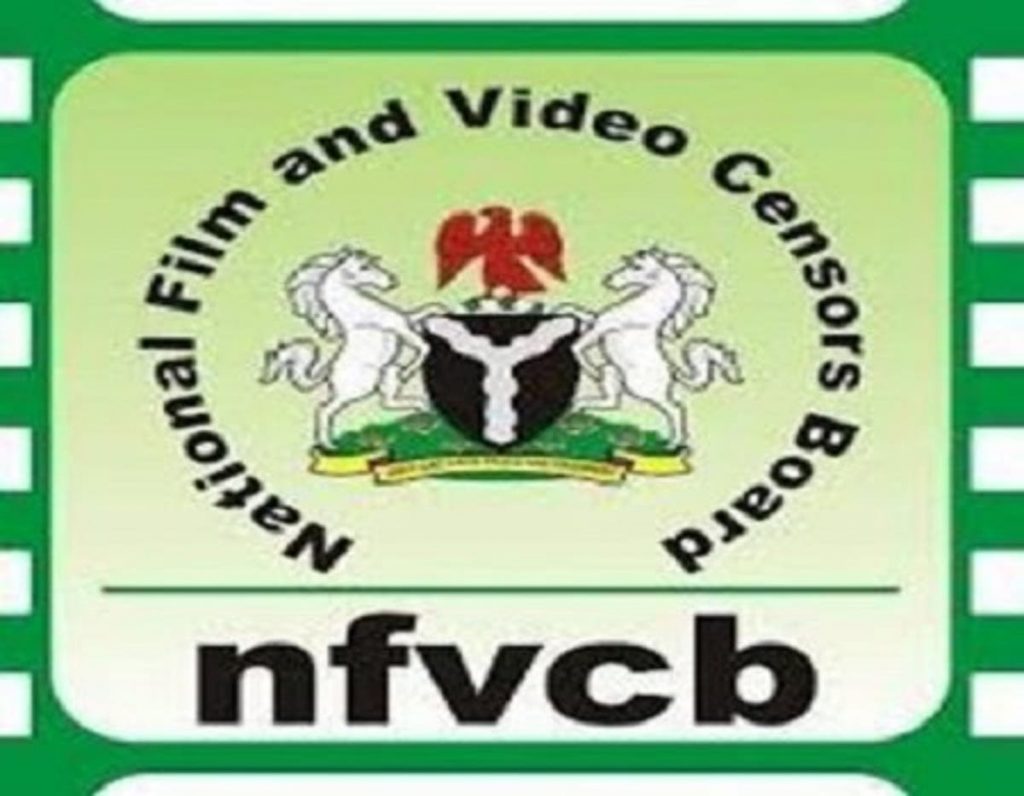 Censors board destroys pornographic films, others worth N3.5bn

GTBank Leading The Digital Banking Race In Africa — The Economist

THE AURA OF DOLAPO OSINBAJO 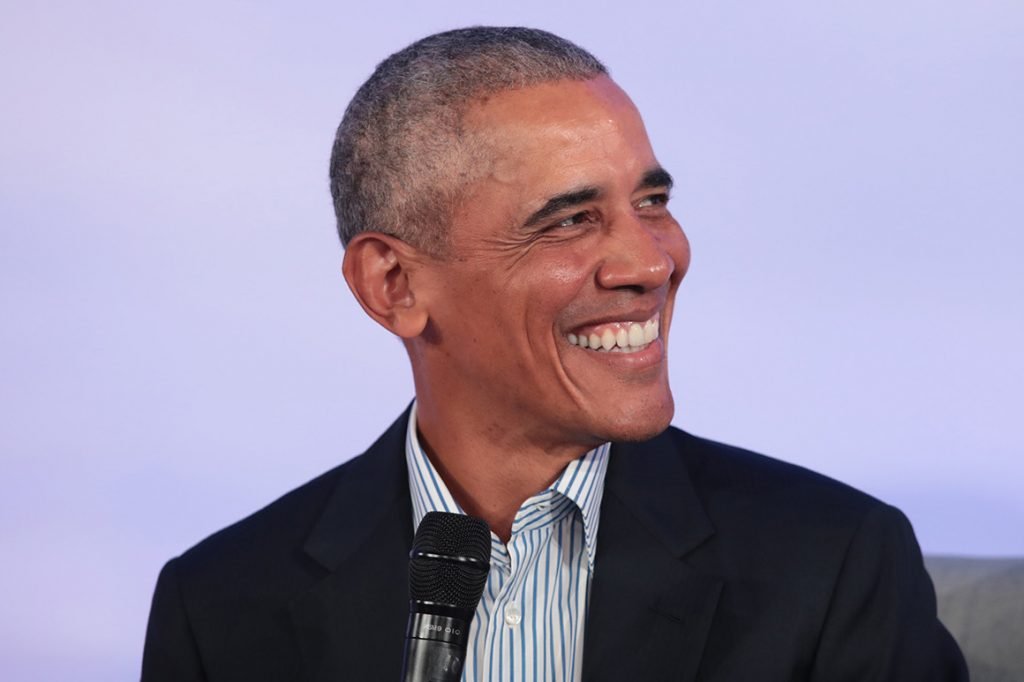