The proverbial cock crowed several minutes after Governor Obaseki stuck a deadly dagger in the spine of his benefactor, Captain Hosa Okunbo. The embattled governor cast morality and decency to the winds to enact lethal deeds of treachery and deceit against the person of the Edo State-born business magnate, and philanthropist, Captain Hosa Okunbo.

However, in this no-holds-barred interview, Capt Hosa spoke on his battles with Governor Godwin Obaseki of Edo State, how their quarrels started and why he is supporting Pastor Osagie Ize-Iyamu of the All Progressives Congress, APC in the September 19 governorship poll.

“Yes, and because of that, the dispute was never resolved till today. Now, let’s talk about myself, There was a particular Sunday that a national newspaper published a story on its front page. The headline was NPA Cancels SAA and they put a bogus figure that we were earning, that we were operating illegally and that the person behind this company, OMSL, my name was mentioned and they twisted it that I was interested in the governorship.

That particular write up was a big embarrassment to me and co-incidentally, Jim Ovia was hosting Emefiele at the Civic Centre that day on his return as CBN governor. I was there at the venue and some friends were questioning me if I was interested, I told them that I was not. As I was leaving, Godwin was coming in.

We were outside; he pointed at me and embarrassed me in front of everyone shouting “incoming Governor.” I held him, which is the photograph you guys see of both of us, and cuddled him and I said ‘are you one of them?’ I took him inside the venue and in order to disabuse the minds of those who had interrogated me earlier, I went behind his seat and grabbed him and they took our photograph, that photograph is what people see and I left. As that incident grew, SAA saga grew.

Everywhere I went, they told me this is political, your problem is political, and somebody actually told me he was behind it. But I did not believe it and I went in the evening to his house we were outside among some common friends, I told him, ‘’GO, they told me that you are the one behind my saga at NPA.’’ He said no no. I am not the one. He took his phone and dialled someone very important whom I also respect. He asked the person, ‘why is Hadiza harassing my brother now?’ The guy replied, he was on speaker, ‘Godwin, you said that man is the nan troubling you in Edo State.

Hadiza is fighting your battle for you. Are you not the one who sent her or have you changed your mind?’He quickly switched off the phone. I said, ‘’Godwin, I have caught you, you are the one who caused this and you are going to repair it for me.’’ The common friends that were there included Anselm Ojezua; Barr. Austin Alegeh, SAN, former NBA President. My friend Peter Okundaye was there, Chief Oseni Elamah was there and a few others. You can call any of this people. He now told me, ‘on Tuesday, we will see in Abuja.’ I never saw him.

After that, I was called in NNPC. I was called by the Adhoc Committee on Pipeline Security and Oil theft to make a presentation. The night before that presentation I went to my brother, I said I did not know you were the Chairman of this Sub-Committee in The Governor’s Forum. He said no problem, you have nothing to fear just come make your presentation and that will be it. The next day, the Oil Majors were there, Shell was there, NNPC Management was there, AITEO was there; different people were there. The industry was complete. I went with Chief Ayiri Emami. I went with him so he could talk about how we have been managing the Community since our operations covered his community. He does not work for me, but he was there. That day to the admiration of everyone that was there, I presented flawlessly.

The only question was from my brother. He said, ‘how are you paid, what is your contract like? Who asked the question? The Governor, he is the chairman. I said, ‘’Your Excellency, NNPC has my full dossier, they have the payment terms and the legal have my contract.’’ There is a huge network of pipelines in this country and I was only handling four- Escravos to Warri, Bonny to Port Harcourt, just four. There are many, you have the tarns-national lines where losses are being recorded.

But of all the lines, the ones my company were taking care of were performing above expectations and there were no losses because my contract is performance related. I work for NNPC, I don’t work for Amnesty Office, NNPC is a structured organisation where contracts are properly drawn. NNPC is like a relay, your performance will impact on the next person, the next person’s performance will impact on the next etc. before the oil finally gets sold. My four lines that I was taking care of were the best. I pride my self as being the best at what I do.

When the report came out, my brother wrote the report like I was the one handling all the pipelines in Nigeria, giving the impression that we were responsible for the losses. It was only my name he put there. Don’t fight God, govt, gun I was not upset because I am a businessman and the principle of every businessman or human being is, there are three things you must not fight “God, Government, and Gun” I’m very conscious of those three things and that was why I was patient. I am still not fighting Godwin, I am continuously defending myself and that passed.

Then write-ups started coming out, they started attacking me. I finally wrote “Captain Hosa Speaks, Leave Me Alone, Out of Politics.” It was well published and circulated. My brother called me like an emperor, and said, ‘’Capt., this is what I have been expecting from you.’’ And I said, ‘’Your Excellency, I have told you I was not contesting.’’ He said ‘’very good,’’  like he was my class room teacher. My son that works in his government, Osaze Uzamere, also called me and said ‘’daddy thank you for coming out, I have been defending you and telling them you are not doing this thing.’’

Igbinidu, the Head of his Tax, and several others called me, thanking me for coming out. I said wow, I did not know the matter was this serious. I then I called him, and said you too write, ‘’ Captain Hosa is my brother, he is not a politician, leave him alone’’  and that will put a stop to everything. He told me he has so many support base at home and abroad and he doesn’t know those who were attacking me and gave excuses. I felt he had attacked my business and didn’t succeed, coming from the private sector, he knows the only thing he can do was to damage my integrity, compliance and competence by writing all these things.

I am not a politician. If you throw stones at a politician, he may not reply but as a businessman, when people throw stones at you, a day will come when they will ask you: when you were accused of this, how did you respond? So as they kept attacking me, I kept responding. I said this man wants to destroy my business not physically but through compliance that is why at a point I threw everything into the papers. You saw me in the papers everyday, showing people exactly who I am. I started exposing myself, I have done business for over three decades only a few knew me Friends called me and said Captain what is going on, you are in the news every day, I had to tell them that I was defending myself. My brother exposed me. 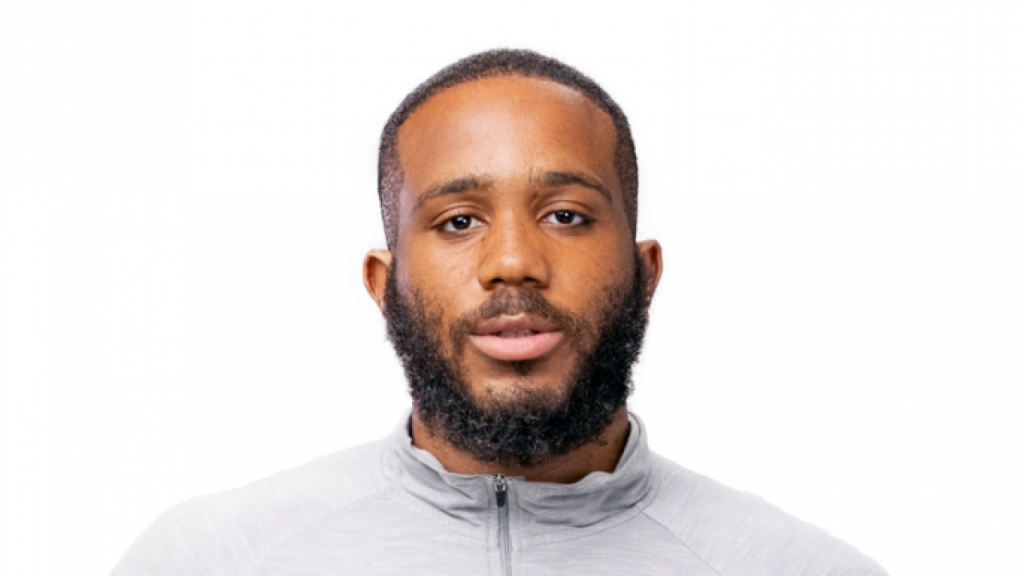