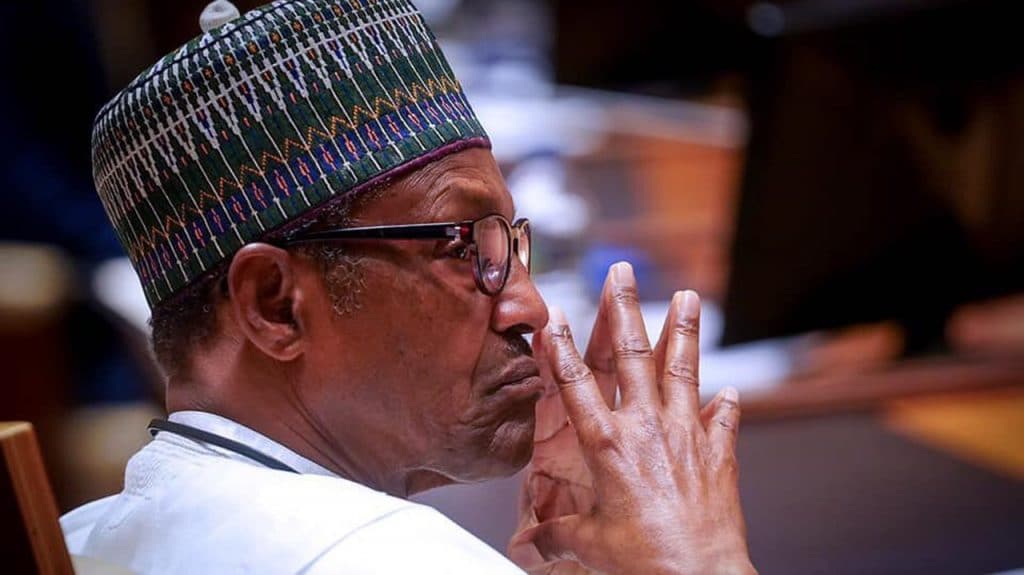 President Muhammadu Buhari has come under criticism over his decision to endorse Pastor Osagie Ize-Iyamu, the governorship candidate of the All Progressives Congress, APC, for the September 19 election in Edo State.

#RevolutionNow activist, Omoyele Sowore, slammed the President for endorsing Ize-Iyamu, who is under investigation for alleged corruption.

Recall that the APC candidate was arraigned before a Federal High Court in Benin, the Edo State capital by the Economic and Financial Crimes Commission, EFCC, in 2015 for allegedly receiving about N700m from former Minister of Petroleum Resources, Diezani Alison-Madueke in the build-up to the 2015 general elections.

This was revealed by the Chairman, Caretaker Committee of the APC, Mai Malla Buni, on Friday.

Buni stated this while briefing State House correspondents after presenting Ize-Iyamu to Buhari.

But Sowore, who is a former presidential candidate in the 2019 general elections, said it was funny that Buhari could pretend not to know about Ize-Iyamu’s corruption case.

“The nature of dementia! Pastor Ize-Iyamu is undergoing trial for N700m scam, Buhari pretends not to remember, hands him a flag to become next Edo governor, much like Senator Godswill Akpabio was asked to handle NDDC,” Sowore, who is the Publisher of Sahara Reporters, tweeted. 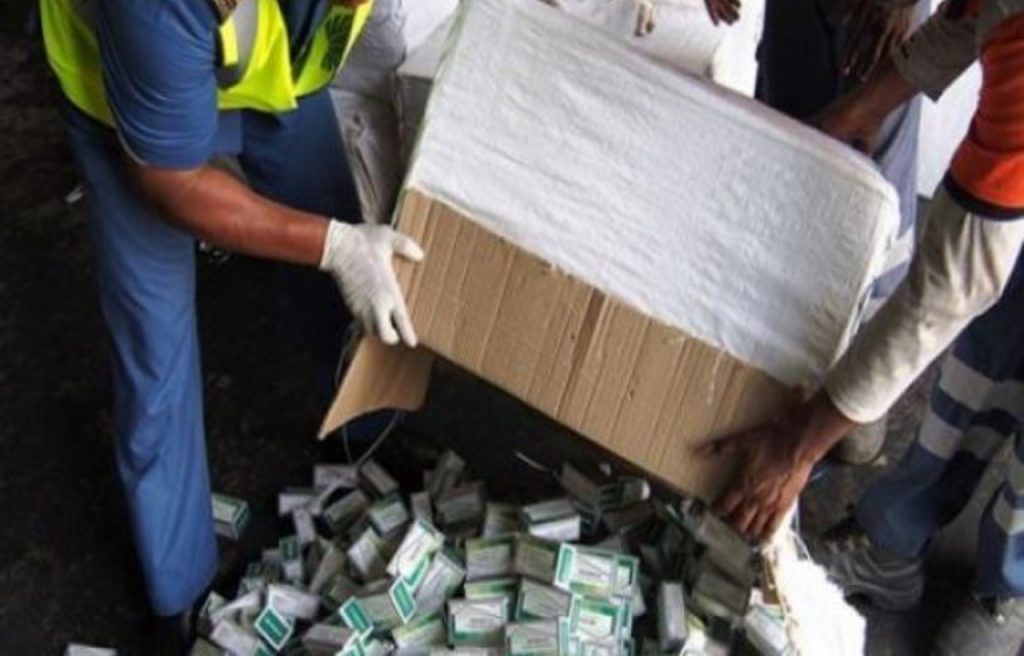 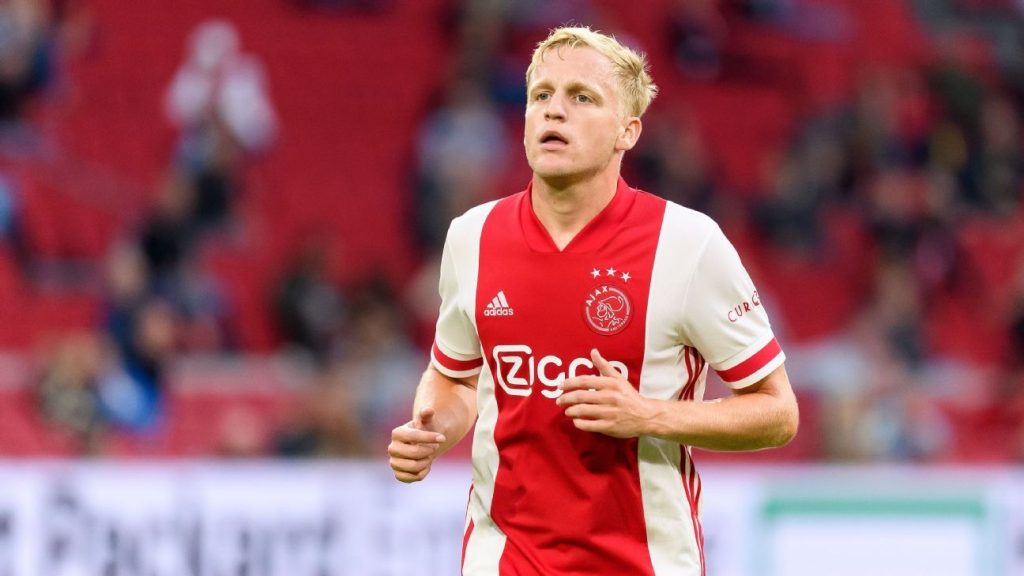 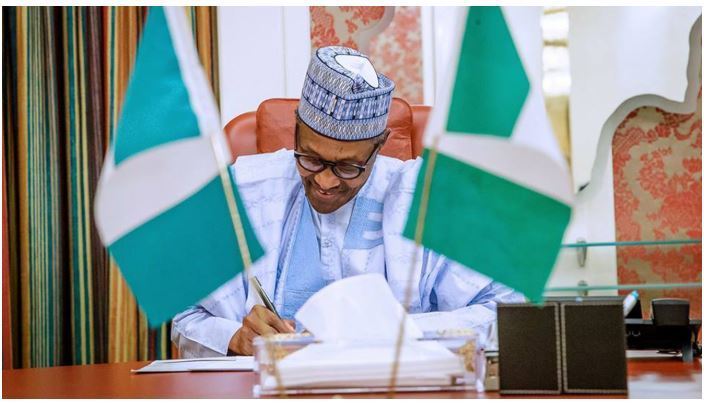 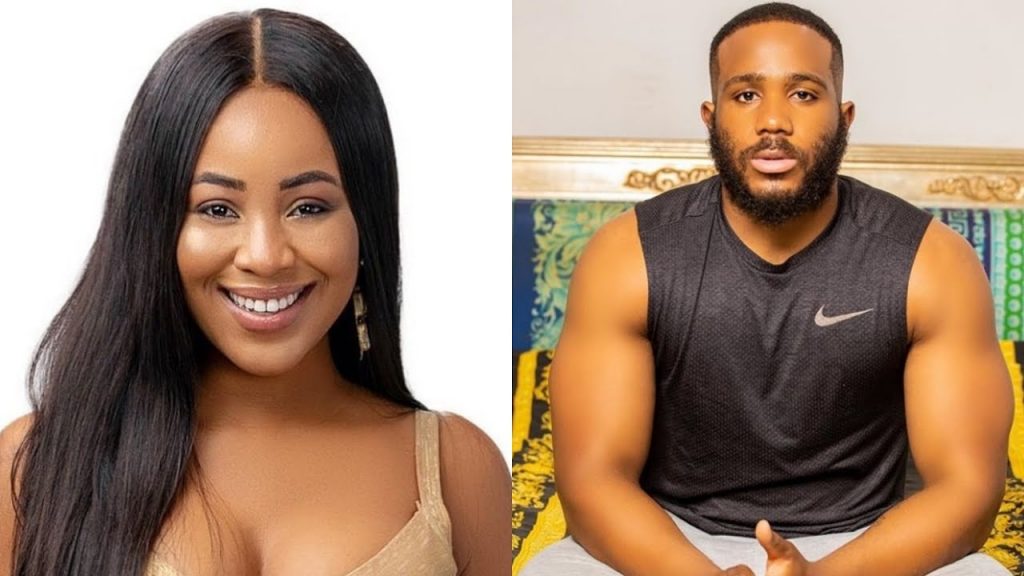 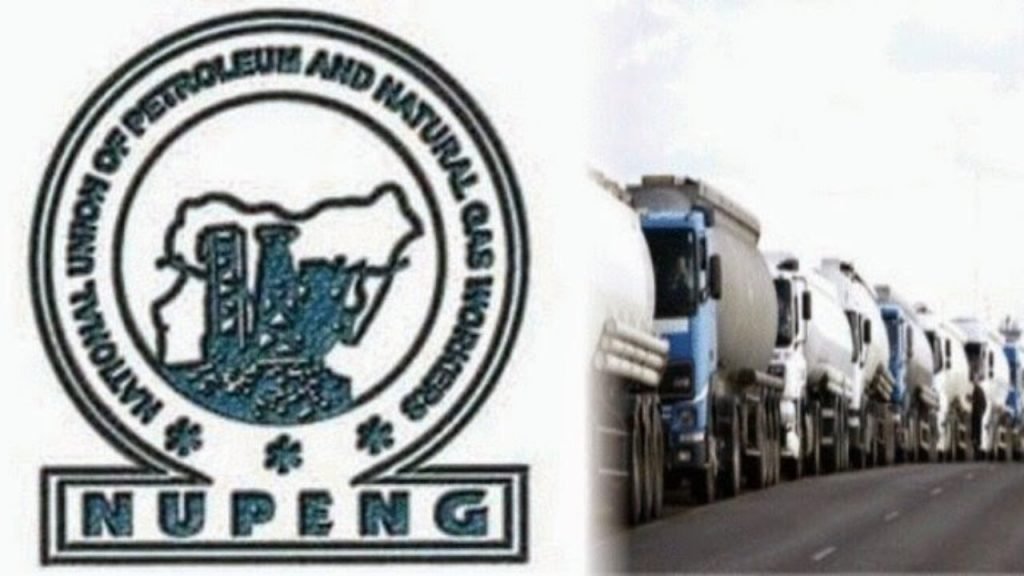