Afegbua, a chieftain of the PDP, described the choice of Obaseki as a bad omen.

He said the PDP allegedly grabbed the incumbent Governor’s trousers by the pocket.

The former Commissioner’s position was contained in a statement he signed and made available to reporters in Abuja on Sunday against the backdrop of the PDP’s plot to suspend him at his ward.

He said, “My current position is informed by a number of factors. First, it is wrong for a party to surreptitiously surrender its apparatus, privileges, structures and ‘ideological’ stratosphere to a new entrant as though there were no persons in the party.”

He lamented that the PDP postponed scheduled primary elections within 24 hours and all processes leading to the event were disrupted just because of a new entrant.

“If the urge was dictated by altruistic intention to feature Godwin Obaseki on account of strong and result-driven leadership, or performance, one could have understood, but anywhere I turned, the motivation was that Obaseki has state funds to fund the campaigns. Should that be a selling point if truly we are serious-minded opposition?”

The PDP chieftain recalled that only three months ago, his party lambasted Obaseki’s lacklustre leadership, scoring him F9 in all the critical sectors of the Edo economy.

Recall that the APC disqualified Obaseki from participating in the June 22 primary election, alleging inconsistency in his certificate.

And following his disqualification, Obaseki resigned from the ruling party.

He later joined the PDP where he participated in the primary election and emerged as the party’s sole candidate for the September 2020 governorship election. 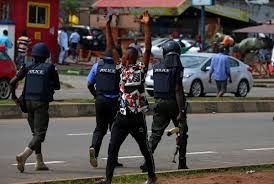 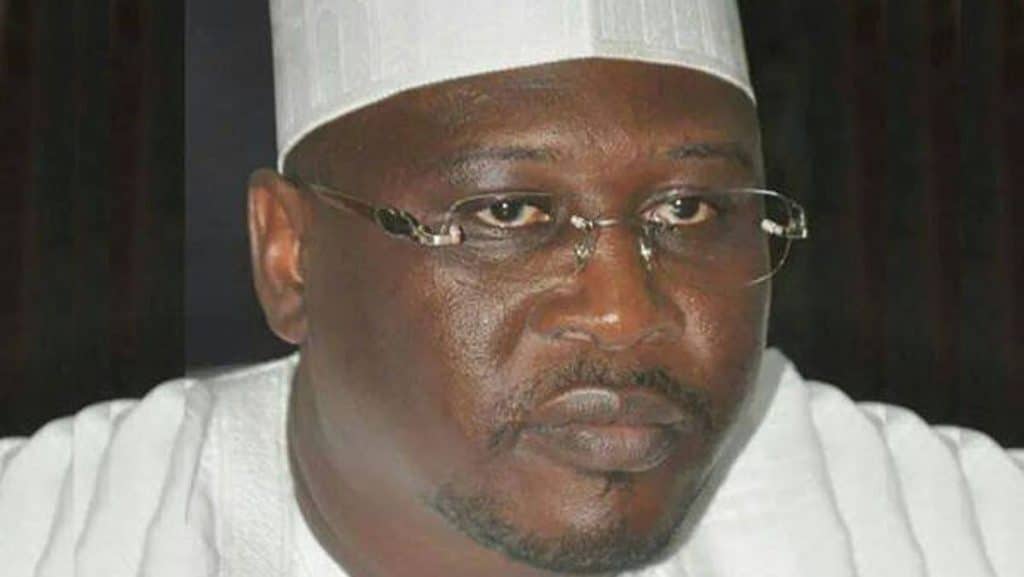 Buhari reveals those that will make up his next cabinet 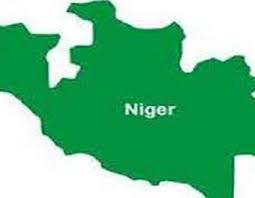