The Lagos State House of Assembly Speaker, Rt Hon Mudashiru Obasa, has expressed shock at the death of Senator Bayo Osinowo, who until his death on Monday afternoon, was the representative of Lagos East at the Senate.

Obasa, in a statement personally signed by him, said he received the news with rude shock that many of his colleagues in the Lagos House of Assembly were yet to recover from.
“We were about to begin the plenary session of the day when the news of his demise filtered in and threw the whole Assembly into disarray and mourning.

Not many could believe that the ebullient and ever smiling Pepperito, like a candle in the wind, had been blown out.

Even with the evidence that death has done its worst, it is still difficult to come to terms that a political pillar and peace maker is gone.

For the 16 years ( 2003- 2019) he was in the Lagos State House of Assembly representing the good people of Kosofe Constituency 1, many loved him for the stabilising role he played at every point in the period.

Throughout his stay in the House, many ran to him for solutions to their socio-political problems because of the sagacity and wisdom he applied to issues.

The Muslim community of the Lagos House of Assembly will forever be grateful to him for his fatherly role and financial commitment to their course particularly in the building of the ultra-modern mosque within the Assembly complex.

As a senator and Chairman of the Senate Committee on Industries, Osinowo gave us reasons to be very proud of him as he carried on as a true ambassador.

The entire Lagos Assembly, its members and staff will remain burdened by his demise, but consistently pray that God should strengthen all those he left behind.
We also pray that the Almighty Allah will grant him Aljanah Firdaus. 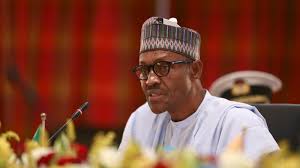 Despite Three Years of HardWork and Struggles; 'God Over Everything' - Patoranking 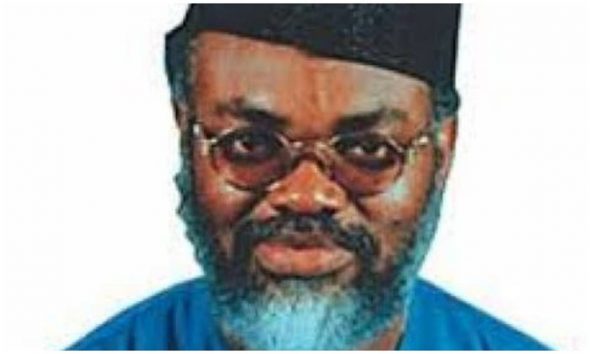 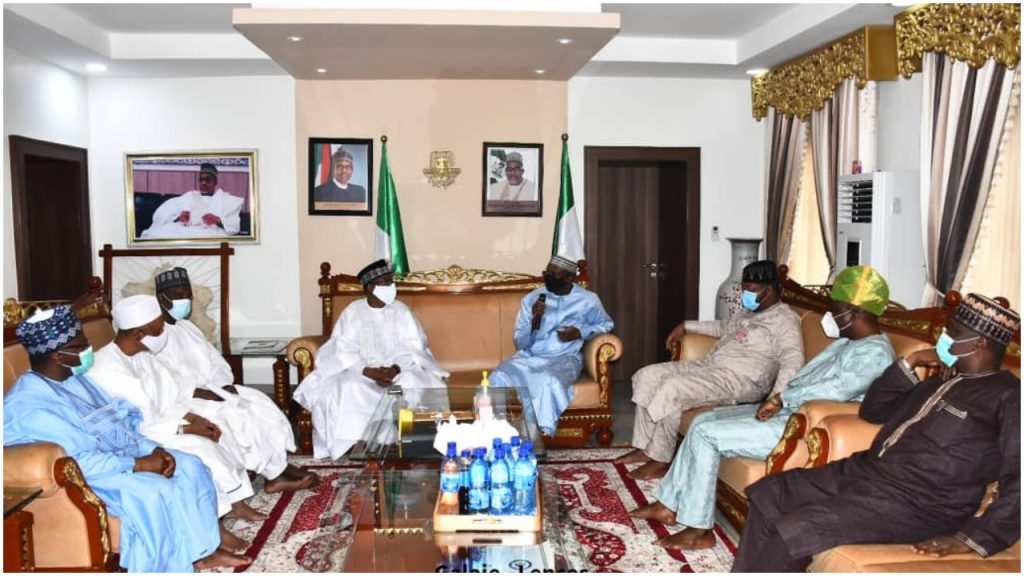