A Peoples Democratic Party chieftain in Edo State, Chief Dan Orbih, has asked the All Progressives Congress, to apologise to Edo people over its varying positions on Governor Godwin Obaseki

.
Orbih, the immediate past chairman of the Peoples Democratic Party in Edo, made the call in Benin while reacting to the disqualification of Obaseki from APC Governorship primaries for June 22.

The screening committee for the ruling party had announced that the Edo governor was unfit to contest the primaries, saying it could not vouch for some certificates he claimed to possess.

He noted that at one time the governor was qualified to govern the state and was praised for being a financial expert. 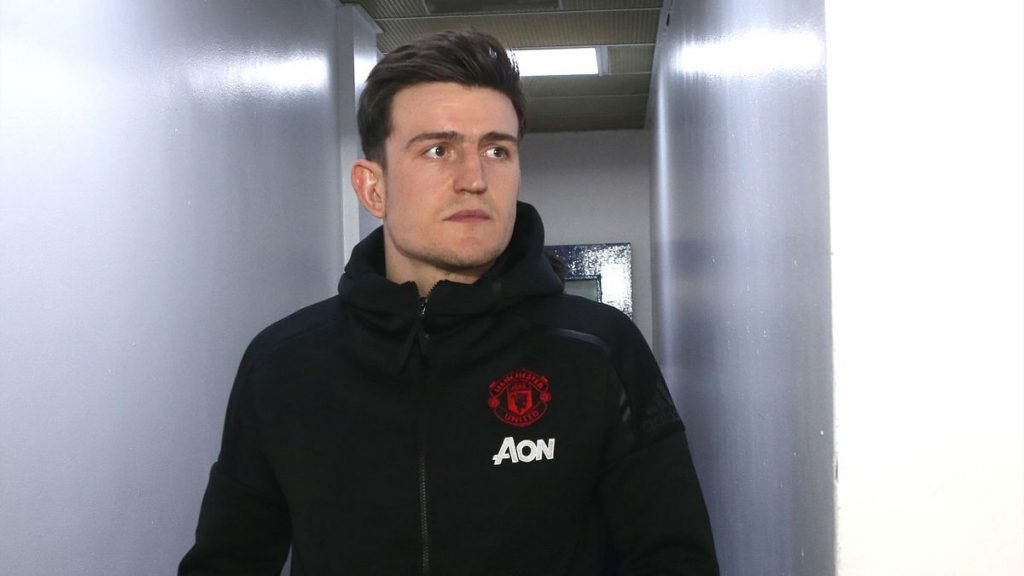 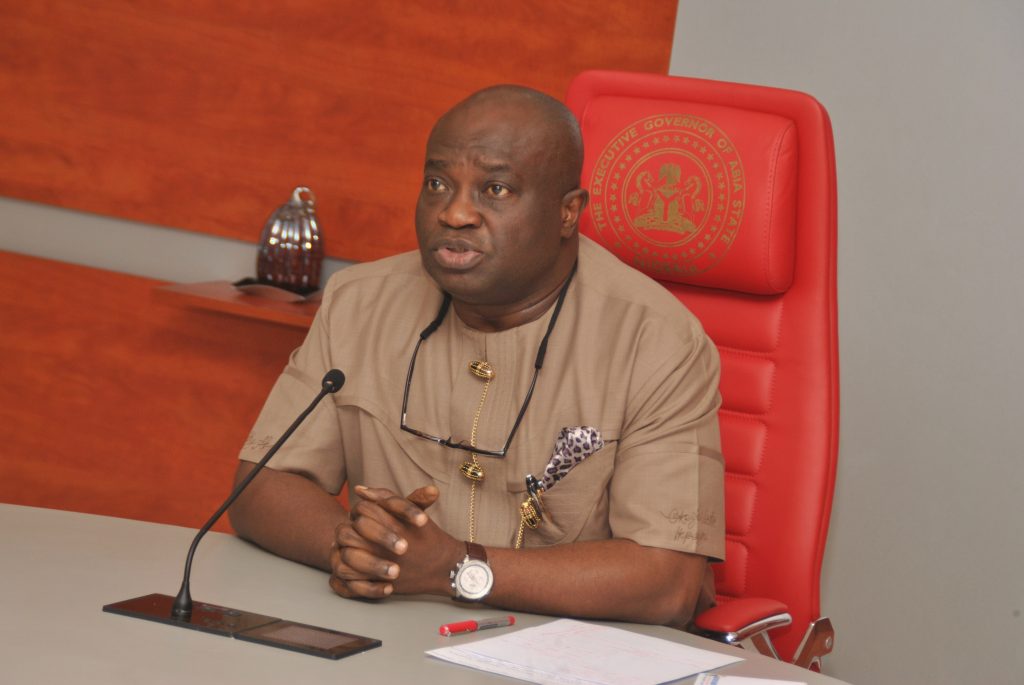