When he came up in the political clime, many did not give him a chance to grandstand.

But like him or hate him, he will continue to be relevant in the consciousness of political pundits. Senator Omo-Agege has just made another groundswell as he was elected the Deputy Senate President, and this office can only confirm that he is not one to be played with, in any manner. Senator Omo- Agege may not be liked by some people, because of his uprightness and unflinching support for the powers that be, and he does not care a hoot about this. As a lawyer, he knows what it takes to be affirmed in his decision-making, and that is why he has remained steadfast in his political decisions, even at the risk of being sidelined by his aggressors. His new position as the Deputy Senate President will now automatically lay his enemies in permanent slumber, because he will sure make officious and interesting use of the plum office. As a frontline federal lawmaker, Senator Omo-Agege is poised to be a veritable asset to the National Assembly, and this is not without doubt. His loyalty cannot be doubted in the hierarchy of his party, and this was exactly what gave him the edge to his new office. Take it or leave it. 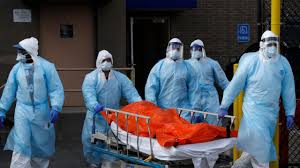 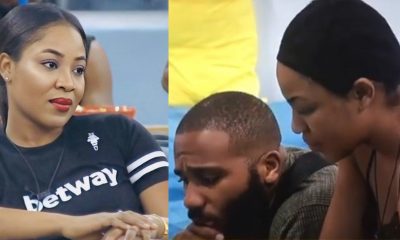 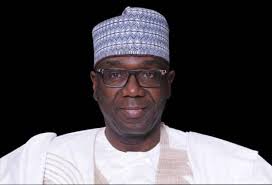