Lagos APC chieftain and two-time Lagos commissioner, Dr. Muiz Adeyemi Banire, SAN, is a proverbial cat with nine lives, who has truly proven to be undefeated unbowed in the face of many political storms and travails that have come his way.

Notwithstanding the difficulties he has faced and the battle he has fought more within his party, the intelligent lawyer and grass roots politician, remains unscathed, and still goes on in his political adventure unhindered, as if nothing ever happened to cow him. Effervescent Muiz is always seen with his usual smiling face, as he is now becoming a major force in the political arena, ditto his party, APC. The latest is that the Mushin-Lagos political titan and heavyweight has re-surfaced on the political scene and this time around, he is appointed as the Chairman of Asset Management Company of Nigeria (AMCON) by President Muhammadu Buhari. Banire is the former legal adviser of the ruling All Progressives Congress (APC). Although, his appointment is still subject to confirmation by the senate, it is a foregone conclusion that the legal icon will scale the exercise. This might appear to be a new dawn for the agency, given the vast experience of Dr. Banire in many facets of the industrial, economic and above all legal spheres, all of which he will bring in to bear on the smooth sailing of AMCON as an industry watchdog. Muiz Banire’s new appointment is like putting a round peg inside the right hole.

Who is after Pastor Tony Rapu? 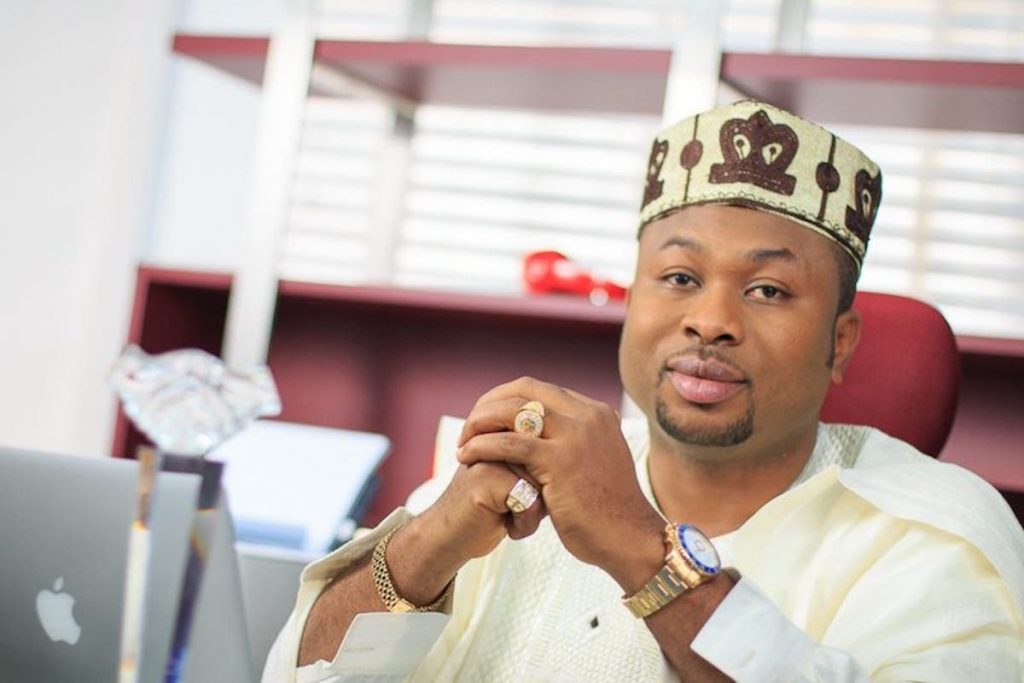