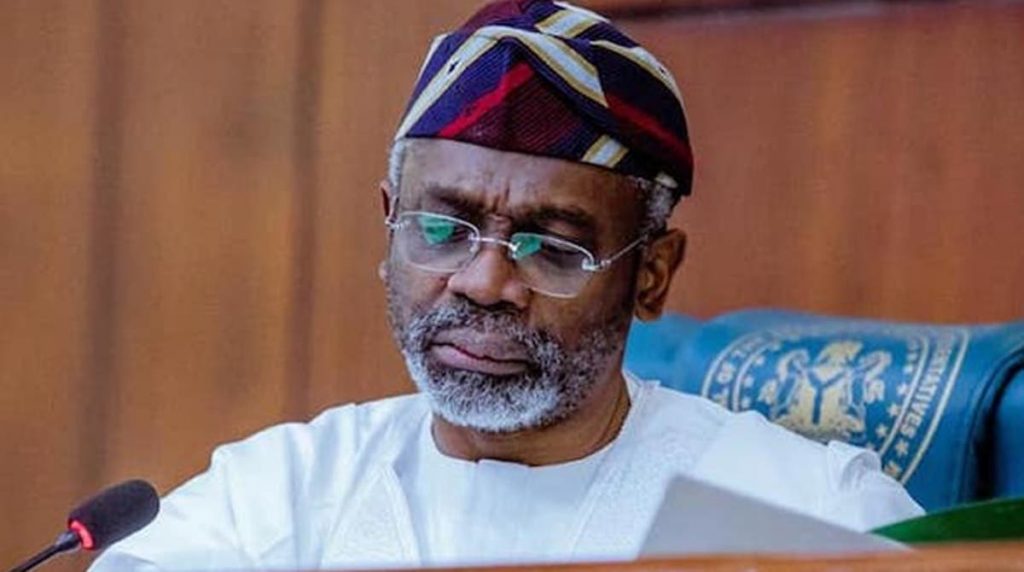 The Peoples Democratic Party (PDP) on Saturday accused the Speaker of the House of Representatives, Femi Gbajabiamila of frustrating corruption investigations by the lower chamber.

PDP made the claims while faulting the decision of Gbajabiamila to shut down the sitting of various committees investigating the executive.

While urging the Speaker to step down, the former ruling party said Gbajabiamila’s action is a “deliberate design to cover the stench of corruption oozing out of the APC administration.”

In a statement signed by its spokesman, Kola Ologbondiyan, PDP charged Gbajabiamila, to stop “circumventing the statutory duties” of the lower legislative chambers by placing “wedges in the way of the fight against corruption by the legislature.”

According to PDP: “It is clear that the shutdown directive is targeted at frustrating revelations from ongoing investigations on the $500 billion foreign loan from China, particularly as it relates to the mortgaging of our nation’s sovereignty to China.

“This is in addition to the investigations into the humongous corruption in government agencies including the Niger Delta Development Commission (NDDC), the Nigeria Social Insurance Trust Fund (NSITF) the N300 billion unremitted revenue to the federation account as well as allegations of corruption in government earnings and the expenditure in Ministries, Department and Agencies (MDA’s) under the APC.

“It is therefore unfortunate that under the Gbajabiamila-led leadership, the basic responsibility of the House of Representatives, which is its oversight on the executive, has just been maimed through a forced holiday on the members of the respective committees and their Chairmen.

“If the Honourable Speaker is inclined towards allowing the covering of corruption, against the purpose for which he was elected to lead the House, then, he should take a bow and step aside.”

The House of Representatives is currently investigating some ministries and agencies of the federal government over alleged corruption.

The Minister of Transportation, Rotimi Amaechi is being probed by lawmakers for loans collected and others being expected from the Chinese government for the construction of railway lines in Nigeria.

Also being probed is the Niger Delta Development Commission, NDDC, over alleged mismanagement of funds.

NDDC is also being probed for alleged spending of over N81 billion on palliatives during the COVID-19 lockdown.

Following issues arising from the investigative hearing by the House, Gbajabiamila reportedly shut down all committee sittings.

During one of such sitting, the Minister of Niger Delta, Godswill Akpabio alleged that lawmakers benefitted from most of the contracts in NDDC.

Meanwhile, the Minister of Transport has now warned that the probe by lawmakers could prevent Nigeria from accessing the loan worth billions of dollars from China.